Gestational diabetes is diagnosed during pregnancy when your body cannot cope with the extra demand for insulin production resulting in high blood glucose levels.

It occurs in 1 to 14 per cent of pregnancies during the end of the second trimester, start of the third trimester, and often has no symptoms. We’ve put together some details about risk factors and how you can reduce your chances of getting it. How Do They Test For It?

Most women are diagnosed using a pathology test, which requires a blood sample to be taken before and after a glucose drink.

These tests are usually performed between 24 and 28 weeks into the pregnancy, or earlier if you are at high risk.

What Are The Signs?

The most common are frequent urination and excessive thirst. Other signs include thrush and tiredness. In saying that, what pregnant lady doesn’t get tired?

It’s something a lot of pregnant woman worry about. However, there are some people who are more at risk of getting it.

Interestingly, it’s not completely unavoidable and despite your best efforts to be healthy, you might still be diagnosed with it.

Obviously the first two risk factors are unavoidable. However, the remaining ones can be avoided or managed in order to put you in a better health position during pregnancy.

Five Ways To Lower The Risk Of Getting Gestational Diabetes

1. Before you get pregnant, it is ideal if you are at a healthy weight.

2. Speak to your health professional to talk about how your PCOS symptoms can be managed.

3. Being mindful not to ‘eat for two’. You should be aiming for quality not quantity.

4. Remember to be active, light exercise is recommended during pregnancy. But don’t push your body too much.

5. Replenish your vitamin D levels buy getting some sunlight or talk to your doctor about taking supplements.

Basically you should eat a range of real wholefoods and avoid starchy, sugary foods and processed foods. Of course exercise regularly before pregnancy and throughout also helps.

Apparently herbs such as fenugreek and cinnamon are amazing to help balance blood glucose, and you can have them as teas or cook with them safely during pregnancy. 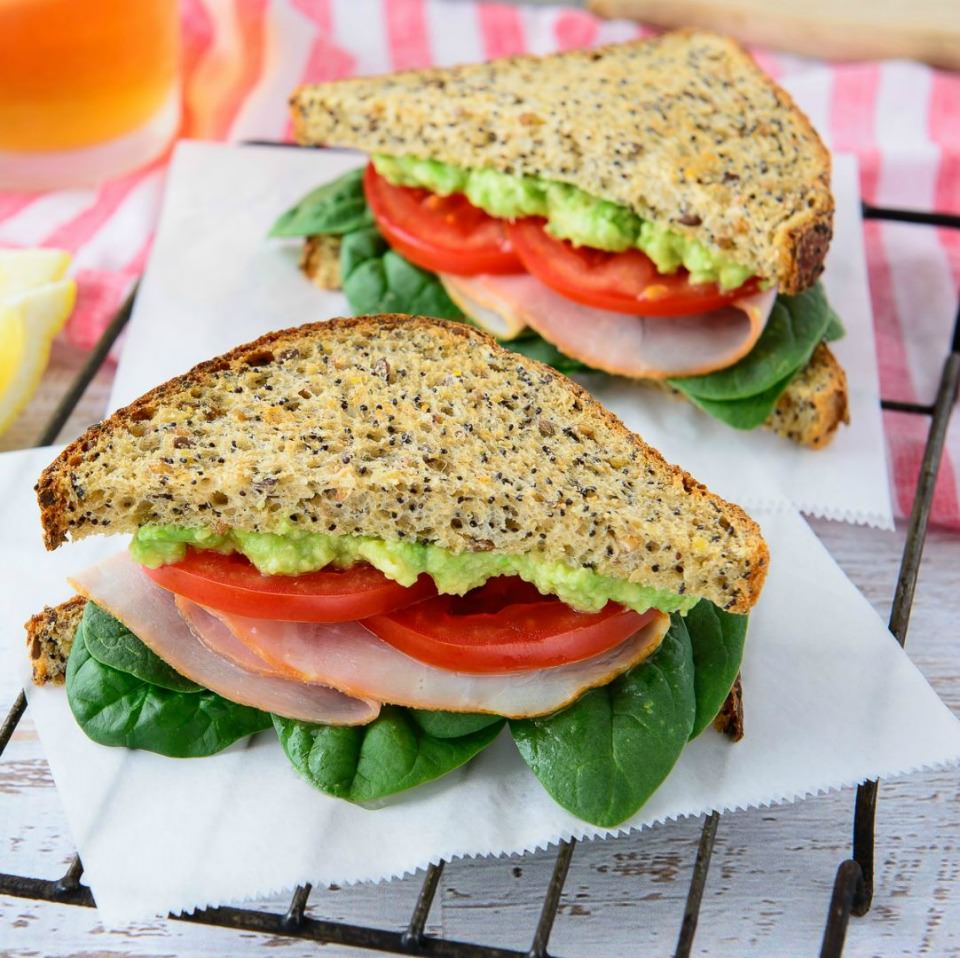 How Is It Managed?

Can Gestational Diabetes Affect My Baby?

If gestational diabetes is not well looked after (blood glucose levels remain high) it may result in problems such as a large baby, miscarriage and stillbirth.

A large baby can create the risk of injury at delivery, caesarean delivery, forceps delivery. There’s a chance baby will be looked after in special care until glucose levels stabilise after delivery.

Other complications may include pregnancy loss and premature delivery. If any problems occur, the hospital will care for you and your baby.

Does It Go Away?

According to some health experts, there is a very good chance that your diabetes will go away immediately after the delivery.

This is especially true if your diabetes was controlled with only a meal plan and exercise during pregnancy. You should continue to check your blood glucose levels for at least several days to make sure your diabetes is actually gone.

Women with a history of gestational diabetes frequently develop type 2 diabetes later, though, so check you’ll have to be checked for type 2 every one to three years.

Looking for a tasty smoothie that will get you through the day? Why not try a Healthy Mummy Pregnancy Smoothie? You can find out what’s in it here. 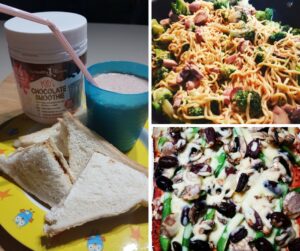 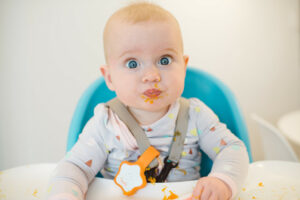 The Tracker That Counts How Many Words Your Baby Hears 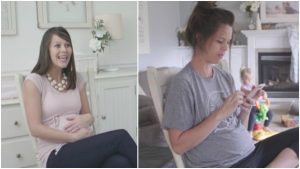