The Wiggles wrote a song about it and parents nag their kids so they do it, yes we’re talking about chewing your food. Apparently if you do it properly there are some surprisingly awesome health benefits. 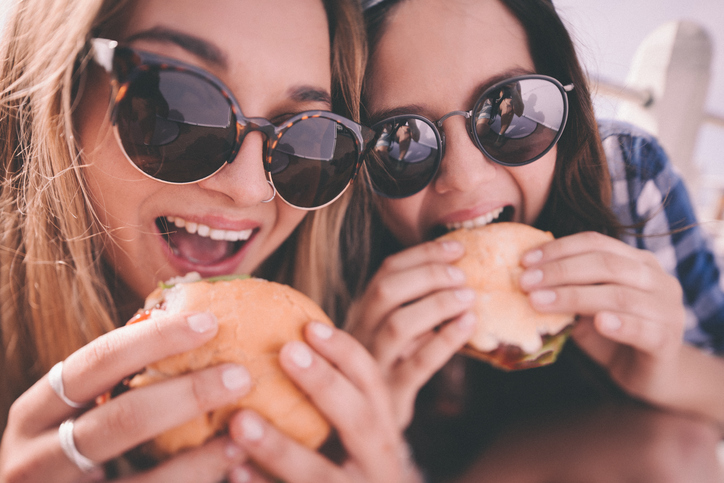 Many of us tend to scoff our food when we’re in a hurry or starving. But scientists have found surprising health benefits of chewing your food!

They found that munching for a length of time can actually boost your mouth’s immune system to protect against illness. Who knew?

The study was led by teams at The University of Manchester and National Institutes of Health in the USA.

It revealed that a specific type of immune cell, the Th17 cell, can be stimulated when you chew.

Apparently the immune cell is important in protecting against bacterial and fungal infections that are commonly found in the mouth.

Although it has long been known that the nutrients from food can support a healthy immune system, the findings establish that the action of eating itself is important too.

Now that is music to our ears!

In other parts of the body, such as the gut and skin, Th17 cells are stimulated by the presence of friendly bacteria; it was previously assumed this was the case in the mouth.

However, the team found that damage caused by the abrasion of chewing induced factors from the gums that could activate the same pathways as friendly bacteria and act upon Th17 cells. 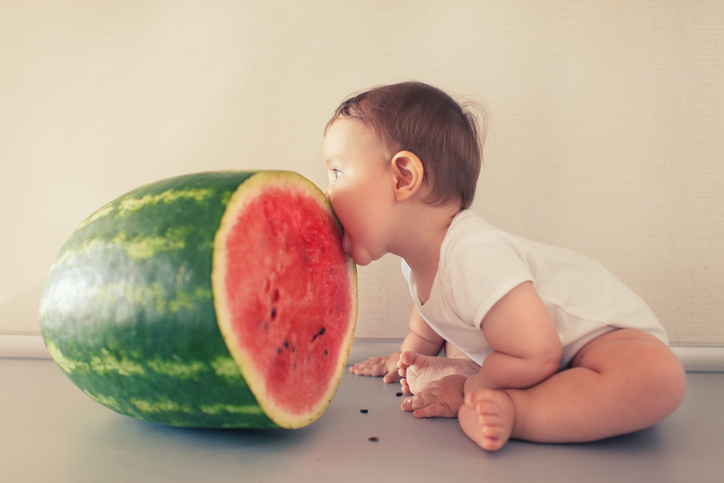 But researchers found that stimulation of Th17 cells for immune protection can be a double-edged sword. This is because too many Th17 cells can contribute to periodontitis, a common gum disease.

According to The European Federation of Periodontology, untreated periodontal disease can have effects on general health.

Lead researcher and biologist is Dr Joanne Konkel from The University of Manchester.

She says the immune system performs a remarkable balancing act at barrier sites such as the skin, mouth and gut by fighting off harmful pathogens while tolerating the presence of normal friendly bacteria.

“Our research shows that, unlike at other barriers, the mouth has a different way of stimulating Th17 cells: not by bacteria but by mastication (chewing),” she says.

“Therefore mastication can induce a protective immune response in our gums.”

“Importantly, because inflammation in the mouth is linked to development of diseases all around the body, understanding the tissue-specific factors that regulate immunity at the oral barrier could eventually lead to new ways to treat multiple inflammatory conditions,” she says.

You can read the entire paper here. 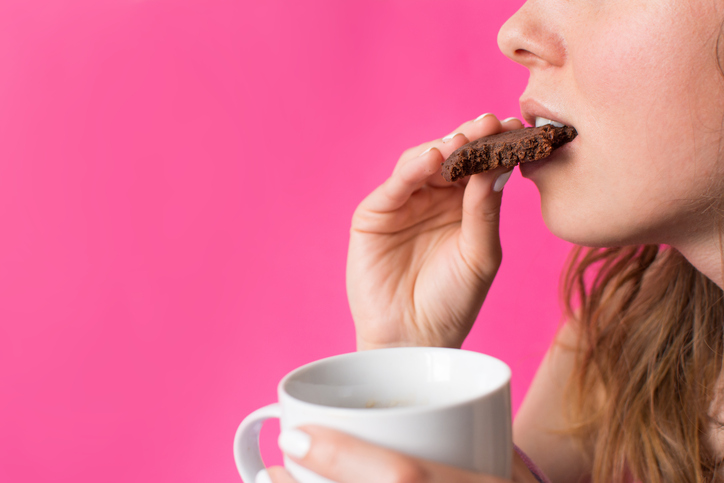 Meanwhile, we know another way you can boost your immune system, using The Healthy Mummy’s Super Greens product. 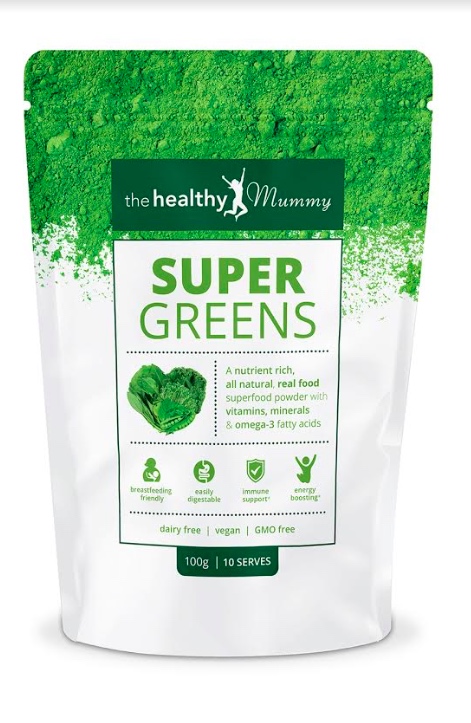 It has more than 37 ingredients to help supplement your diet and each serve contains:

With a slight cranberry flavour, it tastes DELICIOUS. You will LOVE our super greens! You can add it to your smoothies or mix it into a glass of water each day to drink.

Grocery bills are rising, and here are some great alternative ways to ensure you get the crucial nutrients you need in your diet.
END_OF_DOCUMENT_TOKEN_TO_BE_REPLACED

In fact, a new study has found that eating around 120g of salmon fillet a day could help keep your blood pressure at optimal levels.
END_OF_DOCUMENT_TOKEN_TO_BE_REPLACED

A new study found that participants who ate one whole egg a day had higher levels of healthy proteins and good cholesterol in their blood,…
END_OF_DOCUMENT_TOKEN_TO_BE_REPLACED

Grab these ten great value foods to give your pantry, and your meals, a quick and nutritious boost! Plus 10 recipes using budget pantry staples.
END_OF_DOCUMENT_TOKEN_TO_BE_REPLACED

The new breakthrough study has identified a biochemical marker that could help detect babies more at risk of SIDS, while they are alive.
END_OF_DOCUMENT_TOKEN_TO_BE_REPLACED