Scientists say  the gender gap is real and it’s not just in the workplace, but there’s also an ‘orgasm’ gap!

A new study has found that women have lower expectations than men when it comes to sexual pleasure, and this gender inequality can be affecting many females in the bedroom and also in their relationships.

How the ‘orgasm gap’ is affecting women

104 sexually active couples were interviewed by researchers for the study.

Each couple was asked about how often their partner orgasms, their ideal amount of sexual pleasure and how often they expect to climax.

Experts found that women are more likely to end up in a ‘cycle of inequality’ in their relationships – having less orgasms – rather than seeing their sexual satisfaction improve over time.

“Our expectations are shaped by our experiences, so when women orgasm less, they will desire and expect to orgasm less,” says Grace Wetzel, a Rutgers social psychology doctoral student.

“If women do lower their expectations in this way, the more orgasm inequality may perpetuate in relationships.”

“Importantly, this is a gender equality issue. Women are learning to expect and be satisfied with less in their sexual interactions with men.”

This study is published in the journal Sex Roles. Meanwhile, another study was conducted to find out whether the female orgasm is better than the male one.

Scientists at the American Psychological Association asked men and women to describe what their orgasms felt like by writing it down anonymously on a piece of paper.

The descriptions were then studied by 70 professionals, including medical students, gynaecologists and psychologists. However, these experts found that they could not correctly identify whether these experiences belonged to males or females.

“A male orgasm is thought to be more sudden and explosive while a female orgasm is more prolonged and less violent,” read the report.

“The judges could not correctly identify the sex of the person describing their orgasm at a level significantly better than chance.

“This suggests that the experience of orgasm for both sexes is subjectively the same.” 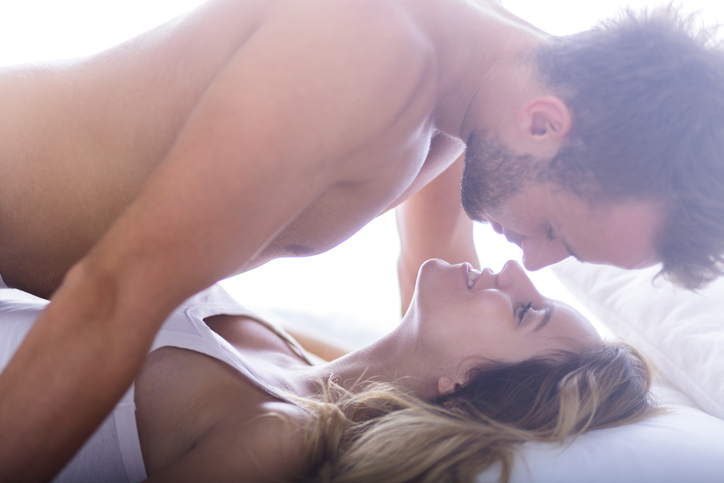 What really turns women on!

Meanwhile, research at the University of Albany found that woman are more likely to orgasm if their partner is rich! (No wonder things got so steamy between Anastasia Steele and her billionaire boyfriend Christian Grey in 50 Shades of Grey!)

Women were also found to climax more if their man was confident and attractive.

Did you know that you can orgasm when you give birth? And if that wasn’t interesting enough, a new study says an orgasm can help you conceive.