If you’re trying to decide what method of pain relief to use as part of your birth plan, you might want to consider adding ‘swearing’ to your list. WTF? (See what we did there?)

Yep, according to a researcher from Keele University in the U.K., cursing during labour is a “great way to cope with pain.” No wonder so many women do it…

The Link Between Swearing And Pain

Richard Stephens says he became curious about the underlying reasons his wife yelled out a string of expletives while she was giving birth to their first child.

“I thought there was a good chance that swearing would help people cope with pain, because there has to be a reason people do it,” he told The Daily Beast.

“I’ve been curious about swearing since childhood. There’s a sort of fascination around hearing adults curse and use a language that you can’t. That interest stays with people.”

In his study, 64 participants were put in high-stress situations to see whether cursing can increase pain tolerance.

The volunteers were asked to place their hands in ice cold water and were told to repeat a swear word of their choice, while a control group were asked to refrain from cursing.

The results showed participants were able to keep their hands submerged in the cold water longer if they swore.

While it is not clear how or why this link between cursing and pain relief exists, Richard’s team believes swearing triggers our natural ‘fight-or-flight’ response.

The heart rates of volunteers accelerated when they repeated the swear word, which may indicate an increase in aggression, which is a classic fight-or-flight response in order to help deal with a ‘threat’.

“If [people] want to use this pain-lessening effect to their advantage they need to do less casual swearing,” adds Richard.

“Swearing is emotional language but if you overuse it, it loses its emotional attachment.”

So, if you do end up swearing at your partner during labour, you can claim it was one of your methods of pain relief!

Just keep the naughty words away from the kiddies!

For more information on the different (and perhaps more conventional) types of pain relief, click here. You can also read all about the different stages of labour.

For more stories on pregnancy and parenting, click HERE. 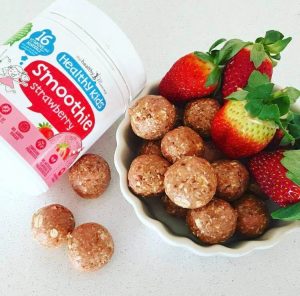 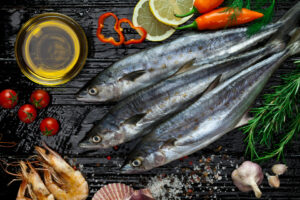 I Don’t Like Fish, How Can I Get Enough Omega 3s? 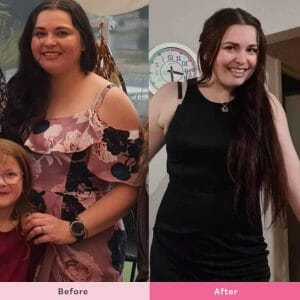 Despite being diagnosed with coeliac disease, mum of 3 Mel has lost almost 30 kilos in 5 months!