Just when you think you’ve tried everything to stop your baby’s crying, experts have revealed there’s an alternative solution. HURRAH! 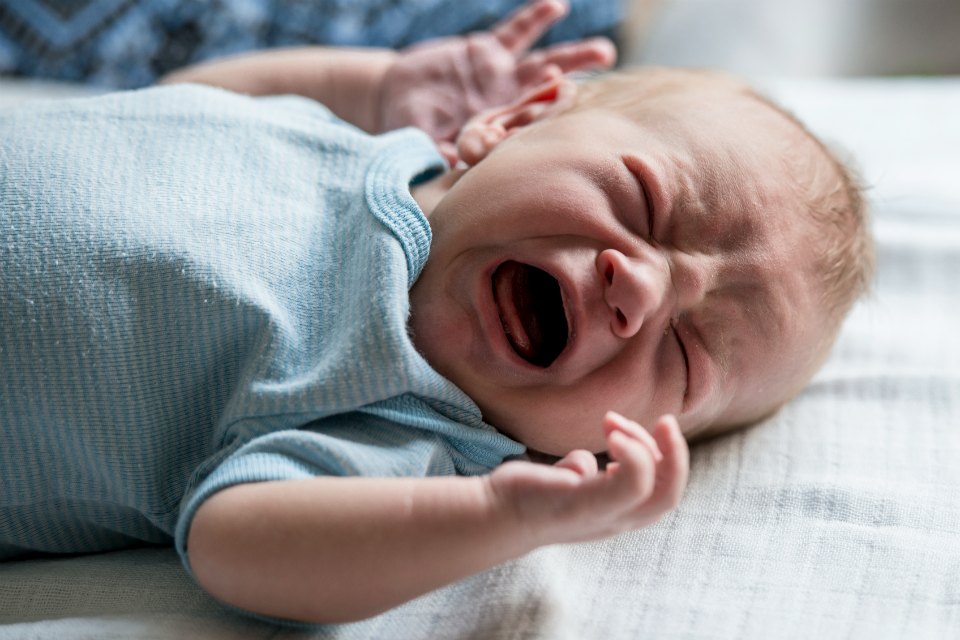 Putting a pin in it

Researchers in Sweden studied 144 babies that were aged between two to eight months, and who suffered  with colic.

One group received minimal acupuncture, another group had individual acupuncture inspired by Traditional Chinese Medicine and the last group had no treatment.

The study found there were less tears for all babies in the experiment – as it’s believed colic is a “spontaneously healing condition” – but within two weeks, the findings show that the kids who received individual acupuncture treatment had a greater reduction in the amount of time spent crying overall.

“The magnitude of the reduction in crying was greater, suggesting a faster recovery, in infants who received either type of acupuncture compared to gold standard care alone,” researchers wrote in the journal Acupuncture In Medicine, where the study was published.

Acupuncture is also used to help women to conceive. However, not everyone believes there is a correlation between acupuncture and the reduction in babies crying.

“Like most forms of alternative medicine, acupuncture has been advocated for a vast range of problems, and there is little evidence that it works for any of them,”says David Colquhoun, professor of pharmacology at University College London.

“Colic has not been prominent in these claims. What parent would think that sticking needles into their baby would stop it crying? The idea sounds bizarre. It is.

“This paper certainly doesn’t show that it works.”

What are your thoughts? Would you consider letting your baby have acpuncture?

Here are some (less controversial) ways to help soothe your baby. 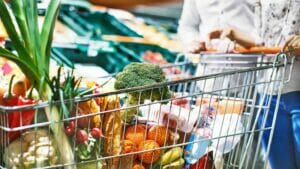 Which Supermarket offers the best value for veggies in the current climate? 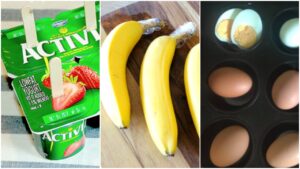 12 AWESOME kitchen hacks that will actually change your life! 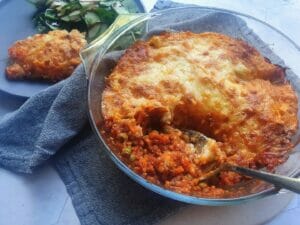