According to studies completed at Harvard Medical School and Washington State University, two glasses of red wine before bed can help keep those unwanted kilos off.

You know if Harvard said it, it’s legit. #cheers 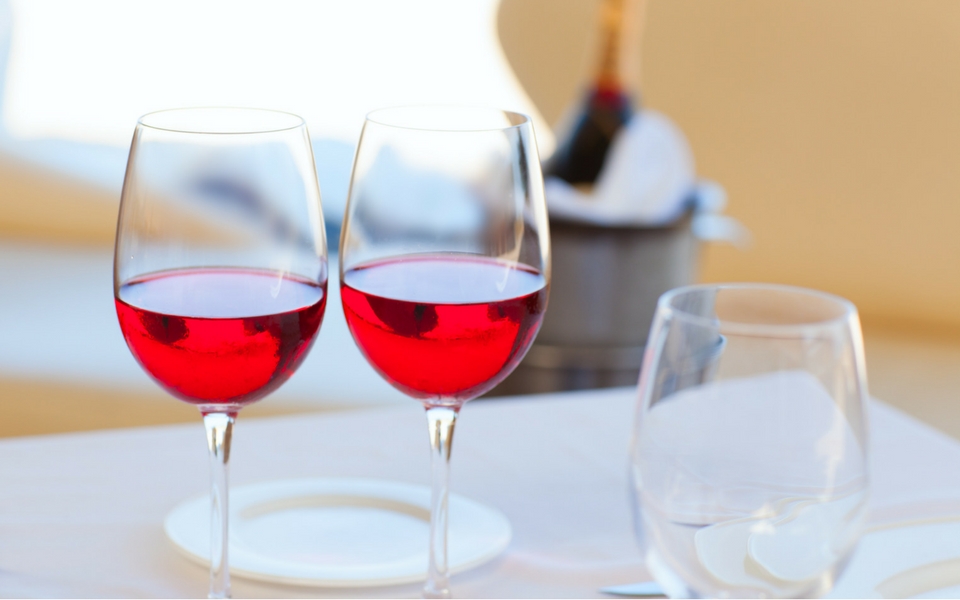 In a nutshell, red wine contains polyphenol (a micro-nutrient) called resveratrol. Words you should not read after those two glasses of shiraz. Resveratrol will be your new best friend when you realise it turns nasty ‘white fat’ into ‘beige fat’, which is easier to burn off. You can’t turn into a sloth just yet though, beige fat is easier to lose if you actually burn it off through exercising.

“Polyphenols in fruit, including resveratrol, increase gene expression that enhances the oxidation of dietary fats so the body won’t be overloaded,” said Professor Min Du. “They convert white fat into beige fat that burns lipids off as heat – helping to keep the body in balance and prevent obesity and metabolic dysfunction.”

There’s kind of a catch. It’s tiny though and if you read over it really fast, it might not seem very important.

“Many of the beneficial polyphenols are insoluble and get filtered out during the wine production process,” he said.

To be fair though, if you’re going to have two glasses of shiraz before bed, you’re less likely to have a snack. So, in a way, it is true. The Harvard study concluded that if women had two glasses (no more) of red wine a night, they were 70 percent less likely to be overweight.

Even though it may not exactly help with weight loss, it may prevent weight gain. I call that a win. 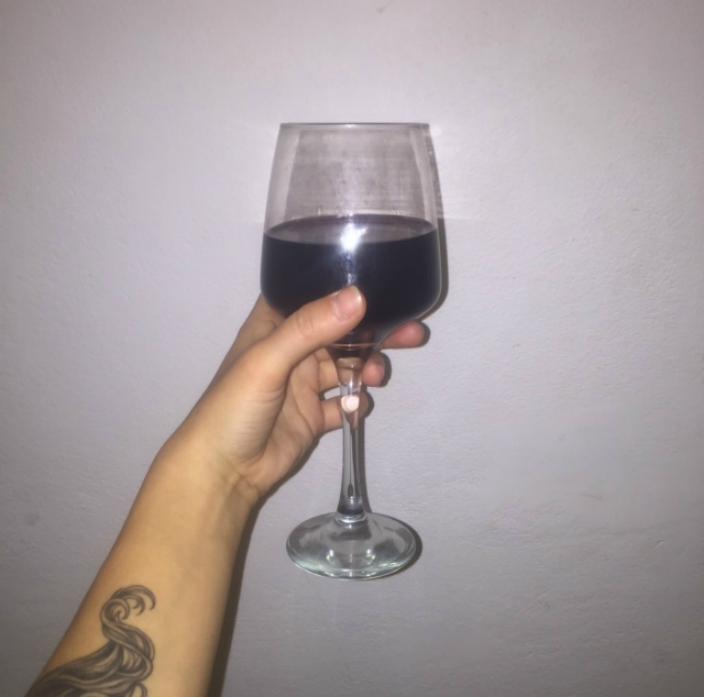 But don’t worry, we’ll test out this theory and let you know the outcome. A ‘glass’ is full to the brim, right? 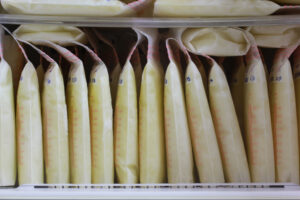 Five ways to make use of your leftover liquid gold 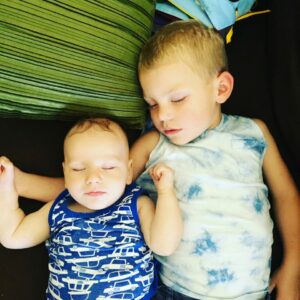 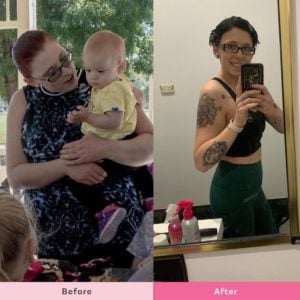