In an Australian-first, all Victorian primary school children will have to be able to swim 50 metres, by the time they finish grade six. Schools are set to create their own water safety programs as part of next year’s curriculum.

According to the Herald Sun, primary pupils will have to gain their Victorian Water Safety Certificate – which teaches them water safety and rescue skills, which could potentially be life-saving.

“That’s why students will learn about water safety, how to float and swim as part of their physical education classes under the new Victorian curriculum from term one next year,” Mr Merlino said.

Drownings are on the rise

With this week marking Water Safety Week, the latest drowning statistics have been released, revealing: The Victorian government says it will launch a second water safety campaign early next year, that will focus on the drowning risk of children under four.

Kids Alive says drowning is the greatest cause of accidental death in children younger than five in Australia, while the Royal Lifesaving Society believes it’s the right of every child to access a quality swimming and water safety education. 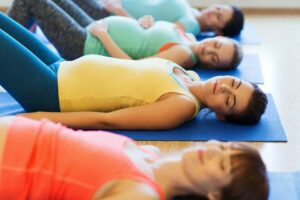 Vaginal Prolapse & How To Prevent It 3 reasons why you should cook with apple cider vinegar 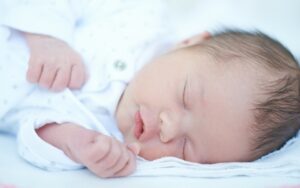