An American woman has been awarded US$70 million (more than A$90 million), after filing a lawsuit alleging her use of Johnson & Johnson’s baby powder over many years caused her ovarian cancer. 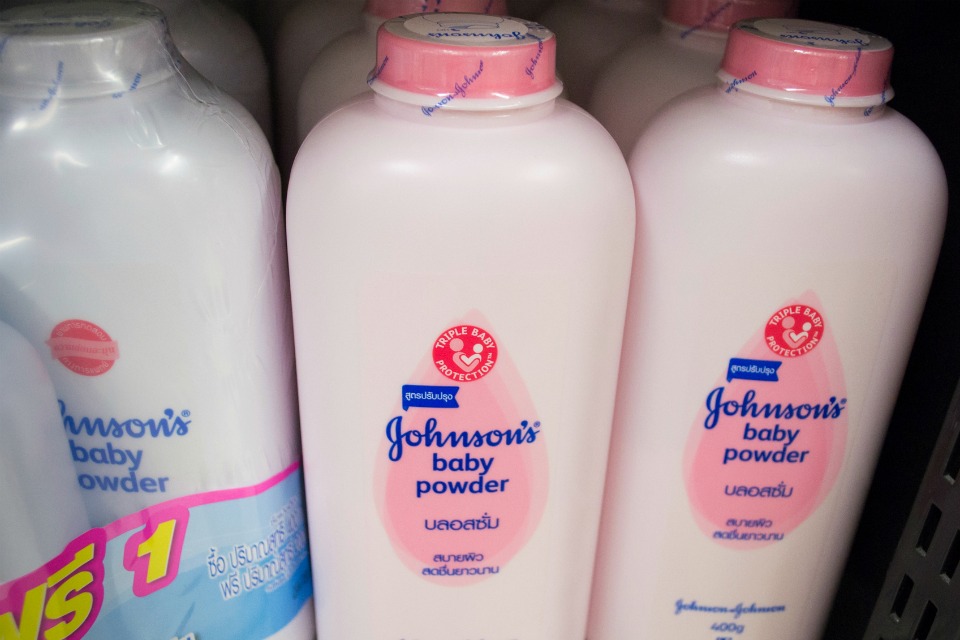 According to news.com.au, Californian woman Deborah Giannecchini was diagnosed with cancer in 2012, and accused Johnson & Johnson of ‘negligent conduct’ in its marketing and manufacturing of the baby powder.

There have been several other cases which allege a link between the long-term use of the talcum powder and health impacts.

Ms Giannecchini’s lawyer Jim Onder says the jury in this most recent case did the right thing. “They once again reaffirmed the need for Johnson & Johnson to warn the public of the ovarian cancer risk associated with its product.”

Johnson & Johnson will appeal the decision, with spokesperson Carol Goodrich saying in a statement, “We deeply sympathise with the women and families impacted by ovarian cancer. We will appeal today’s verdict because we are guided by the science, which supports the safety of Johnson’s Baby Powder.”

“In fact, two cases pending in New Jersey were dismissed in September 2016 by a state court judge who ruled that plaintiffs’ scientific experts could not adequately support their theories that talcum powder causes ovarian cancer, a decision that highlights the lack of credible scientific evidence behind plaintiffs’ allegations.”

Johnson & Johnson maintains that talcum powder is safe, telling consumers that it continues to use it because ‘decades of science have reaffirmed its safety’.

Lawyer Jim Onder has reportedly accused the company of marketing the product to overweight women, black skinned women and Hispanic women, who are the groups most at-risk of ovarian cancer.

Australia’s Cancer Council says there’s insufficient evidence to conclude that the use of talcum powder leads to an increased risk of ovarian cancer.

Grocery bills are rising, and here are some great alternative ways to ensure you get the crucial nutrients you need in your diet.
END_OF_DOCUMENT_TOKEN_TO_BE_REPLACED

In fact, a new study has found that eating around 120g of salmon fillet a day could help keep your blood pressure at optimal levels.
END_OF_DOCUMENT_TOKEN_TO_BE_REPLACED

A new study found that participants who ate one whole egg a day had higher levels of healthy proteins and good cholesterol in their blood,…
END_OF_DOCUMENT_TOKEN_TO_BE_REPLACED

Grab these ten great value foods to give your pantry, and your meals, a quick and nutritious boost! Plus 10 recipes using budget pantry staples.
END_OF_DOCUMENT_TOKEN_TO_BE_REPLACED

The new breakthrough study has identified a biochemical marker that could help detect babies more at risk of SIDS, while they are alive.
END_OF_DOCUMENT_TOKEN_TO_BE_REPLACED