Previous article
Lifestyle › Why Did This Woman Choose To Stay Pregnant for FIVE YEARS?!
Next article 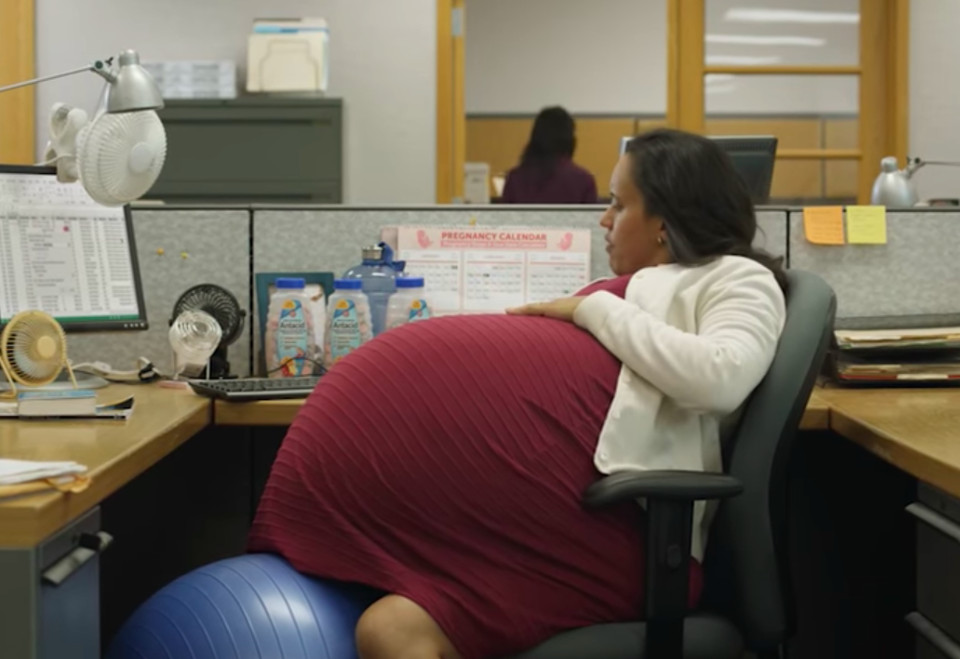 The reason this American woman chose to stay pregnant for 260 weeks has been described as ‘absurd’.

The YouTube clip, which has already amassed more than 100,000 views, was created by the National Partnership for Women and Families.

Titled ‘Five Long Years’, the video details the day of Lauren, a paralegal who has decided to stay pregnant for five years, because she has no access to paid family leave and therefore can’t afford to take time off work and be with her baby. She’s worked out that if she stays pregnant until her baby is six-years-old, she will have accrued enough holiday and sick leave to give birth.

“It’s absurd that the United States doesn’t have a national paid leave law!,” the organisation states.

“Nearly one in four new mums is back at work within two weeks of giving birth. This is absurd — and it must change.”

The US is reportedly the only developed nation that doesn’t guarantee paid family leave. Of course, this issue of paid parental leave has been also been a contentious one in Australia. The government has proposed changes that would stop working mums from accessing both their employer’s and taxpayer funded paid parental leave. These proposed changes are scheduled to be thrust back into the national spotlight at some stage this year, however you can take a look at how Australia’s paid parental leave stacks up against the rest of the world.

As a new study has found that parents are getting so much less sleep than anyone ever realised!
END_OF_DOCUMENT_TOKEN_TO_BE_REPLACED

Every week The Healthy Mummy runs different competitions with LOADS of fabulous prizes to be won! See if you are one of the lucky winners!
END_OF_DOCUMENT_TOKEN_TO_BE_REPLACED