It’s no surprise to women that we’re masters at multitasking. We can be breastfeeding, cooking dinner, solving the kids’ mind-boggling maths homework all without missing a beat. Now there’s scientific proof that we’re better at task juggling than men. Make sure you share this post with your partner! 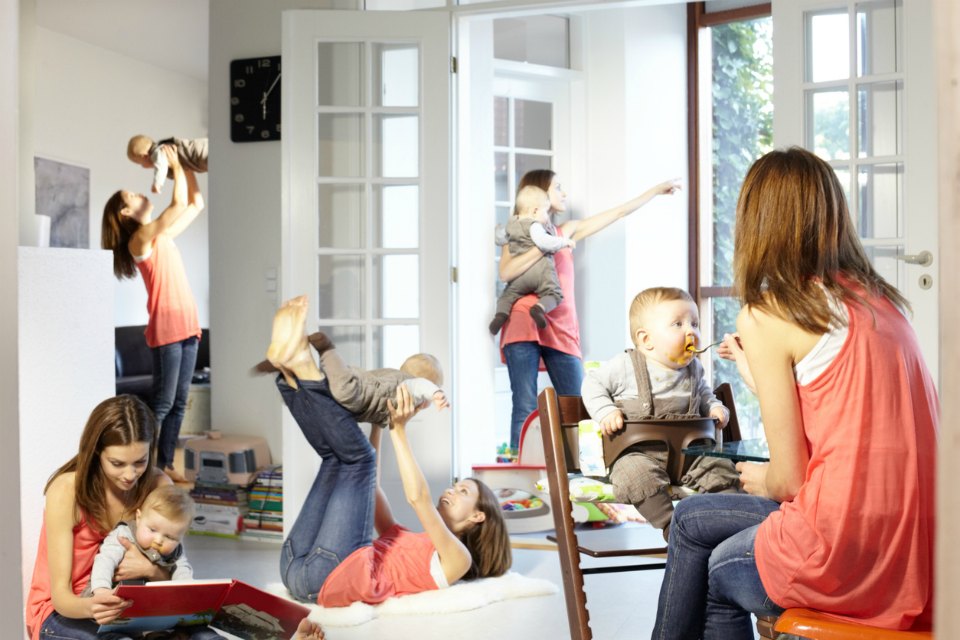 Men find it harder to switch between tasks

While science has known for sometime what we as women have always known, that we are better multitaskers (heck we can even exercise with the kids underfoot!), a new study has lifted the lid on why.

Researchers at Moscow’s HSE Neurolinguistics Laboratory have discovered that men need to use more areas of their brain, and expend more energy than women when doing multiple tasks.

“Our findings suggest that women might find it easier than men to switch attention and their brains do not need to mobilise extra resources in doing so, as opposed to male brains,” explained researcher Svetlana Kuptsova.

Whether you are male or female, switching tasks means activating different areas of the brain. What the experiments in this study found is that for women, task switching takes less brain power compared to men.

The research also confirmed that young women seem to cope with switching their attention between tasks better than young men. In particular, while reaction time is very different, in everyday life it can barely be noticed except in really stressful circumstances that require frequent task-switching.

However, science can’t explain why. Although there is speculation that men have better spatial skills (a hangover from ancient times as hunters), and women are better at verbal tasks (from caring for children).

“We could continue with the same logic and assume that homemaking and caring for children historically required women to be good at multitasking, but there is no hard evidence to support this theory,” Kuptsova said.

Speaking of multitasking – don’t let being busy stop you from achieving your daily exercise goals! Here are some exercises you can squeeze into your jam-packed day, and if you want to be the ultimate task juggler, here are household jobs you can do and how much calories you’ll burn doing them! 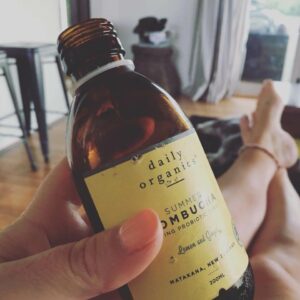 Is kombucha really good for us? 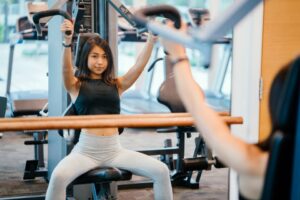 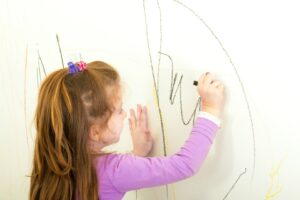