Previous article
Health › WARNING: Breast Cancer Is Expected To Be The Most Common Type Of Cancer Diagnosed In 2017
Next article

Breast cancer in females is expected to be the most common type of cancer diagnosed in Australia in 2017, says an alarming new report. So it’s more important than ever that you give yourself a breast check or book one with your doctor. According to the latest cancer report from the Australian Institute of Health and Welfare, it’s estimated more than 134,000 new cases of all types of cancer will be diagnosed this year.

That is about 367 Australia’s given some horrific news every day.

Shockingly, breast cancer in females is expected to be the most common type of cancer diagnosed in 2017.

But it’s not all gloom and doom with survival rates showing a marked improvement.

The report, Cancer in Australia 2017, was released earlier this month. The institute’s spokesman Justin Harvey says cancer is still a major cause of ill health in Australia.

However, there is some good news; death rates have continued to fall since the 1980s, and so have incidence rates.

He says the decrease has mostly been seen in males, and is largely due to a decline in the incidence rate of prostate cancer-the most commonly diagnosed cancer in males.

“Cancer continues to be more common in males than females overall. In 2017, it is expected that more than half (54 per cent) of all diagnosed cases will be for males,” Mr Harvey says.

“However, breast cancer in females is expected to be the most common type of cancer diagnosed in 2017.”

But according to Mr Harvey, the report also shows that death rates from cancer have fallen over time and more people are beating the disease.

Pancreatic cancer and lung cancer showed only small improvements, while bladder cancer and cancer of the larynx had a decrease in survival rates.

Lung cancer is expected to be the leading cause of cancer death in 2017, followed by bowel cancer, prostate cancer, breast cancer in females and pancreatic cancer.

The report notes that, according to World Health Organisation comparisons, people living in Australia generally had better cancer survival than those living in other countries and regions. 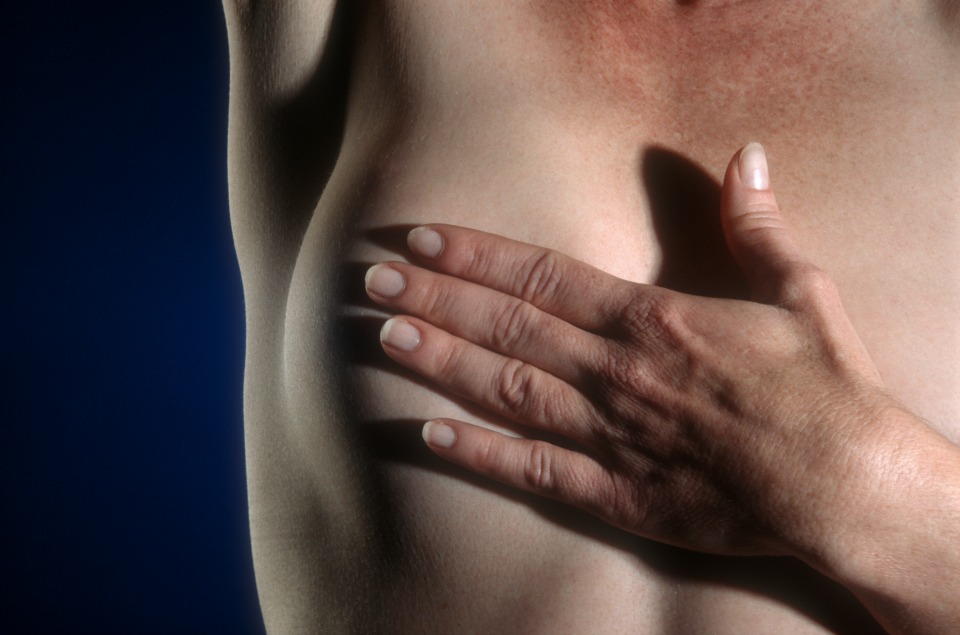 Grocery bills are rising, and here are some great alternative ways to ensure you get the crucial nutrients you need in your diet.
END_OF_DOCUMENT_TOKEN_TO_BE_REPLACED

In fact, a new study has found that eating around 120g of salmon fillet a day could help keep your blood pressure at optimal levels.
END_OF_DOCUMENT_TOKEN_TO_BE_REPLACED

A new study found that participants who ate one whole egg a day had higher levels of healthy proteins and good cholesterol in their blood,…
END_OF_DOCUMENT_TOKEN_TO_BE_REPLACED

Grab these ten great value foods to give your pantry, and your meals, a quick and nutritious boost! Plus 10 recipes using budget pantry staples.
END_OF_DOCUMENT_TOKEN_TO_BE_REPLACED

The new breakthrough study has identified a biochemical marker that could help detect babies more at risk of SIDS, while they are alive.
END_OF_DOCUMENT_TOKEN_TO_BE_REPLACED