Authorities are warning Sydney residents to brace themselves for a heatwave this week. Temperatures are expected to soar as high as 43 degrees in the coming week with meteorologists predicting the hot spell could last up to six days! A heatwave is coming and meteorologists are predicting six days of extreme heat with three or more consecutive days of temperatures over 40 degrees for parts of Sydney.

Thursday will be even hotter reaching a top of 41C, before peaking at a sweltering 43 degrees on Friday. New Year’s Eve is also set to be a scorcher with temperatures of 40 degrees.

For those near the coast temperatures are likely to stay below 40C although humidity will be high.

With extreme temperatures predicted throughout Sydney, the Rural Fire Brigade is on high alert. It says that thankfully winds are looking favourable and will hopefully help reduce the risk.

Firefighters are warning people be sensible and think twice about lighting fires with a complete fire ban in place.

Following the tragic death of a toddler found in a car in Sydney’s North West on Christmas Eve, police are reiterating the importance of keeping babies, children and pets out of hot cars.

Even a short time in an unattended car on a hot day can cause serious injury or death.

NEVER leave children or animals unattended in a car, even for a moment. With such extreme conditions expected in the coming days, the warning is more important as ever. 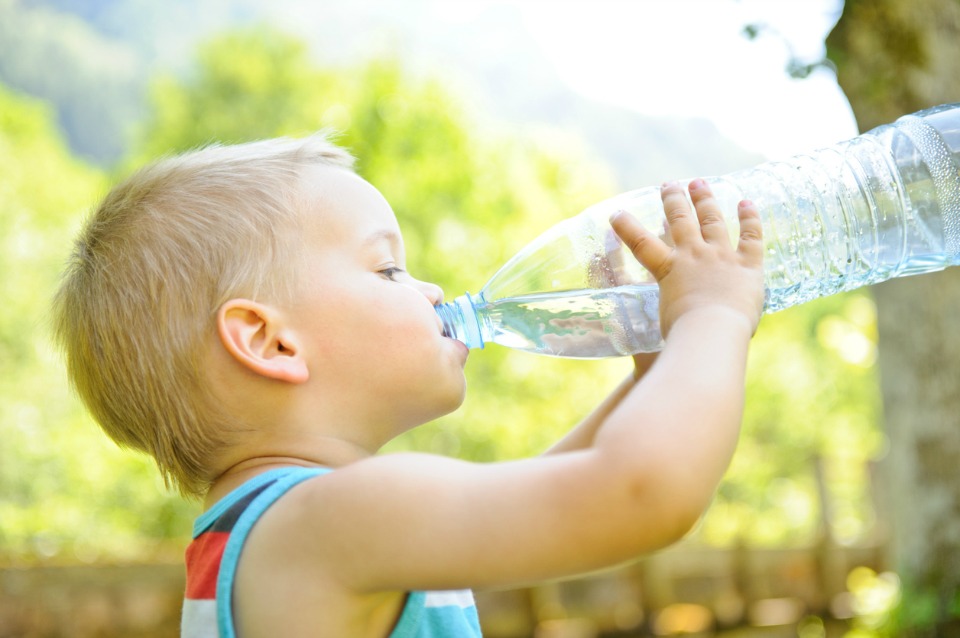 With the extreme heatwave predicted in the coming days it is more important than even to take steps to stay cool and hydrated.

Meanwhile, if you’re in or around a pool, the ocean or lake, remember these water safety tips.

Grab these ten great value foods to give your pantry, and your meals, a quick and nutritious boost! Plus 10 recipes using budget pantry staples.
END_OF_DOCUMENT_TOKEN_TO_BE_REPLACED

The new breakthrough study has identified a biochemical marker that could help detect babies more at risk of SIDS, while they are alive.
END_OF_DOCUMENT_TOKEN_TO_BE_REPLACED

We are so excited Fiona Falkiner’s, The Biggest Loser’s former host, health and body transformation. She is looking so healthy, strong and confident and we…
END_OF_DOCUMENT_TOKEN_TO_BE_REPLACED