Do you find a quiet spot to air your grievances with your partner, well out of earshot from your children?

The ‘not in front of the kids’ approach is now being shot down by experts, who say it can send conflicting messages to our kids and make them less responsive.

A new study, published in the journal Emotion, has found that parents settling their differences in front of their little ones actually helps them learn how to deal with healthy conflict. 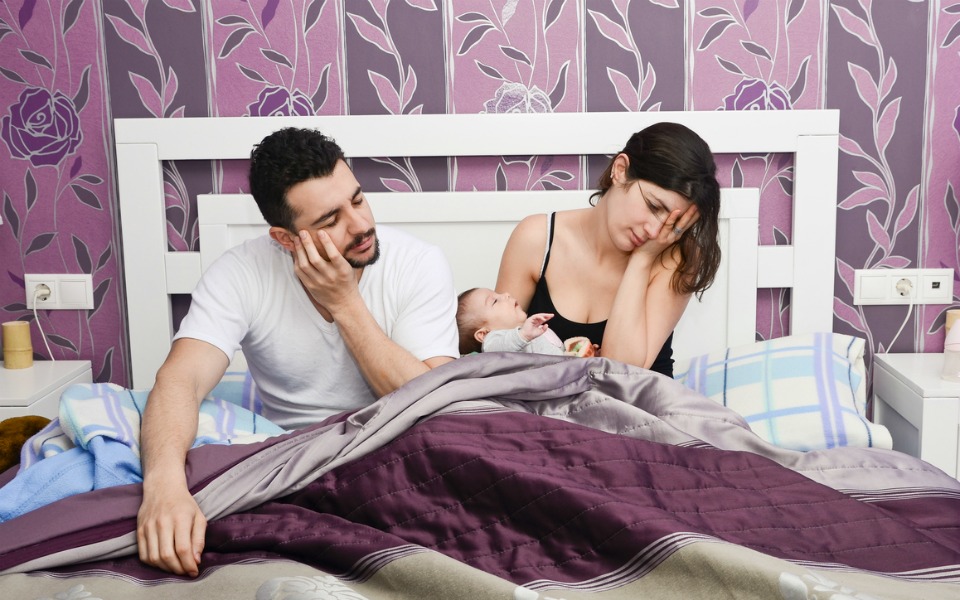 New research is now contradicting the common advice of you should avoid showing conflict and negative emotions in front of your children.

They gave the parents a stressful task of public speaking with negative feedback provided by the audience. 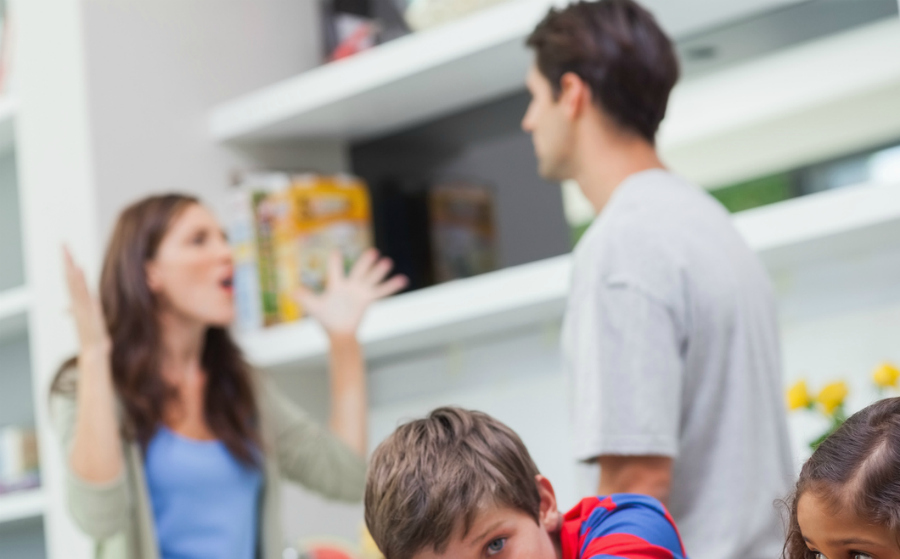 Then one group was given an activity of assembling a LEGO project to complete with their kids but told to suppress their emotion while another group were told to act naturally.

Parents and children were hooked up to a variety of sensors that monitored their heart rate and stress levels.

“The act of trying to suppress their stress made parents less positive partners during the LEGO task,” says Dr Sara Waters, lead author of the experiment.

“They offered less guidance, but it wasn’t just the parents who responded. Those kids were less responsive and positive to their parents. It’s almost like the parents were transmitting those emotions.

“[Kids] are good at picking up emotion cues. If they feel something negative has happened, and parents are acting normal, that sends conflicting messages. Let them see the whole trajectory.

“That helps kids learn to regulate their own emotions and solve problems. It’s best to let them know you feel angry and tell them what you’re going to do about it to make the situation better.” “Kids are good at picking up emotions from their parents”

Dr Waters added that there are dozens of studies that show children are good at picking up ’emotional residue’ from their parents.

“Kids are good at picking up subtle cues from emotions,” she added. “If they feel something negative has happened, and the parents are acting normal and not addressing it, that’s confusing for them. Those are two conflicting messages being sent.”

This mum’s open letter to husband resonates with all mum: ‘I need more help’ 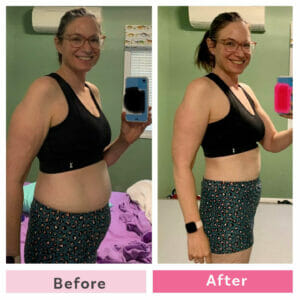 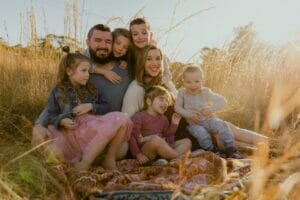