The rise in popularity of water beads; micro beads that expand when added to water, has experts warning that they can be life-threatening when swallowed.

Since 2004 at least 129 children have swallowed the beads with 112 of those incidents happening in the past three years. Of the children affected 21 of them were hospitalised. 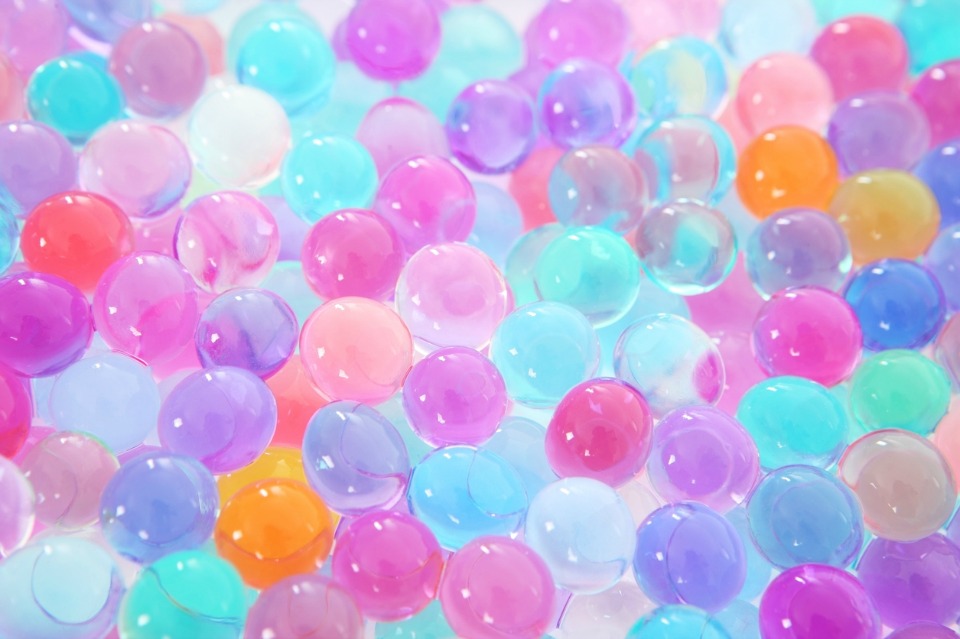 The findings were published by the Medical Journal of Australia. The short report ‘Dangerous toys: the expanding problem of water-absorbing beads’, highlights the need for increased consumer protection awareness and safety initiatives.

“The beads can swell up to 400 times their original size when immersed in water. So if a child swallows an un-expanded bead it can swell up in their gut and cause a blockage,” she said.

“Some of them grow to larger than a golf ball in size. This can be very dangerous.”

Beads Can Be Deadly

There have been several reports of children requiring emergency surgery for intestinal obstructions after ingesting the water beads.

Serious complications have also been documented, including the death of a six-month-old child overseas.

“The beads do not show up on X-rays and invasive procedures, such as endoscopy and surgery, can be necessary to locate and remove them,” Dr Cairns said.

They can also be different shapes such as animals or fairies. In fact they are most commonly used to decorate vases with flower arrangements. Most recently they are being marketed as toys and learning aids. In addition, water beads are often recommended for sensory therapy for children on the autism spectrum.

“Although manufacturers market the beads as ‘non-toxic’ it is important to recognise that this does not mean ‘non-hazardous,” Dr Cairns said.

“These beads should not be marketed as toys and should be sold in child-resistant packaging with adequate warnings to keep out of reach of children.”

For the full study visit www.mja.com.au