Previous article
Health › Measles alert: A school student has been diagnosed with the highly-contagious disease
Next article

NSW Health is urging parents to look out for measles symptoms after a primary school student was diagnosed with the highly-contagious disease.

Parents of students at Bonnyrigg Heights Primary School are advised to watch out for symptoms in their children as the infected child attends this school.

Students who haven’t had two doses of measles vaccine should stay away from school until April 2.

While infectious this primary school child also went to:

The local Public Health Unit is currently contacting other patients who may have come into contact with this child at the medical centre and hospital.

It can take up to 18 days for symptoms to appear following exposure.

What’s more, there has been another measles case involving a a backpacker in his 20s who was staying at Central Perk Backpacker’s Hostel in Haymarket in Sydney’s CBD.

This man is believed to have been vaccinated against measles as a child, but the number of doses cannot be verified.
While infectious, the man visited:

People who visited those venues at the same time as the man should be alert for symptoms of measles until 5 April.

These two new cases takes the total number of people diagnosed with measles in NSW since December to 25.

NSW Health Director of Communicable Diseases Dr. Vicky Sheppeard said while the places visited by the man and student pose no ongoing risk, people who may be susceptible to measles and were there at same time should contact their local Public Health Unit on 1300 066 055.

“Preventive injections can be given to highly-susceptible people up to six days after exposure to measles,” she said.

“The measles-mumps-rubella vaccine is safe and effective protection against measles. It’s free for anyone born during or after 1966 who hasn’t already had two doses. If you’re unsure whether you’ve had two doses, it’s safe to have another.

“If you develop symptoms, please call ahead to your GP to ensure you do not wait in the waiting room with other patients.

Measles: What is it, what are the symptoms and what to do 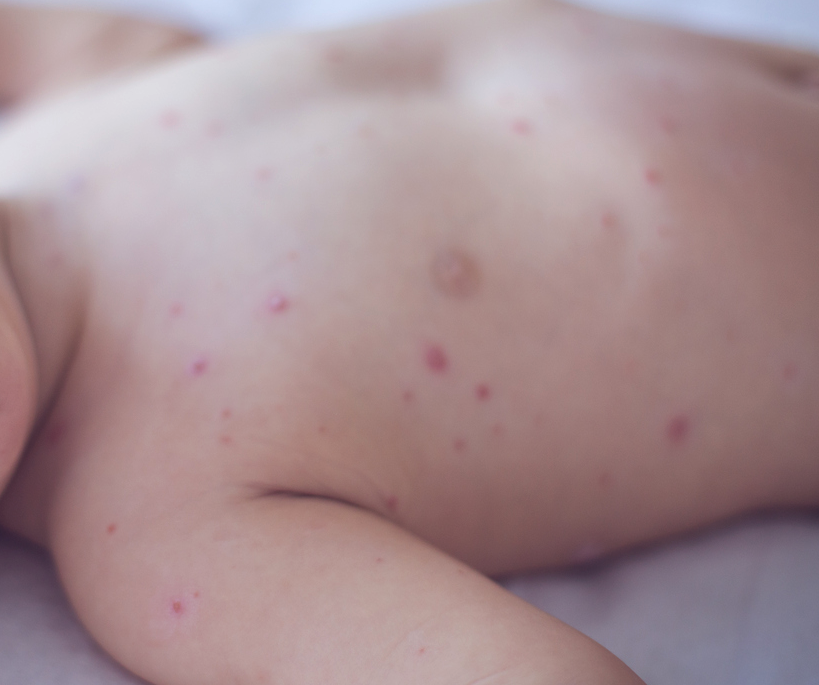 According to the World Health Organisation (WHO) measles cases have risen in the last year.

If you are worried or need support, we advise you to speak to your GP as soon as possible. Grab these ten great value foods to give your pantry, and your meals, a quick and nutritious boost! Plus 10 recipes using budget pantry staples.
END_OF_DOCUMENT_TOKEN_TO_BE_REPLACED

The new breakthrough study has identified a biochemical marker that could help detect babies more at risk of SIDS, while they are alive.
END_OF_DOCUMENT_TOKEN_TO_BE_REPLACED

We are so excited Fiona Falkiner’s, The Biggest Loser’s former host, health and body transformation. She is looking so healthy, strong and confident and we…
END_OF_DOCUMENT_TOKEN_TO_BE_REPLACED