Premature babies may experience more developmental delays compared to their at-term peers, but it’s not a ‘life-sentence’.

Researchers have found that in most instances these set backs may only last until school age. Premature babies may have behavioural delays until they reach school age

Scientists from the College of Health and Medicine’s Division of Psychology at the University of Tasmania studied a group of 140 pre-term and 80 full-term children from birth until the age of five.

They found that younger pre-term children were “significantly behind” in tasks regarding attention, behaviour, concentration and self control. 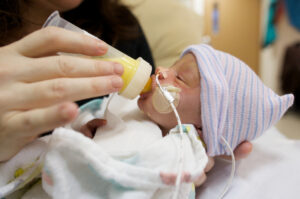 Professor Nenagh Kemp from the study revealed experts found many of these functioning delays in premature children lasted until school age.

The researchers asked the children to do some assessment tasks.

“Even though kids can understand that, they find it quite difficult to inhibit their immediate response and think of the rules of the game and say the opposite one.

“They did find it more difficult, but it’s not like it’s a life sentence of being born early.” 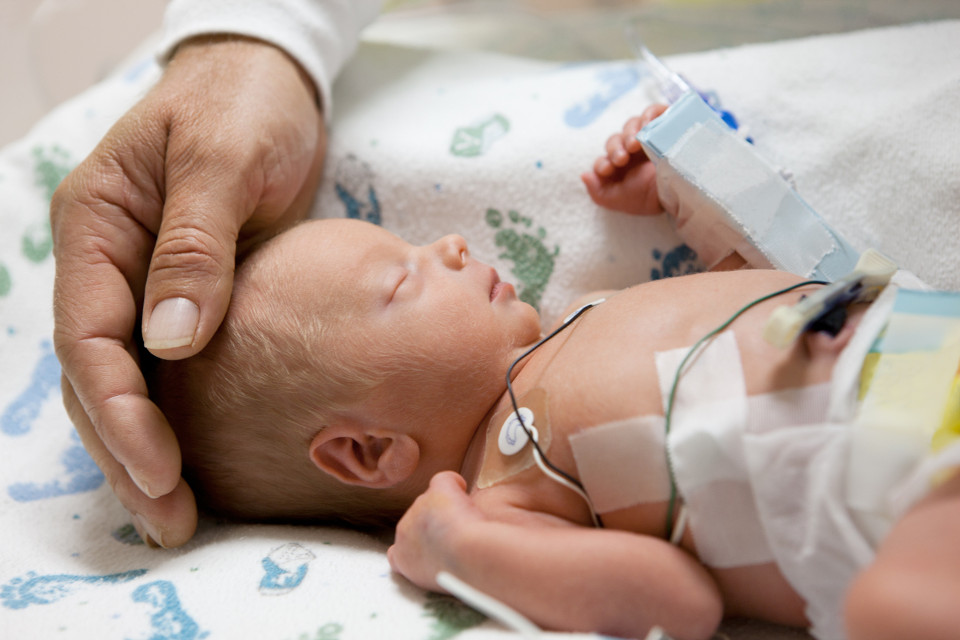 Some children born early may have some ongoing difficulties but there is currently no information available and researchers want to do further research on children aged 10 to 17.

“Not every baby who is born early has these problems,” said Dr Robert Guaran, Clinical Advisor in Neonatology.

“Because there is a difference in performance, we can now start to look at what interventions can take place to close that gap further.”

8% of babies are born prematurely (before 37 weeks)

For these parents who meet their baby months before their due date, it can often be a scary time visiting their child – or children if they have had a multiple birth – in the neonatal intensive care unit at the hospital.

In rare instances, some infants are simply too eager to enter the world. With today’s amazing technology and constant care from NICU staff, babies born at just 23 weeks’ gestation have survived.

Talara lost 19kgs in 3 months, even after just having had her second baby

There is nothing worse when you are run down and don’t feel great, but still a bit peckish and have no idea what you can…
END_OF_DOCUMENT_TOKEN_TO_BE_REPLACED

Looking for something to make today? Or maybe an exercise to do? And an activity to help keep the kids busy? You’re in luck! As…
END_OF_DOCUMENT_TOKEN_TO_BE_REPLACED

Don’t know what to do with your day today? Fear not, we’re here to help you! Many of you may be stuck on something to…
END_OF_DOCUMENT_TOKEN_TO_BE_REPLACED

Bloating is often mistaken for stomach fat and it occurs when the normal flow of gas (produced in the colon after we eat or drink),…
END_OF_DOCUMENT_TOKEN_TO_BE_REPLACED