Alarming figures have revealed that nearly half of all childhood melanoma cases in Australia in the past 10 years were diagnosed in Queensland. The startling statistics are a timely reminder that children should be taught healthy sun smart habits from a young age. 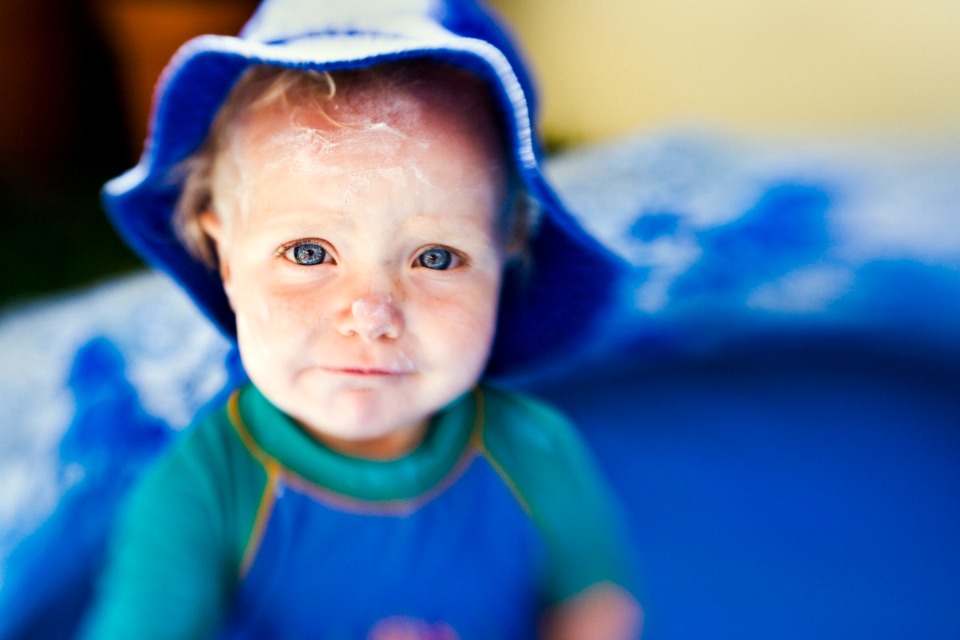 According to the Cancer Council Queensland’s (CCQ) Cancer Research Centre, while more Queensland children were diagnosed, rates of childhood melanoma were decreasing nationally.

The council’s spokesperson Katie Clift said data from the Australian Paediatric Cancer Registry found that 96 children aged 0 to 14 were diagnosed with melanoma in Australia over the 10 years between 2004 and 2013.

“Although rare, the incidence rate of childhood melanoma in Queensland is more than double compared to Australia,” she says.

Ms Clift said the news wasn’t all bad, with a sharp decrease in the number of childhood melanoma cases in Australia since 1996. In fact there’s been a total decrease of 71 per cent between 1996 and 2013.

“The decrease is consistent with the introduction of skin cancer prevention campaigns in Australia, including Slip, Slop, Slap in the 1980s,” she says.

“Exposure in childhood increases the risk of skin cancer later in life. This means it’s vital that children are taught healthy sun smart habits from a young age.”

The latest figures also show more than half a million children are sunburnt in Queensland every year.

In addition, only about 1 in 20 Queenslanders protect themselves ‘in five ways’ each summer, according to the guidelines.

Hint: Monkey see, monkey do, so make sure YOU wear a hat and even ask the kids to put sunscreen on you. Why You Should Know UV Index Levels

Ms Clift said all Australians should be aware that ultraviolet (UV) radiation could still be reflected in the shade.

“You can’t see or feel UV, so it’s important to keep updated with real UV index levels on summer days via the free Cancer Council SunSmart app,” she says.

“Whenever the UV Index is three or above, sun protection is required in Queensland.

“Even in the shade, ultraviolet radiation can reflect from surfaces such as sand, glass, brick and concrete. So it’s wise to still use a hat, clothing, sunscreen and sunglasses. You should also reapply sunscreen every two hours.”

Meanwhile, here are 5 ways you can teach your little ones to be sun smart.