South Australia’s Health Minister Jack Snelling says we are headed for a whooping cough epidemic due to a spike in cases. 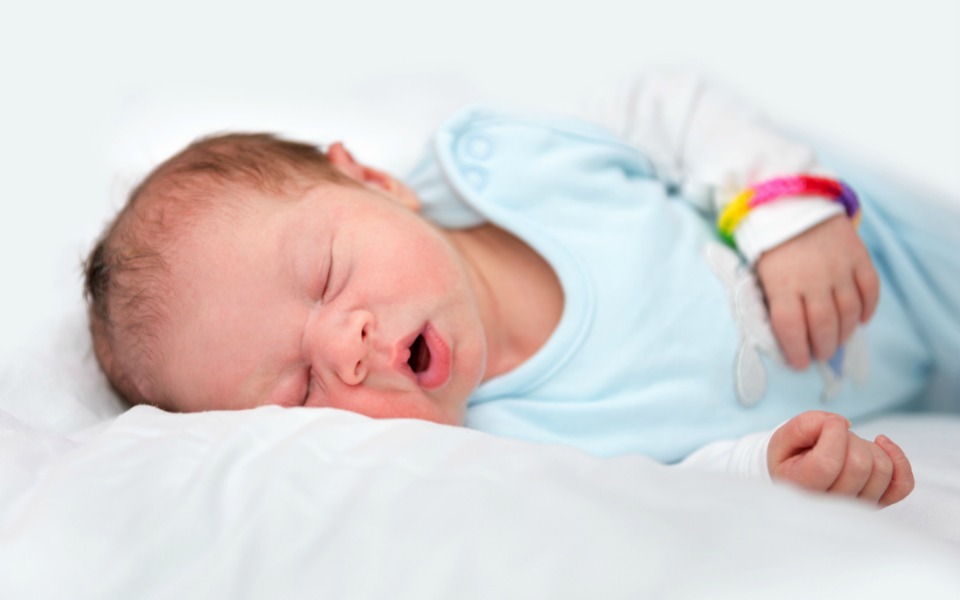 “This is a really serious illness that can have tragic and devastating consequences for those who have not been fully immunised, particularly young babies,” he says.

“It’s heartbreaking that this disease continues to put the health and lives of young babies at risk and that’s why the State Government has funded a free vaccine for pregnant women in South Australia.

“[There is] a good chance we’re heading towards another epidemic of whooping cough in the next few years”.

Health authorities have warned of a potential whooping cough epidemic following a surge in the number of newborns falling ill. #9News pic.twitter.com/H6OYv25LFA

The SA government provides the vaccine for free to expectant mothers, who are urged to get the vaccine to protect their new born babies.

Whooping cough cases on the rise in South Australia – and a warning for pregnant women #FIVEaaNews pic.twitter.com/9nGEAnfj3u

Women’s and Children’s Hospital Vaccinology and Immunology Research Trials Unit director, Professor Helen Marshall, says that vaccinating a mother in the final trimester of pregnancy transfers immunity to the baby, providing more than 90 per cent protection.

“Because infants under six months of age are not able to complete the required series of vaccinations, they are especially vulnerable to whooping cough,” she says.

“It’s a nasty infection at any stage of life but it’s really serious in infants under six months of age.”

Compulsory Vaccines On The Horizon?

Infants are advised to receive the whooping cough vaccine at six weeks, four months and six months of age followed by a booster shots at four years old and during high school.

The Health Minister has hinted that compulsory vaccines might be on the agenda for children attending play group.

Mr. Snelling adds: “We will be releasing a consultation bill in that area in the next couple of months.”

When winter hits, along with cold winds and rain, it can make us want to give up on exercise completely.  But there are a HEAP…
END_OF_DOCUMENT_TOKEN_TO_BE_REPLACED

Many people worry about gaining weight gain in the winter - we're less active when it's colder and we tend to eat warm, filling food.
END_OF_DOCUMENT_TOKEN_TO_BE_REPLACED

In winter it can be easy to lose motivation… it’s too cold to cook, too cold to exercise, or too cold to eat healthy, but…
END_OF_DOCUMENT_TOKEN_TO_BE_REPLACED

Bec Jackson has lost 16.5kg using The Healthy Mummy weight loss plans and WOW what a difference. Today she shares her 9 tips to losing…
END_OF_DOCUMENT_TOKEN_TO_BE_REPLACED