South Australians have been warned not to eat alfalfa sprouts products from Adelaide’s Sunshine Sprouts’s company since an SALMONELLA outbreak has lead 8 people contracting it in the past month.

People are being urged to return the products for a refund or throw them away.

“In cases of salmonella a common food source is not often identified, however testing of retail product confirmed its presence in a variety of alfalfa sprout products,” SA Health acting executive director Chris Lease said.

The products are sold at Coles, Foodland, IGA and greengrocers in Adelaide.

The recalled products include: alfalfa sprouts with broccoli, garlic, mustard, onion, radish and the gourmet pack.

This news comes on the back of ANOTHER South Australian sprout brand being recalled due to salmonella a few months back.

See the details below!

WARNING: South Australians have been warned not to eat alfalfa sprouts products from Adelaide’s SA Sprout company since an SALMONELLA outbreak has lead 7 people to be hospitalised. 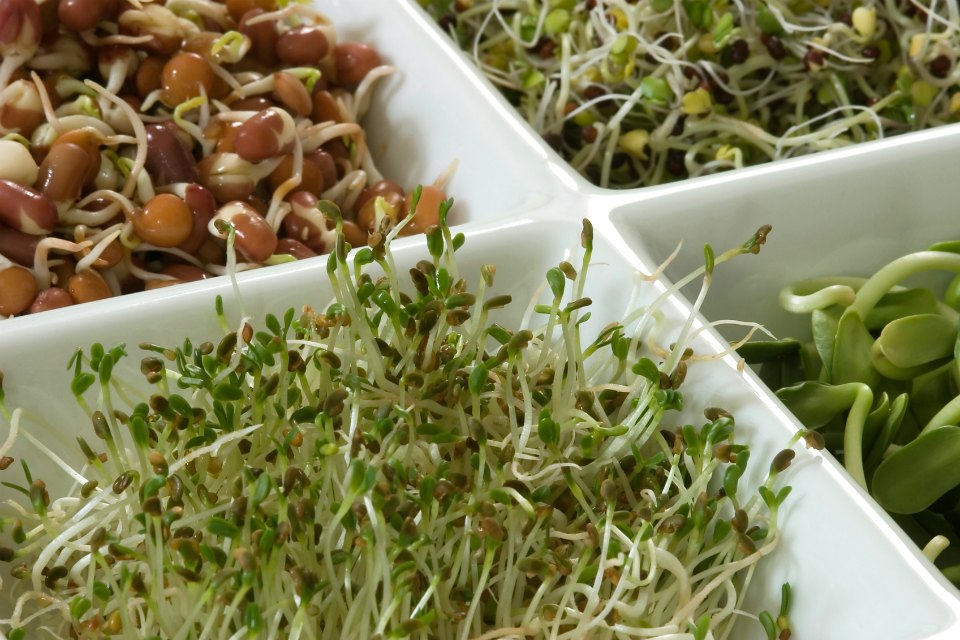 It has been confirmed 21 recent cases of salmonella havana, including 7 people who were hospitalised caused from the SA Sprouts.

“We had an inkling that it was alfalfa sprouts and so we went to the suppliers and in particular SA Sprouts and today we had absolute confirmation that their alfalfa sprouts are contaminated with salmonella havana,” SA Health’s Chief Public Health Officer Professor Paddy Phillips said.

The common salad ingredient is being seen in a not so healthy light as this news comes to fruition.

The company has been shut down and SA Health says people should throw out or return the product.

This is the second time SA Sprouts has come under fire with recalls of alfalfa, snow pea and mung bean sprouts in 2012 after an E. Coli contamination.

“… In cases of salmonella, a common food source is not often identified, however a joint investigation between SA Health, local government and Primary Industries and Regions SA (PIRSA) has linked these cases to SA Sprouts alfalfa sprouts.

“We are working closely with the producer and suppliers while we continue to investigate.”

Products that have been recalled

What are the symptoms of salmonella? 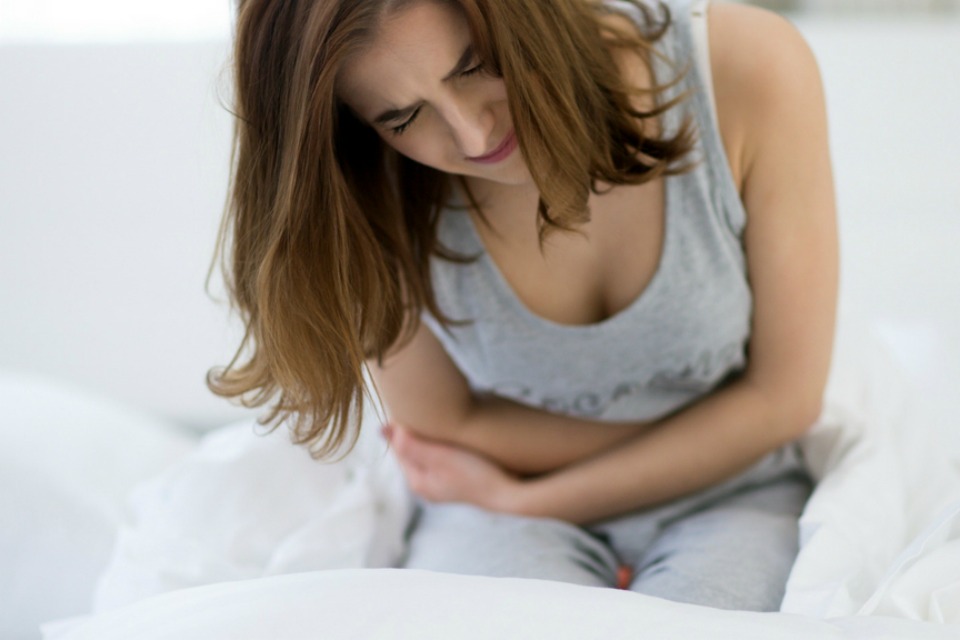 If you’re experiencing any of these symptoms, you should consult your doctor immediately.

For more food safety tips check out our Guide to safely freezing food to use later.

Grab these ten great value foods to give your pantry, and your meals, a quick and nutritious boost! Plus 10 recipes using budget pantry staples.
END_OF_DOCUMENT_TOKEN_TO_BE_REPLACED

The new breakthrough study has identified a biochemical marker that could help detect babies more at risk of SIDS, while they are alive.
END_OF_DOCUMENT_TOKEN_TO_BE_REPLACED

We are so excited Fiona Falkiner’s, The Biggest Loser’s former host, health and body transformation. She is looking so healthy, strong and confident and we…
END_OF_DOCUMENT_TOKEN_TO_BE_REPLACED