There’s no fight quite like a sibling fight, and while it’s all well and good to try to let then figure it out themselves, sometimes you must step in before things get out of control. 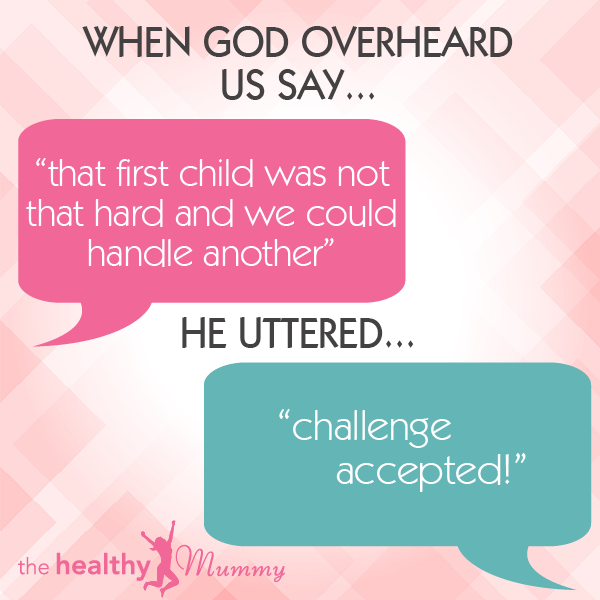 Here are 7 ways to help stop your kids from fighting:

1. Set up the ground rules

It’s important for kids to know what is and isn’t allowed in terms of their behaviour so let them know what the family rules are. You could even hang a poster reminding them that there’s no fighting, snatching or teasing allowed.

This allows you to refer to the rules when things flare up by saying: ‘Hey, don’t forget, no snatching in this family.’

It’s all too easy to only step in when the behaviour is negative, but this can cause kids to feel as though they only get attention when they are in trouble.

Remember to notice and comment on the times that your kids demonstrate good behaviour. Things such as ‘wow that was nice of you to offer her that toy just now’ or ‘I love seeing you two take turns so beautifully when you play this game’.

This can encourage repeat behaviour as they enjoy the positive feedback from their parents.

3. Step in to distract before things kick off

Sometimes you can see a fight brewing and it can be a good idea to step in before it escalates. If the kids are about to lose it over a single toy, you might say to one of them ‘have you seen that big dump truck over there? Why don’t we fill it with these blocks?’

It’s easy for the little ones to eat up more of your time and this can lead to feelings of jealousy or resentment; this can manifest as pinching, biting or hitting.

Try to make time for each child to do a special activity with you, such as having a special colouring-in book to work on together when the baby is sleeping.

Schedule times for one-on-one outings when you can, just to let each child know how special they are and that you understand their different interests. 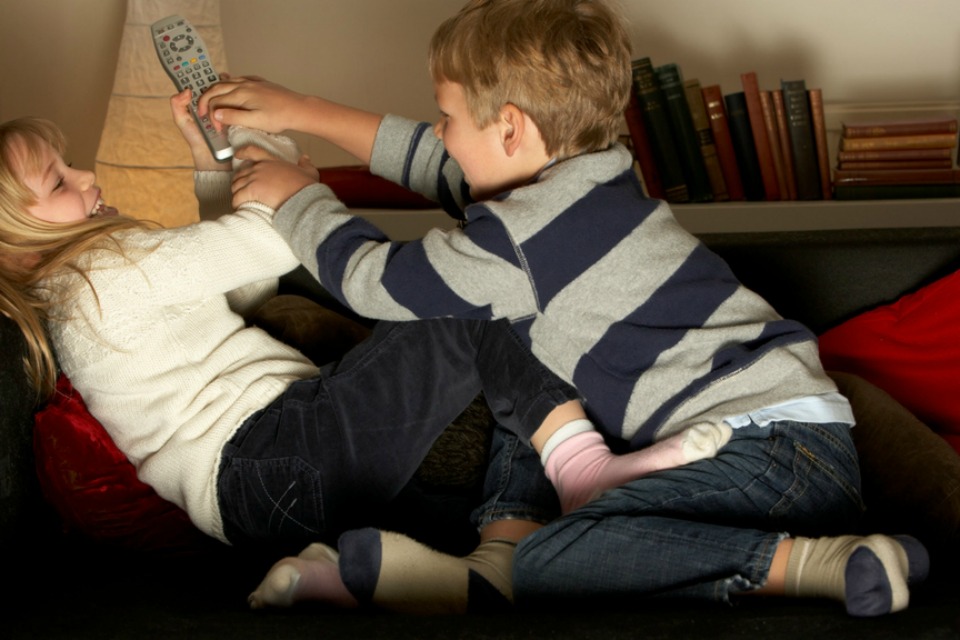 5. Ensure some items are just for them

It can be tough for little people to share everything all of the time so it’s a good idea to have some toys or special things that are just for them.

These might be kept out of sight and brought out at the right time; like when a little brother is sleeping or doing another activity.

6. Teach them how to work it out

Instead of stepping in every time to solve disagreements, try to encourage your kids to learn how to work out themselves.

For instance you could say things such as ‘I see that you both want to play with the doll. Who is going to have their turn first?’

You can also expose them to other play situations with other kids such as play dates or play groups. This will teach them how to share and how to deal with other kids.

If your kids always fight just before dinner when hungry or around bedtime when tired, notice the pattern and make changes.

Perhaps they can run around outside while you make dinner instead of playing indoors and getting in each other’s way.

Maybe you can divide and conquer at bedtime, so that one parent reads to one child while the other parent tucks in another child.

If you’ve got an overly sensitive child then read this post for some advice, and here is another post about how you can manage sibling rivalry and keep your sanity.

New South Wales Registry of Births, Deaths and Marriages released its list of the 100 most common boys and girls names given to babies in…
END_OF_DOCUMENT_TOKEN_TO_BE_REPLACED

Here are some of the most common things parents often say they wish they had done when their kids were little.
END_OF_DOCUMENT_TOKEN_TO_BE_REPLACED

Here are some things experts have noticed about parents who have considerate children.
END_OF_DOCUMENT_TOKEN_TO_BE_REPLACED

Clinical Psychologist, Wellbeing Author and Mum of 4,  Dr. Bec Jackson, explores the all too familiar emotion of mum guilt and how to manage it.
END_OF_DOCUMENT_TOKEN_TO_BE_REPLACED