Previous article
Parenting › Do You Know What To Do If Baby Is Choking? This Clever Video Shows You
Next article

If there’s one video every parent should watch, it’s this. Not only does it prepare you in the event your baby is choking, but it’s also quite cute. And it takes all of one minute to watch. 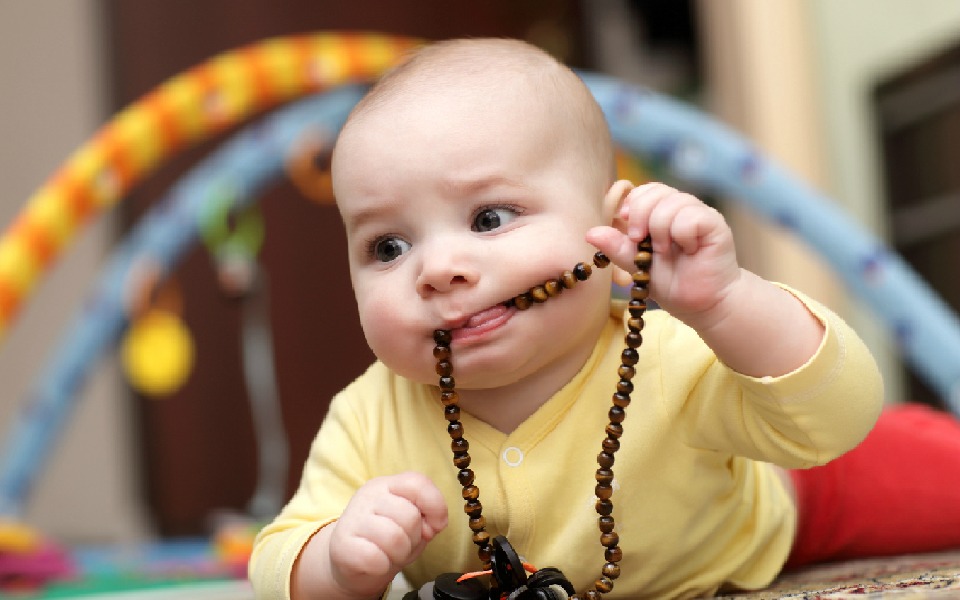 How to Save a Choking Baby

St John’s Ambulance gets an A for awesomeness with this video they crafted about how to help a choking baby.

The one-minute video, dubbed the Chokeables, outlines the three simple steps to take if your child is choking.

However, what makes this advertisement a winner is the clever animation, one-liners and irony that the stars of the video are toys that children most commonly choke on (a BIC pen lid, a jelly baby, a princess toy, a broken crayon, a peanut and a marble).

Choking concerns at an all-time high

Sue Killen, St John Ambulance chief executive, explains that the mission of the video was to simplify the process.

“We all know how time-pressed parents are so this film makes it as easy as possible to learn first aid – in less than 40 seconds we can all know a skill that could save a life. We hope people watch and share the video with their friends and family so more people have the confidence to act in an emergency.”

Although the advertisement has made its rounds already (it was created over a year ago and aired on television recently), it’s still an important one to watch, pass on and remember.

New South Wales Registry of Births, Deaths and Marriages released its list of the 100 most common boys and girls names given to babies in…
END_OF_DOCUMENT_TOKEN_TO_BE_REPLACED

Here are some of the most common things parents often say they wish they had done when their kids were little.
END_OF_DOCUMENT_TOKEN_TO_BE_REPLACED

Here are some things experts have noticed about parents who have considerate children.
END_OF_DOCUMENT_TOKEN_TO_BE_REPLACED

Clinical Psychologist, Wellbeing Author and Mum of 4,  Dr. Bec Jackson, explores the all too familiar emotion of mum guilt and how to manage it.
END_OF_DOCUMENT_TOKEN_TO_BE_REPLACED