If you enjoy an alcoholic beverage every now and then, going without during pregnancy can be challenging, especially if you are surrounded by people who are still consuming it.

In light of this, a new campaign encouraging people to go alcohol free during the pregnancy of their partner, friend or family member has just kicked off across Australia. 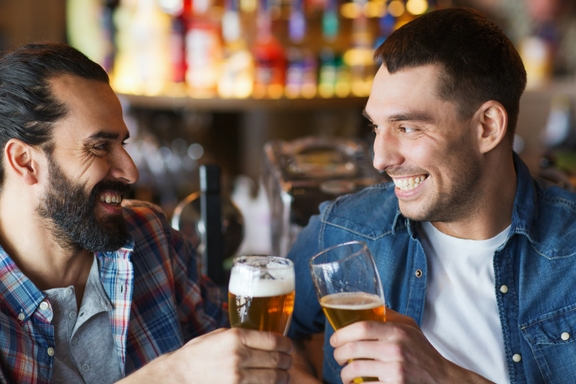 Pregnant Pause is an initiative developed by the Foundation for Alcohol Research and Education, a non-profit group that aims to stop the harm caused by alcohol.

The Healthy Mummy team wholeheartedly supports this campaign because we’re passionate about improving and maintaining the overall health and wellbeing of all women.

As such, we are throwing down the gauntlet to our community and encouraging everyone to take a Pregnant Pause to make it easier on mums-to-be during pregnancy.

Also backing the campaign is Professor Steven Robson, an obstetrician and president of the Australian Medical Association’s ACT branch.

The Sydney Morning Herald reported Mr Robson as saying that nobody had any idea whether there was a safe level of alcohol use and it was extremely hard to get information about this.

“The only safe advice that we can give women is that they shouldn’t touch alcohol when they’re pregnant. As far as we know there is no safe level of alcohol consumption by an expectant mother during pregnancy. The only safe thing is to abstain,” he says. 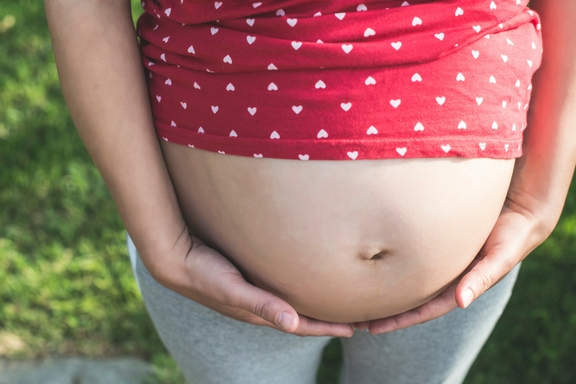 Taking a break from booze is not only a fabulous way to support pregnant women but the health benefits are immeasurable, and remember it’s not forever! 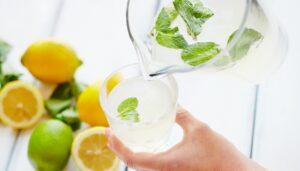 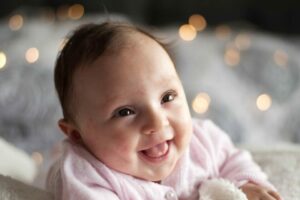 The majority of babies are born in September thanks to Christmas love making! 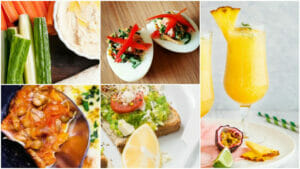