Who was the BONDS Baby of the Year? Meet the adorable little man who stole the hearts of the judges and won the coveted title as well as the other cheeky, cute and cuddly bubs who each took home a prize. BONDS is one of the most iconic Aussie brands around and you have to admit, all new parents have a BONDS baby onesie on their newborn wishlist.

But in addition to their cosy onsies, comfy undies and sexy tradie singlets, BONDS are also well known for their annual baby competition (now in its 12th year) where thousands of mums share sweet snaps of their kids in hopes their little one will be selected as the Baby of the Year.

The Wonder Bub of the Year Is…

Meet Brooklyn M, the little dude who captured the coveted title of the Wonder Bub of the Year. Brooklyn won a massive prize pack retailing at $600 as well as a billboard or TV campaign. 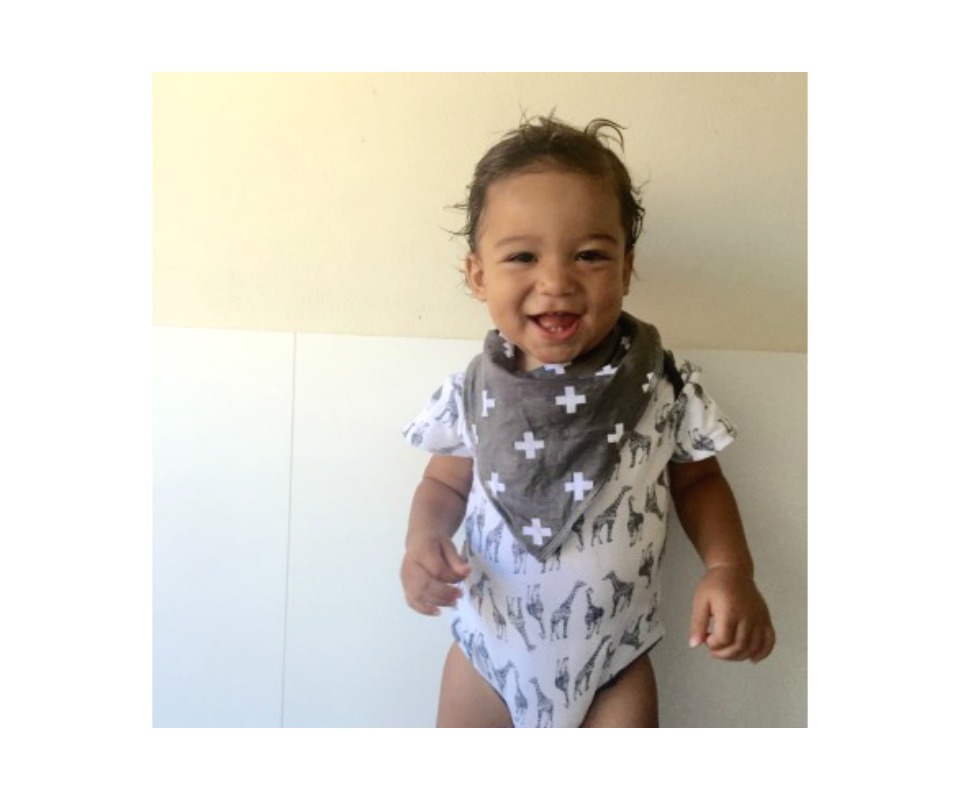 Although in recent years almost all of the winners have been adorned in BONDS onesies, this year proved different with babies dressed in a number of different outfits (and some in just nappies). Sure, the majority were wearing the iconic onesies, Wondersuits or singlets, but some of them stepped outside the BONDS borders. 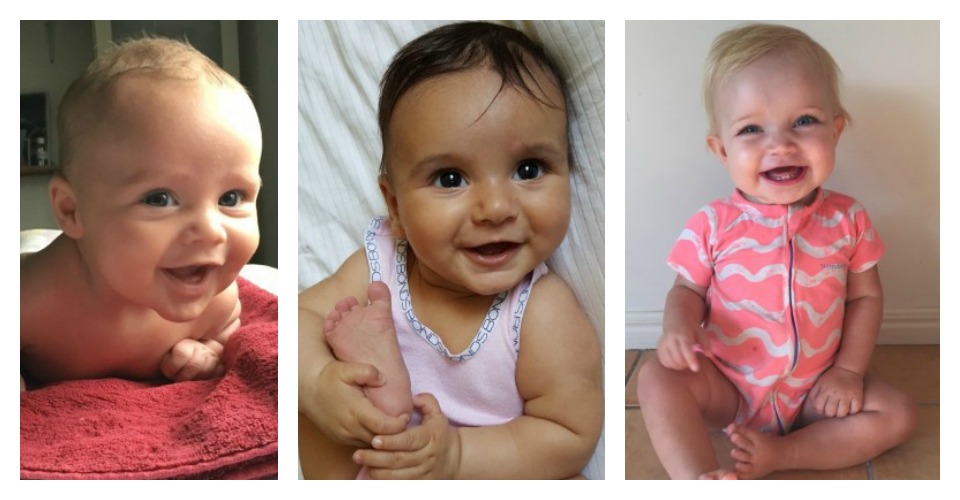 The BONDS choice winners included Matthew, Raina and Willow (above) as well as Luis and Sophie (below). 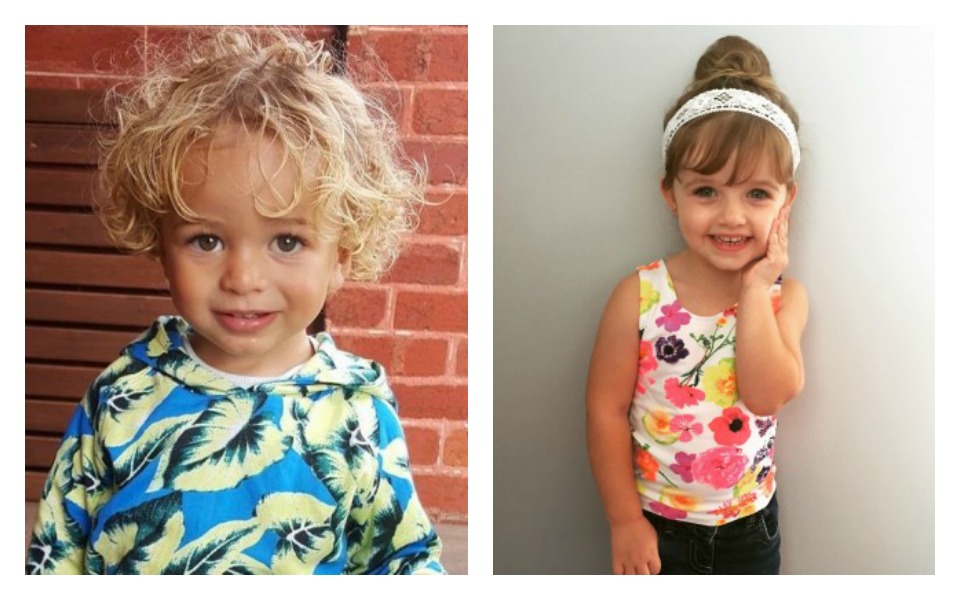 The winners of the Multiple Birth section included the adorable duo of Mitchell and Bryson in matching hooded towels as well as Zac and Quinn and Ethan and Orlando, all wearing colourful onesies (below). 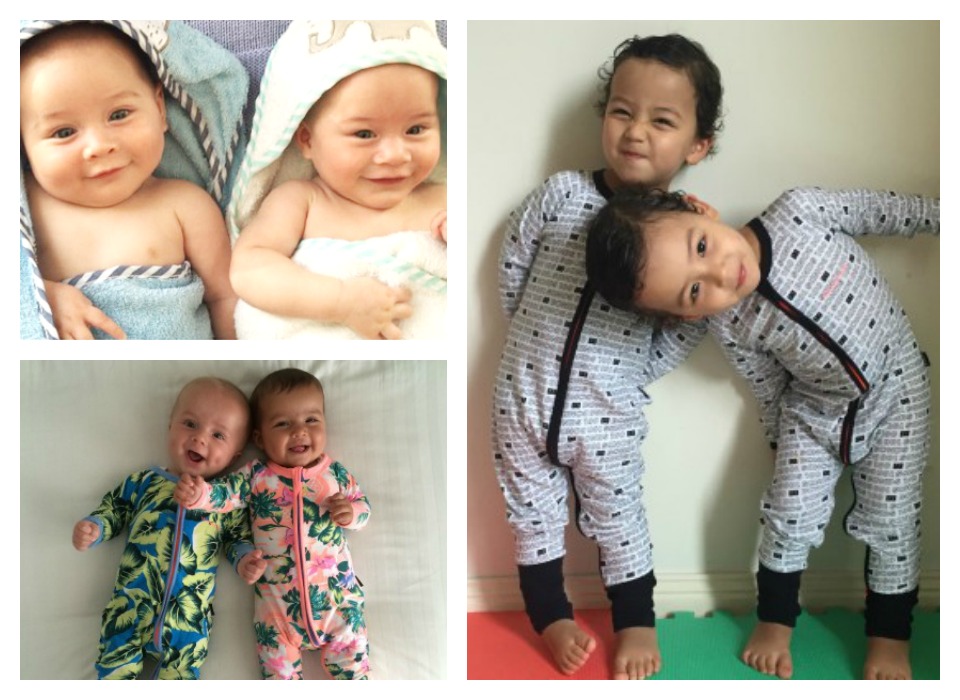 What about the People’s choice winners? The adorable trio that were fan favourites included Denisa, Huxley and Harper (below). 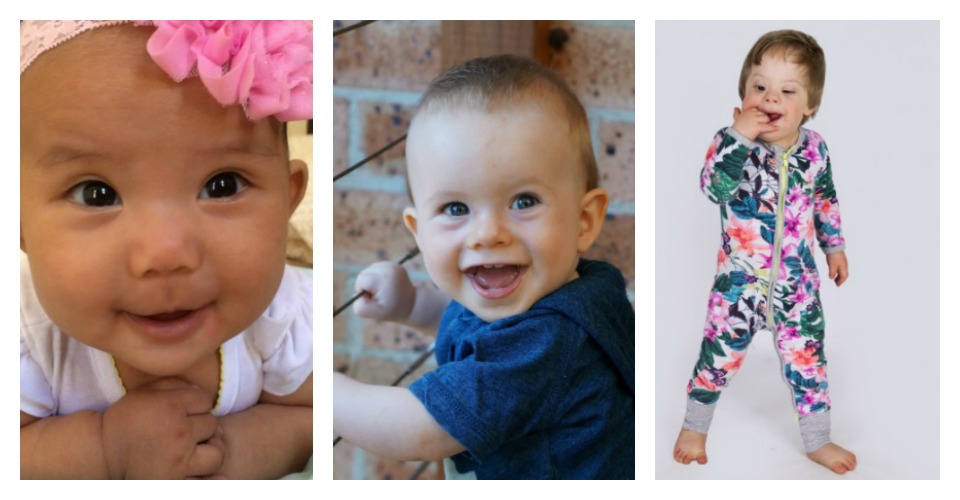 Check out the BONDS website for terms and conditions on entering your bub in the 2017 competition. And make sure you also check out our Facebook pages for your daily chance to win great prizes from The Healthy Mummy Shop.

As a new study has found that parents are getting so much less sleep than anyone ever realised!
END_OF_DOCUMENT_TOKEN_TO_BE_REPLACED

Every week The Healthy Mummy runs different competitions with LOADS of fabulous prizes to be won! See if you are one of the lucky winners!
END_OF_DOCUMENT_TOKEN_TO_BE_REPLACED