Have a look at these hilarious celebrity look-a-like photos that will make you do a double take and prove pop culture is clearly influencing the next generation.

Every baby is beautifully unique. Except these babies, who are mini versions of celebrities and famous characters. Thanks to Reddit and Twitter, we’ve been able to track down 10 babies who clearly get their looks from popular culture. 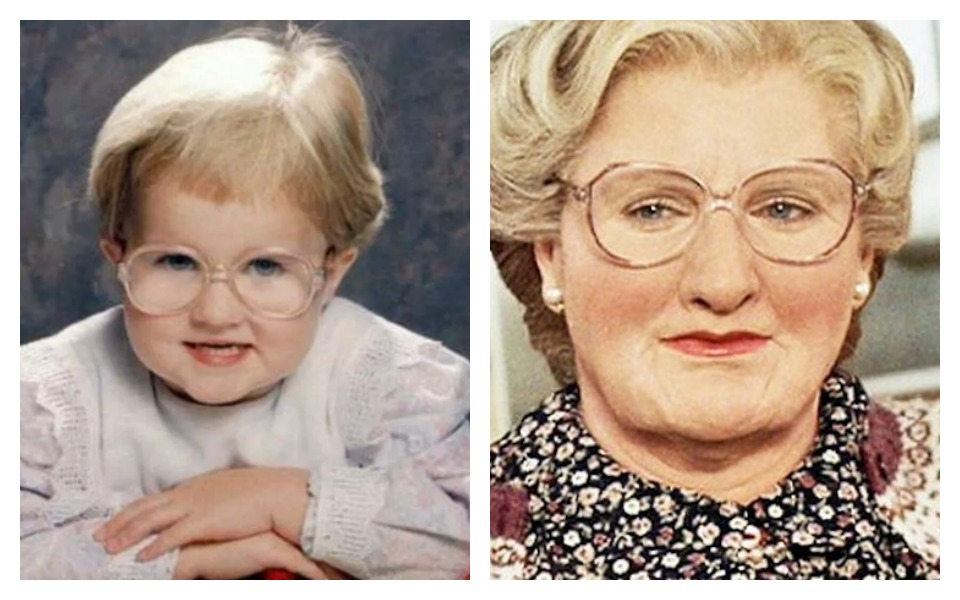 Robin William’s iconic character lives on in the form of this little girl, whose doppelganger photo was posted on Reddit by a friend of the little lady’s mum. 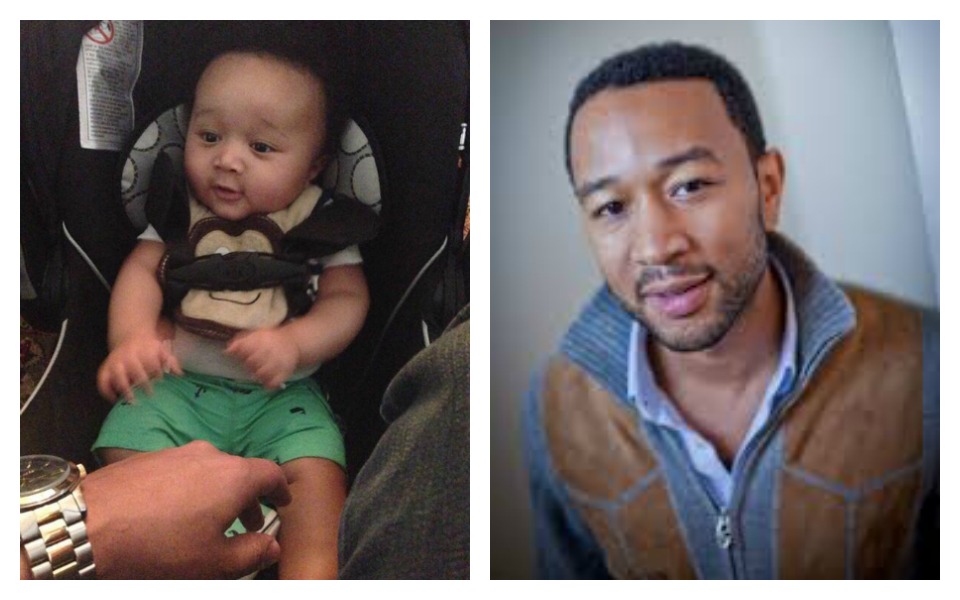 All Of Me believes that this baby is related to John Legend! But nope, it’s just a coincidence. Modern Family’s Cam is one of a kind. Or so we thought. Turns out, there’s a little dude by the name of Charlie who not only looks like the celebrity, but who dressed like him for Halloween last year.

The kid from Up! Adventure is out there! The lovable Russell from Pixar’s UP has clearly been humanised into this adorable little boy, who appears to even share Russell’s love of outdoor escapades. 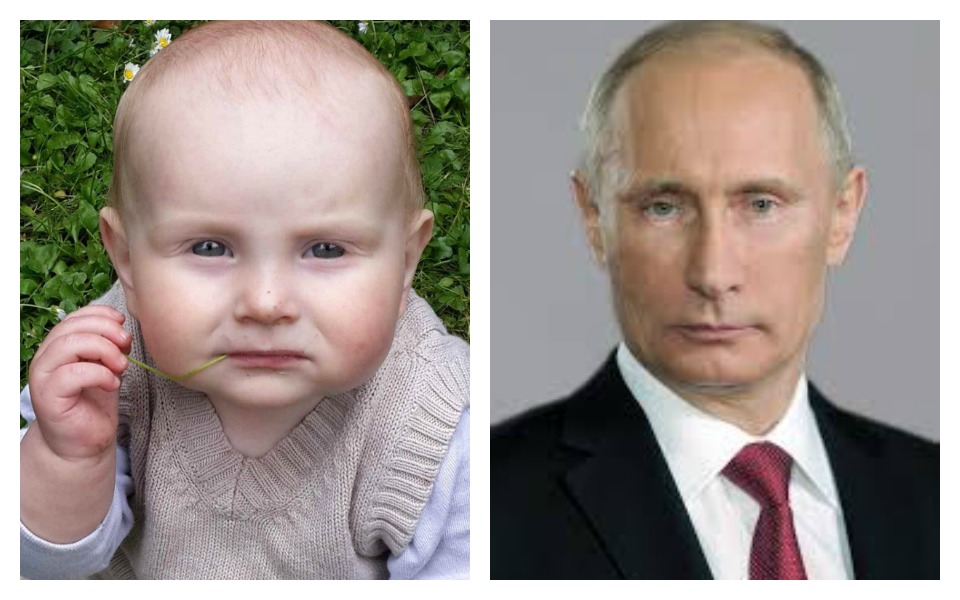 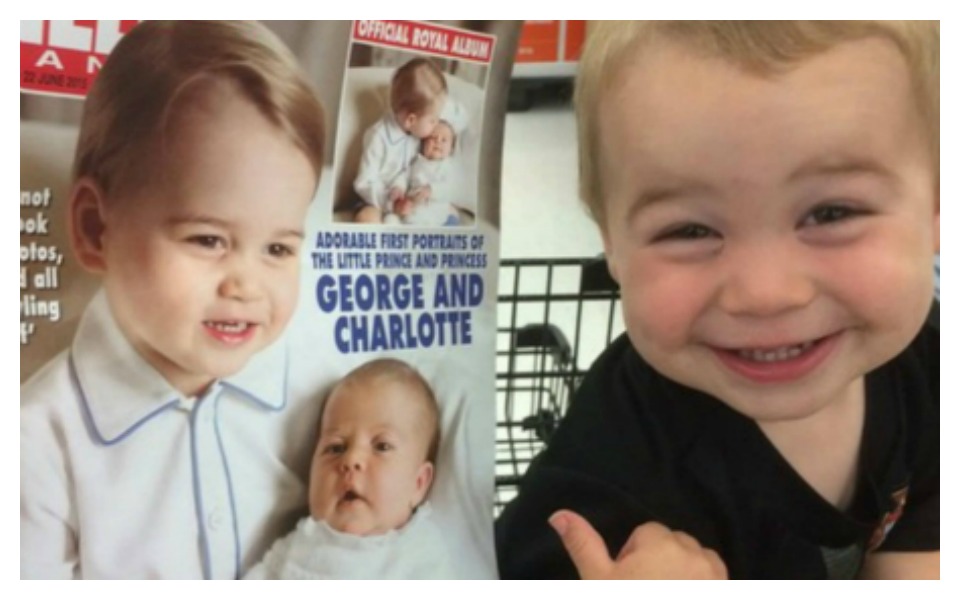 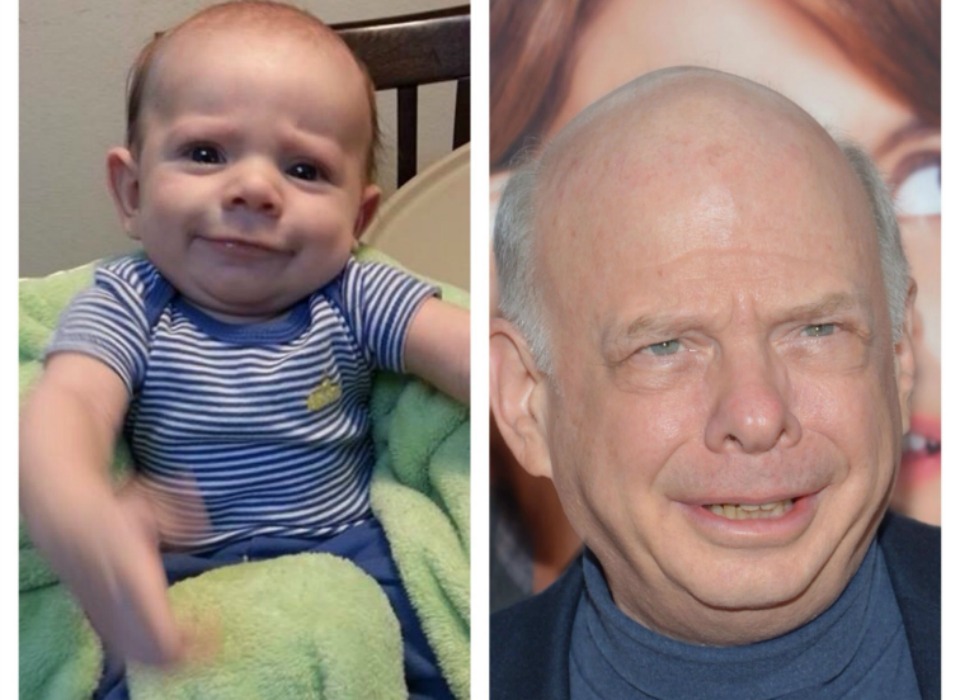 If you’re a fan of Clueless or The Princess Bride, then you’ll recognise this face. The resemblance is ‘inconceivable’! Is there anything sweeter than a baby with a crazy haircut? How about when the haircut looks very much like the one Danny Devito rocks? 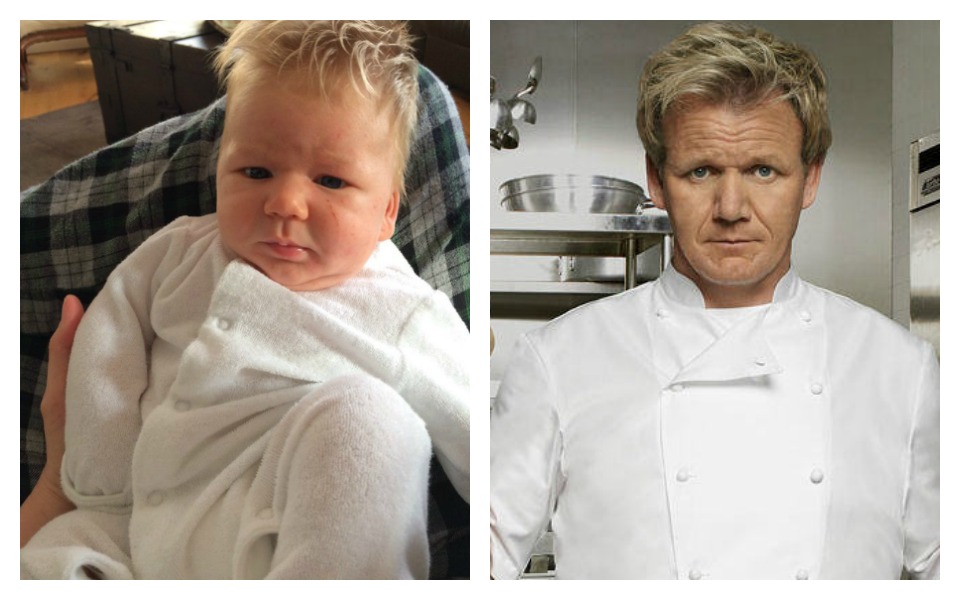 With his matching white outfit, blonde highlights and unimpressed expression, this little dude, Arlo caused quite a stir when the photo was released earlier this year.

Media outlets speculated that Gordon did, indeed, father the child and landed the celebrity chef in hot water. Arlo’s mum later clarified that there was no way in Hell Gordon was Arlo’s dad. Chill media. Chill. 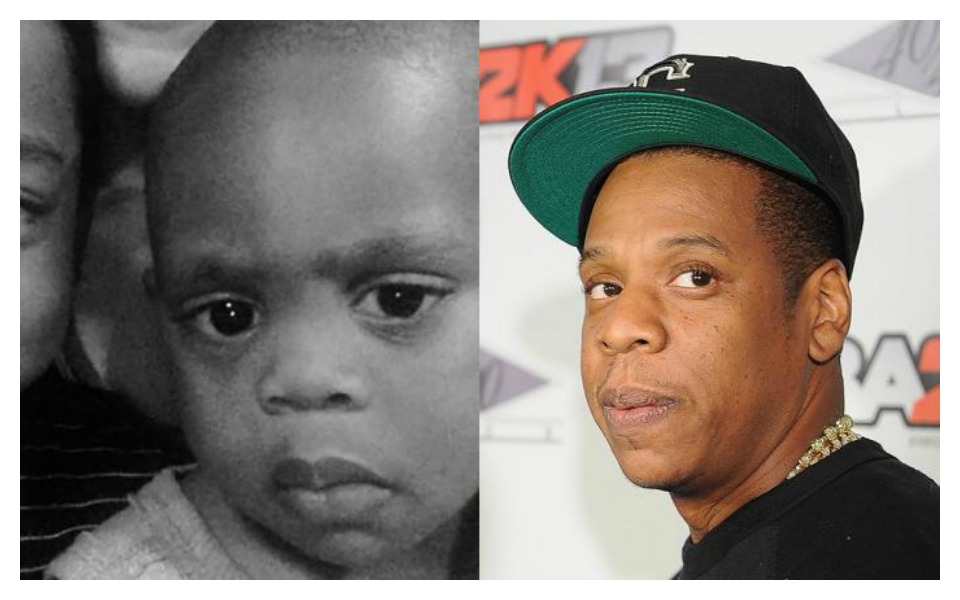 When you look like the self-proclaimed greatest rapper in the world, what do you do? You scowl at the camera and work the look! Little legend!

A big shout out to all the parents and family friends who shared these hilarious photos on social media.

Does your baby resemble a famous celebrity or pop culture character?