Mums who are often upset and arguing with their male partners spend more time talking to their infant sons, leading to a rise in a generation of Mummy’s boys. 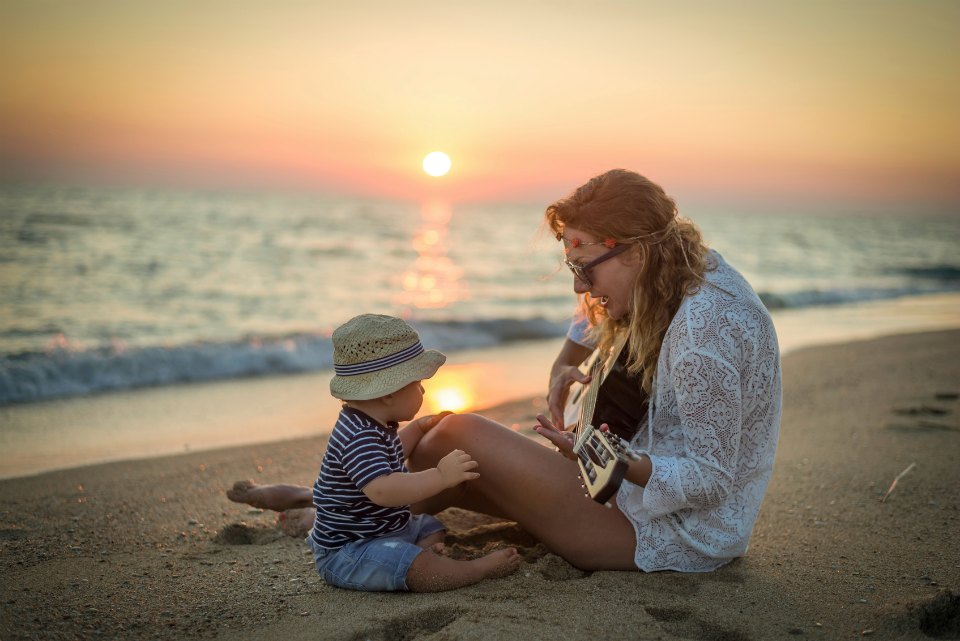 Psychologist Elian Fink and colleagues from the University of Cambridge studied the behaviour of 93 first-time, heterosexual parents and the extent to which they interacted verbally with their seven-month-old infant children.

The team interviewed the parents about the quality of their romantic relationships, asking them to rate how satisfied they were.

Conversations with the children were measured over a full day — one during which both parents were at home together — using a wearable ‘talk pedometer’.

The researchers found that mothers spoke to their infant sons more when they were unhappy in their relationship.

Mothers who rated the quality of their relationship as ‘low’, rather than ‘average’, used around 35 per cent more words when talking to their sons and started around 20 per cent more conversations with them.

‘It’s possible that the mum is trying to compensate for the poor relationship she has with her partner,’ said Dr Fink.

‘What is particularly interesting is that mums only seem to compensate when they have infant sons, not daughters.”

Dr Fink hopes that the findings will help encourage parents to talk more to their infant children, regardless of the latter’s gender.

‘Parent-child interaction is important for a child’s development, with conversation playing a particular role for the child’s language development,’ she said.

‘Finding time to talk to children is very important. Using opportunities within the daily routine, such as mealtimes and bedtime, to have conversations with your child may help foster later child talk.’

It’s not necessarily a bad thing though!

Mummy’s boys grow up to be the best husbands.

According to another study of young married couples, sons who have a strong, close relationship with their mother are more likely to be considerate, make their wives happy and enjoy a successful, lasting marriage.

Researchers found that, in general, men who said their mothers ‘understood their needs’ were described as ‘affectionate’ by their wives.

Get SUMMER BODY READY NOW! on the only program made for Busy Mums

You get unrestricted access to :
● Over 350 AT HOME WORKOUTS
● Nutritionist designed weekly meal plans
● Personal Trainer crafted at-home workouts
● Daily Motivation from My Coach
● Personalised Shopping lists to make life easy
● Over 4,000 healthy and delicious recipes at your fingertips

As a new study has found that parents are getting so much less sleep than anyone ever realised!
END_OF_DOCUMENT_TOKEN_TO_BE_REPLACED

Every week The Healthy Mummy runs different competitions with LOADS of fabulous prizes to be won! See if you are one of the lucky winners!
END_OF_DOCUMENT_TOKEN_TO_BE_REPLACED

A woman was shocked to discover that her mother-in-law wanted to throw a 'grandma shower' ahead of welcoming her first grandchild.
END_OF_DOCUMENT_TOKEN_TO_BE_REPLACED

CHOICE has also released some tips on how to save at the supermarket, keep food longer, save on energy bills and tackle the rising petrol…
END_OF_DOCUMENT_TOKEN_TO_BE_REPLACED