It’s been a heartbreaking year for Céline Dion with the passing of her husband, René Angélil, last January. But the usually secretive singer recently shared a snap of her three handsome boys during the holidays that proves she certainly still has a reason to smile. Come and see the pure sweetness behind Team Céline. The Canadian singer recently let her fans into her private life with a Christmas-themed family photo of her with her three sons, 15-year-old René-Charles and 6-year-old and twins Nelson and Eddy.

Our Hearts Will Melt

And, seriously, how adorable are her trio? With dark features, cheeky smiles and decked out in colour coordinated Christmas attire, we are loving the happy faces! That oversized chair looks pretty cool too!

In addition to a family Christmas, Team Céline also enjoyed a trip to Disneyland for her twin’s 6th birthday late last year.

Clearly Céline’s three boys are her treasures in life and it’s so nice to see the family smiling together, even if their father is no longer by their side.

René wasn’t the only celebrity to pass away in 2016. The unlucky year also took the lives of David Bowie, Fidel Castro, Muhammad Ali, Prince, Leonard Cohen, George Michael, Carrier Fisher and Debbie Reynolds among many others. 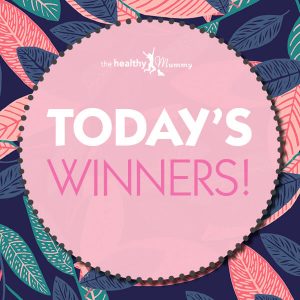