The best way to keep wrinkles at bay isn’t the latest anti-ageing face cream but a trip to your nearest gym, claim experts.

In fact, scientists have worked out the best exercises you can do to help with anti-ageing.

There are heaps of ways to work out – core, weights, strength and high intensity, to name a few – but experts believe they know EXACTLY which one is the best to slow down the ageing process.

Researchers from the Mayo Clinic in the United States studied 36 men and 36 women and split them into two groups based on age.

Participants were assigned to a three-month workout program of high-intensity interval training (HIIT) and also weight training, and a mixture of both to see the benefits of each exercise. Muscle biopsies were taken before and after the experiment to measure the impact of these regimes.

Experts found that those who HIIT trained had the greatest improvements in muscle mass.

Those in the older group were found to have an improvement in their mitochondrial functioning by 69 per cent and the younger participants had an improvement of 49 per cent.

It’s believed that HIIT training stimulates our mitochondria, which are the power houses of cells responsible for creating more than 90 per cent of the energy in our bodies. Their function typically declines with age.

Researchers also found that the interval or HIIT trainers had surges in their lung, heart and circulation health. The amount of oxygen they could inhale rose by 28 per cent in the younger group and by 17 per cent in the older group.

“Based on everything we know, there’s no substitute for these exercise programs when it comes to delaying the ageing process,” says lead author Sreekumbaran Nair.

“These things we are seeing cannot be done by any medicine.

“If people have to pick one exercise, I would recommend high-intensity interval training, but I think it would be more beneficial if they could do three to four days of interval training and then a couple days of strength training.”

How The Healthy Mummy Incorporates HIIT Training For Fat Burning

On the Healthy Mummy plans, we focus on HIIT (high-intensity interval training) as more and more research is showing it to be the best ways to lose fat.

The short amount of time required to perform each workout is also PERFECT for busy mums and this is why all the 28 Day Weight Loss Challenge daily exercise routines include HIIT.

HIIT is often described as a workout that is made up of intense bursts of effort (60 seconds) and short periods of recovery or reduced activity (30 – 60 seconds). 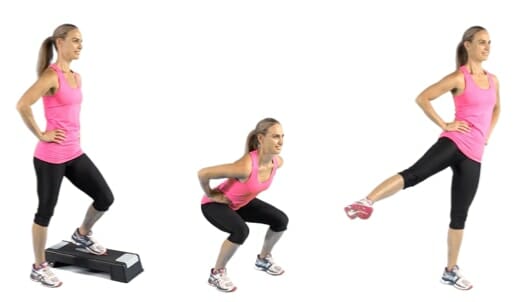 The wonder of HIIT is in its efficiency and ability to achieve more in less time. The metabolism is shown to accelerate post-workout as calories continue to burn long after exercise has ceased.

Research shows cardiovascular HIIT to be most popular among athletes and exercise enthusiasts for the specific purpose of body fat reduction, revealing that the high intensity portion of HIIT (short bursts of high intensity efforts) actually improves fat oxidisation.

The researchers showed that females who followed a 20-minute HIIT program, such as the one found in the 28 Day Weight Loss Challenge consisting of more than five second high intensity training, lost up to SIX times more body fat than a group that followed a 40 minute cardio program performed at a constant intensity. 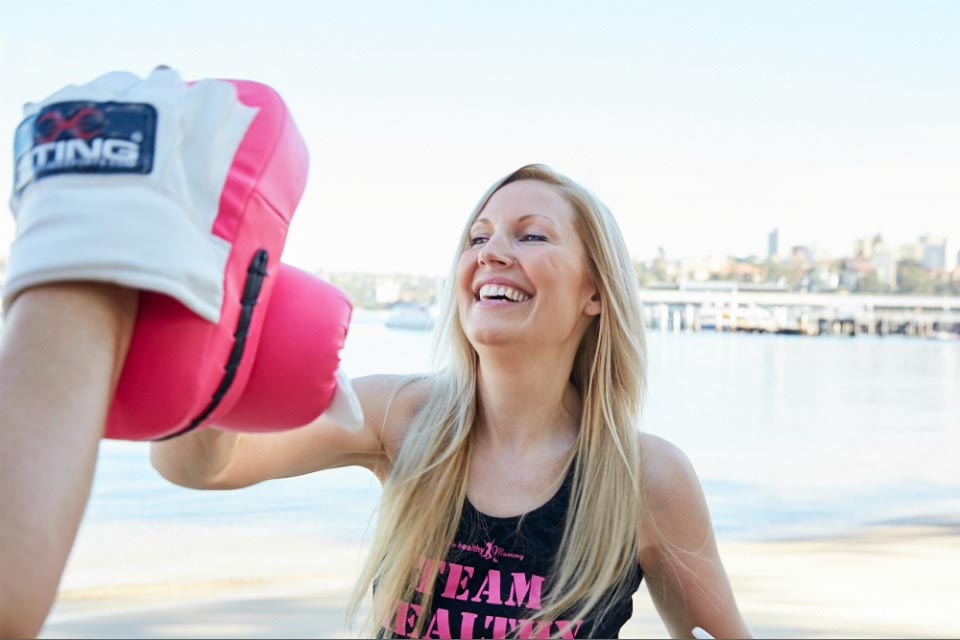 The science also suggests that HIIT not only burns more calories (and body fat) than many other endurance activities, it also creates a dramatic improvement in exercise performance, despite the low exercise volume.

Even small amounts of HIIT training have shown significant improvements to VO2 max (a popular measure of endurance capability).

When compared to other training methods, HIIT may be as or even more effective than traditional endurance training, allowing similar or increased results in physiological performance.

For more on our exercise plans on the 28 Day Weight Loss Challenge, click here.

You can join the challenge here.

Grab these ten great value foods to give your pantry, and your meals, a quick and nutritious boost! Plus 10 recipes using budget pantry staples.
END_OF_DOCUMENT_TOKEN_TO_BE_REPLACED

The new breakthrough study has identified a biochemical marker that could help detect babies more at risk of SIDS, while they are alive.
END_OF_DOCUMENT_TOKEN_TO_BE_REPLACED

We are so excited Fiona Falkiner’s, The Biggest Loser’s former host, health and body transformation. She is looking so healthy, strong and confident and we…
END_OF_DOCUMENT_TOKEN_TO_BE_REPLACED