The long-awaited prequel to Game of Thrones, the House of the Dragon, has been called ‘triggering’ and ‘disturbing’ by fans.

While GOT producers are known not to shy away from violence, this new spin-off show has already tipped some viewers over the edge. It’s all down to the violent birth scene that aired in the first episode.

If you think you’ll feel triggered by the topic of a traumatic birth or violence or haven’t seen the first episode of House of Dragon but plan to watch it, we advise you to STOP READING NOW.

In the first episode of the show, which is set 200 years before the original season, Queen Aemma Arryn (played by Sian Brooke) is pregnant with her second child with husband King Viserys Targaryen (played by Paddy Considine).

During the episode, she goes into labour, but the baby is then found to be breech. The king is urged to decide whether to save his wife or the child or risk losing both.

In the disturbing scene, Aemma is cut open and screaming as her baby is pulled out.

What fans have had to say about it

“House of the Dragon is fantasy of course but if the ‘real life’ crisis birth-scene in the 1st Episode doesn’t make you appreciate “Mothers” then you have no heart,” tweeted one viewer.

“Absolutely terrifying. No MOTHER should have to experience that, but I know they DO & have.”

“That birth scene should’ve come with a trigger warning.”

“Incredibly upsetting scene in House of the Dragon. If you have particular issues around birth/labour trauma, maybe give this one a miss. This show isn’t any less brutal than its predecessor.”

“If you have any type of birth trauma or are currently pregnant – AVOID episode 1 of House of the Dragon.”

‘It highlights the dangers of childbirth’

However, some fans have applauded how graphic the birth scene was and highlighted just how dangerous giving birth is for women.

“What a great, great scene showing the dangers of childbirth.”

“I thought it was being a bit graphic with that childbirth scene, but they said they were juxtaposing it with the gore on the battlefield as the ‘birth room is a woman’s battlefield’ was said by the mom [sic]. Magnificent.”

“That birthing scene last night in House of the Dragon was brutal! Feel terrible for women…giving birth sucks! And a very long time ago, it was very dangerous women died all the time on the birthing table gotta respect them for that.”

“The idea a royal man would be having the ‘save the mother/save the baby’ for the first time during labour; the idea that a royal woman would not know what was happening to her that’s not medieval – that kind of violence is entirely modern.”

Meanwhile, Ryan J. Condal, who co-created the Game of Thrones prequel, told Vanity fair, “All of the complications that people go through in modern birth that are now fixed by science and medicine and surgery were not really possible back then.”

“Any slight complication, anything could lead to very tragic consequences for the child and the mother.”

As many as 1 in 3 Australian women have experienced birth trauma. And often, a difficult birth leads to 1 in 10 women suffering from post-traumatic stress disorder (PTSD). According to the Maternity Consumer Network, the maternity system is at a “crisis point”, with maternal suicide being the leading cause of death for women in the first 12 months after birth.

The network blames the problem on over medicalisation during childbirth, with the national caesarean rate being 3 times the rate recommended by the World Health Organisation.

Director Alecia Staines tells ABC News: “‘All that matters is a healthy baby, so it doesn’t matter what happens to the mum’ — I don’t believe that for one second, but that’s rhetoric women hear.”

“Women are coerced; they’re bullied. We hear of women being yelled at, forced into procedures they don’t really want [and] there is lack of informed consent.” 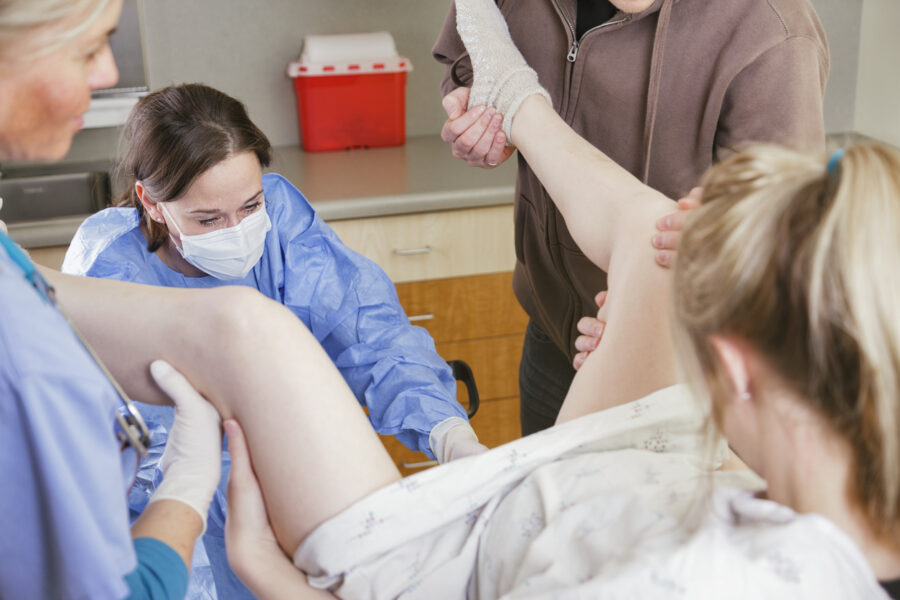 Staines tells the publication that she believes PTSD can cause all sorts of problems if not addressed.

“From not being able to bond with the baby to marriage breakdowns,” she said.

“Women [are] having to give up their jobs because it is so debilitating when they’ve got PTSD or PND (post-natal depression) [caused] from a combination of things, but birth trauma is a contributing factor.”

How to work through the post-birth trauma 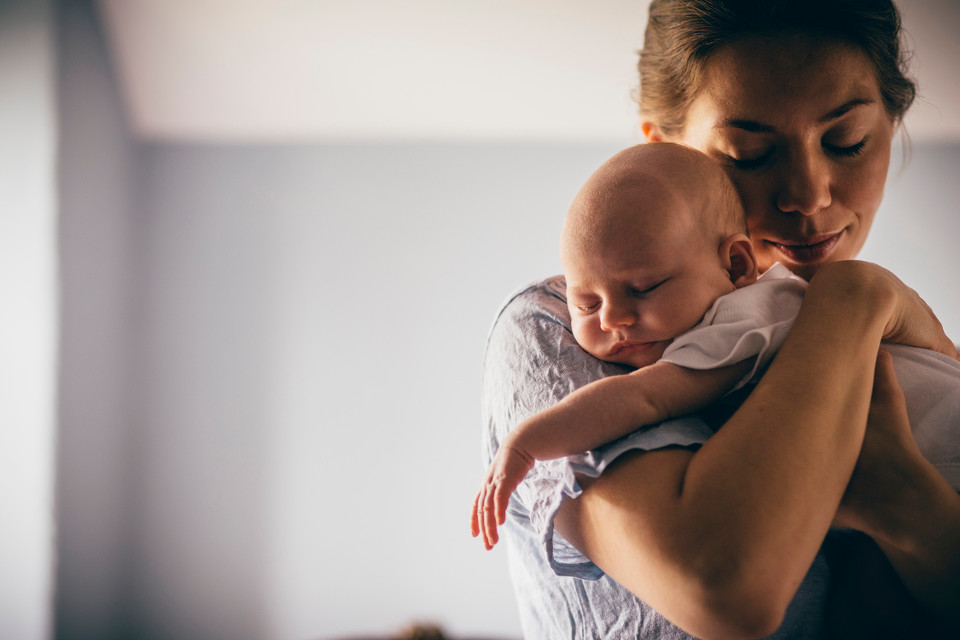 For some mums giving birth is a happy experience mixed with a little anxiety. For others, it can prove to be incredibly traumatic, especially if things don’t go to plan.

However, if you want another baby but are held back by previous experience, it is possible to work through this and try for another pregnancy.

1. Talk to your partner or counsellor 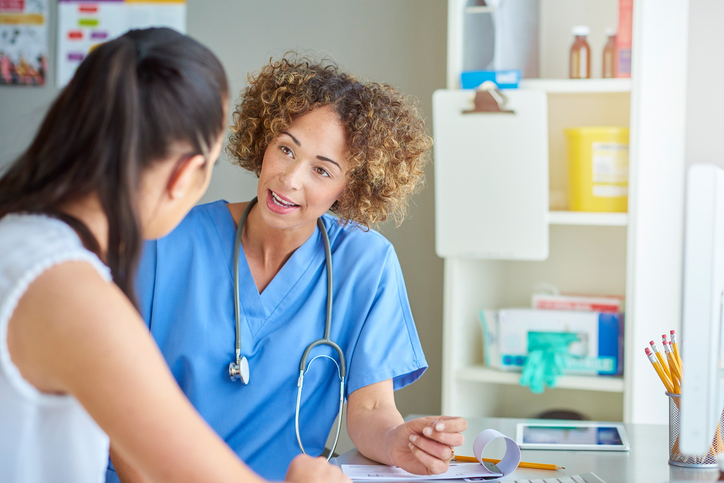 Talking about it does a couple of things to help you resolve your anxiety:

It gives you another point of view, and you may discover aspects of the birth you may not have realised or were, quite frankly, in too much pain to take notice of. This may give you some closure if guilt or blame is some of what you’re feeling.

It provides you with both an opportunity to debrief, which can be confronting. If you find this too hard to face or you can’t do this with your partner, contact a counsellor or approach a midwife at your hospital.

Go over your birth notes, talking about any interventions and procedures used. Debriefing will leave you with a clearer understanding of what happened and why giving you the opportunity to speak about your experience without judgement.

Talking to someone you trust will give you the relief and validation of having your feelings acknowledged.

This encourages you to acknowledge your trauma, release negative feelings associated with it and move forward so you can see that all birthing experiences are unique and not necessarily traumatic. 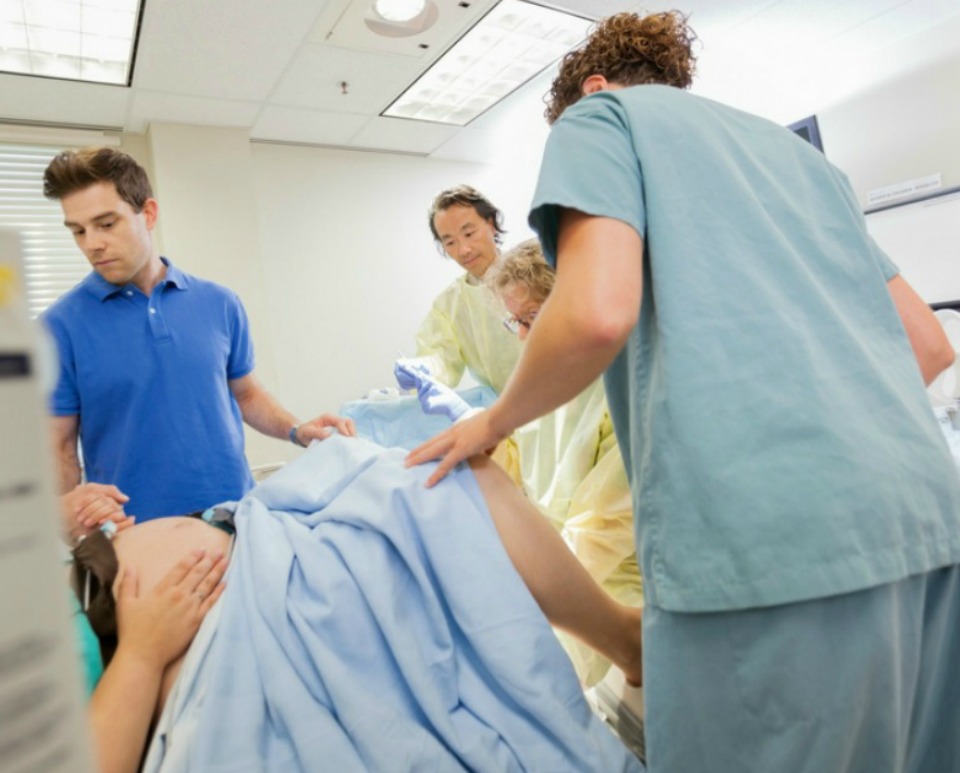 Really familiarising and educating yourself with the birthing process can also aid in reducing your anxiety for your next birth.

Talk to the hospital you choose to give birth at and ask them what options you have if a crisis unfolds.

By knowing what outcomes are possible, you may feel empowered and more informed when making the best choice for you and your baby during labour.

This may also give you confidence knowing you will be well looked after if something does go wrong. 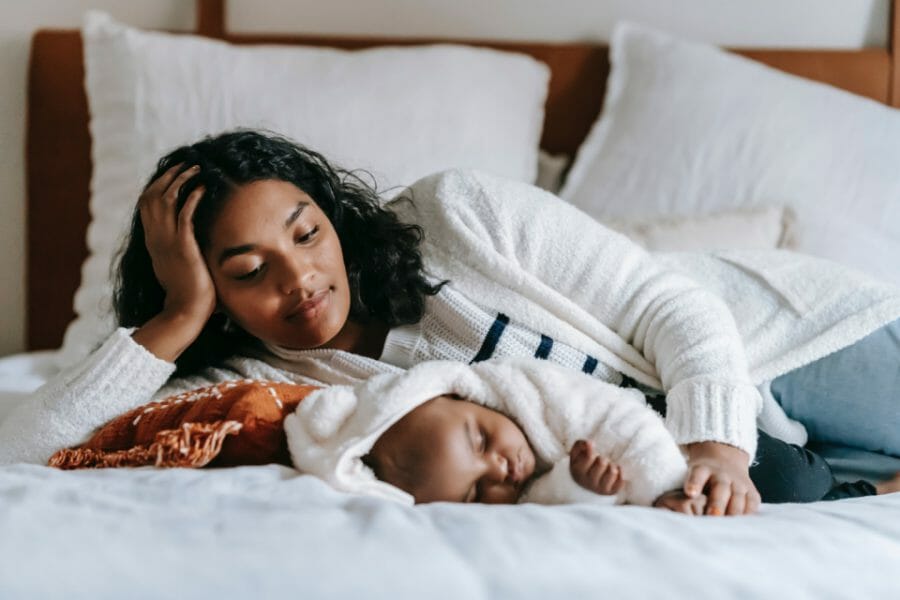 Seeking consistent counselling during the course of your pregnancy may also assist in the realisation that all births are different.

By engaging the regular services of a counsellor, you can work through anxieties associated with birth, especially during the last stages of your pregnancy. By talking about your past fears, the hope is that you can then be present and take one day at a time.

Learning to be present and learning to cope with problems as they arise will help you deal with the unknowns of labour. As always, having a positive support network around you will always help.

Getting the help, you need

If PSTD is something you are struggling with, it’s time to get the help you need.

Postnatal depression (PND) can affect mums and dads; here are the causes and symptoms and how to get help.

For more information on PTSD, visit Beyond Blue. 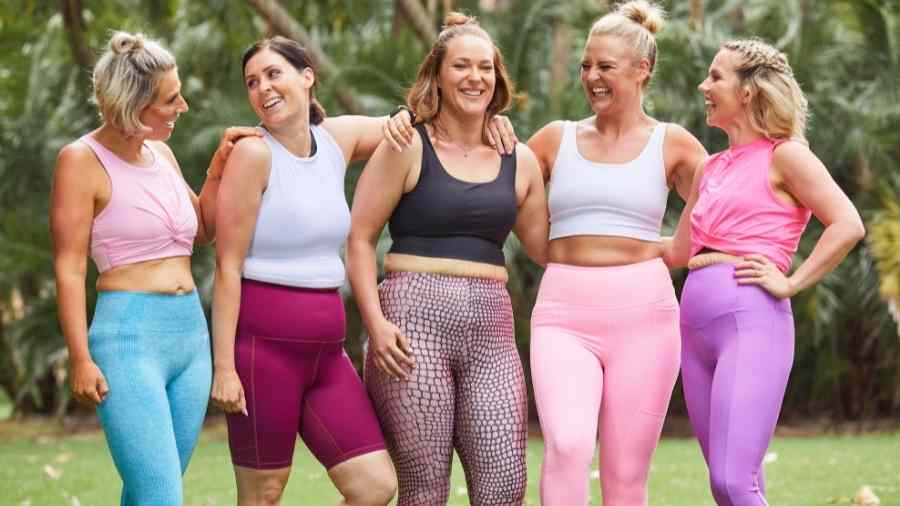 If you are wanting to get that bit of extra support in your journey to better health, come and join our community here.