You’ve made it through another week so we’re here to reward you with some more eye candy. Enjoy.

Because, have you seen him? Husband to Victoria Beckham and Father to 3 boys and a girl, this Soccer player has helped women around the globe have a sudden interest in Soccer. We especially love the post goal celebratory shirtless run. We can’t bend it like Beckham but we can only dream.

Estranged husband of our very own Miranda Kerr, Bloom is definitely on our list. If you haven’t been living under a rock the last few weeks, you would have seen or heard about the explicit photos of Orlando and girlfriend Katy Perry paddle boarding. Wow, it makes us Legolas, that’s for sure.

We asked a group of Mums ‘who is your celebrity crush?’ and 75% of them said Harvey Specter from Suits. I’ve never seen suits, but I googled Harvey Specter and I may just start watching Suits. Gabriel Macht has been acting for quite some time but it seems to be his character Harvey, who has captured the attention of women.

Otherwise known as Brax *swoon*. Steve lit up the Aussie screen as Daryl ‘Brax’ Braxton in Home and Away in 2011 and won the hearts of Australian women. A year later, he won his first Logie for Most Popular New Talent. Heading over to the big smoke, he found roles in movies such as Hercules and Me Before You.

This (in)glorious specimen has been on the big screen since the 90’s and has starred in over 50 movies. He’s been involved in a very public marriage break up but we can’t get enough of his versatility. His bizarre character, Tyler Durden from Fight Club; and Rusty Ryan from Ocean’s Eleven, Twelve and Thirteen  are probably his most memorable characters. Pitt just keeps getting better with age. 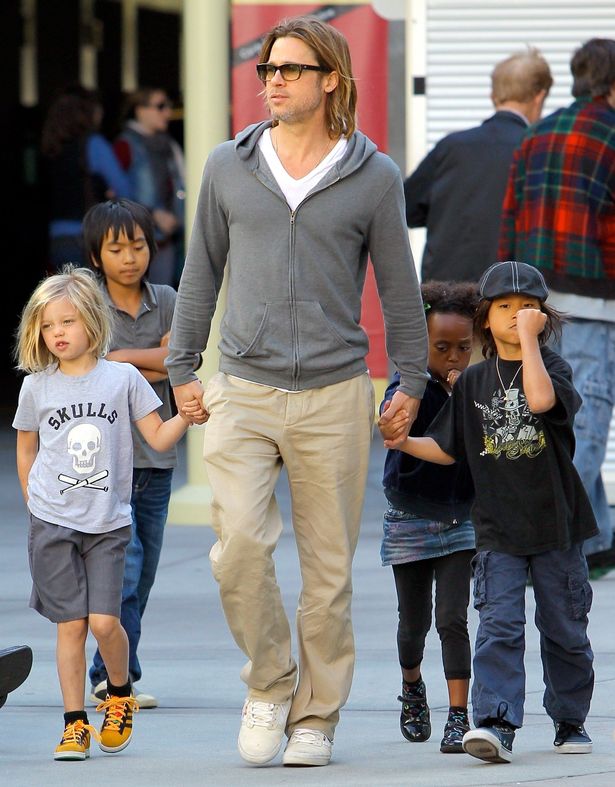 Sorry to make you wait 7 days for these.

Worth the wait though, right?

Constantly throwing out gone off fruit? The secret is to use glass jars to keep it fresher.
END_OF_DOCUMENT_TOKEN_TO_BE_REPLACED

Are you starting the next 28 Day Weight Loss Challenge? Here's how to prepare so you can SMASH Your GOALS!
END_OF_DOCUMENT_TOKEN_TO_BE_REPLACED

Every week The Healthy Mummy runs different competitions with LOADS of fabulous prizes to be won! See if you are one of the lucky winners!
END_OF_DOCUMENT_TOKEN_TO_BE_REPLACED

You’ve just got past the Christmas festivities and made a plan of having a healthy start to the new year, then Australia Day hits! The…
END_OF_DOCUMENT_TOKEN_TO_BE_REPLACED

Divorced men could be damaging their health, a new study has found. However, it wasn't the same for divorced women.
END_OF_DOCUMENT_TOKEN_TO_BE_REPLACED