This Victorian woman was diagnosed with multiple sclerosis (MS) and feared she may never be able to have a family of her own.

But then she fell pregnant! And the miracle didn’t end there – she went on to conceive another baby while ALREADY being pregnant! 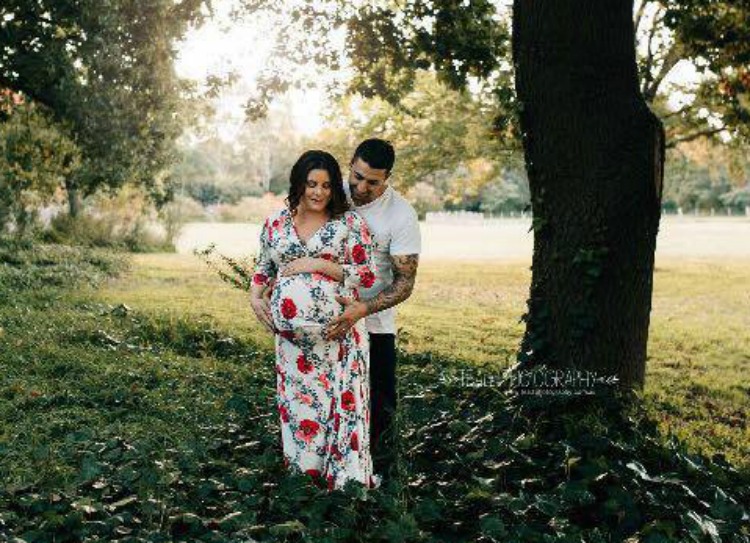 Being diagnosed with MS

Adriana Condello was 26 when she was diagnosed with MS, a disease in which the immune system eats away at the body’s protective covering of nerves. And she says her first fear was whether or not she and her husband Mark, 33, would struggle to have a baby or not.

Doctors told Adriana she’d have to stop taking her medication while trying to conceive and while she was pregnant.

Sadly, Adriana suffered from a miscarriage unrelated to MS in 2014, followed by three more lost babies, and then the couple decided to try IVF.

“It was an anxious time but, six weeks later, a scan showed I was pregnant,” she tells That’s Life. “Then at eight weeks, we had another ultrasound.” 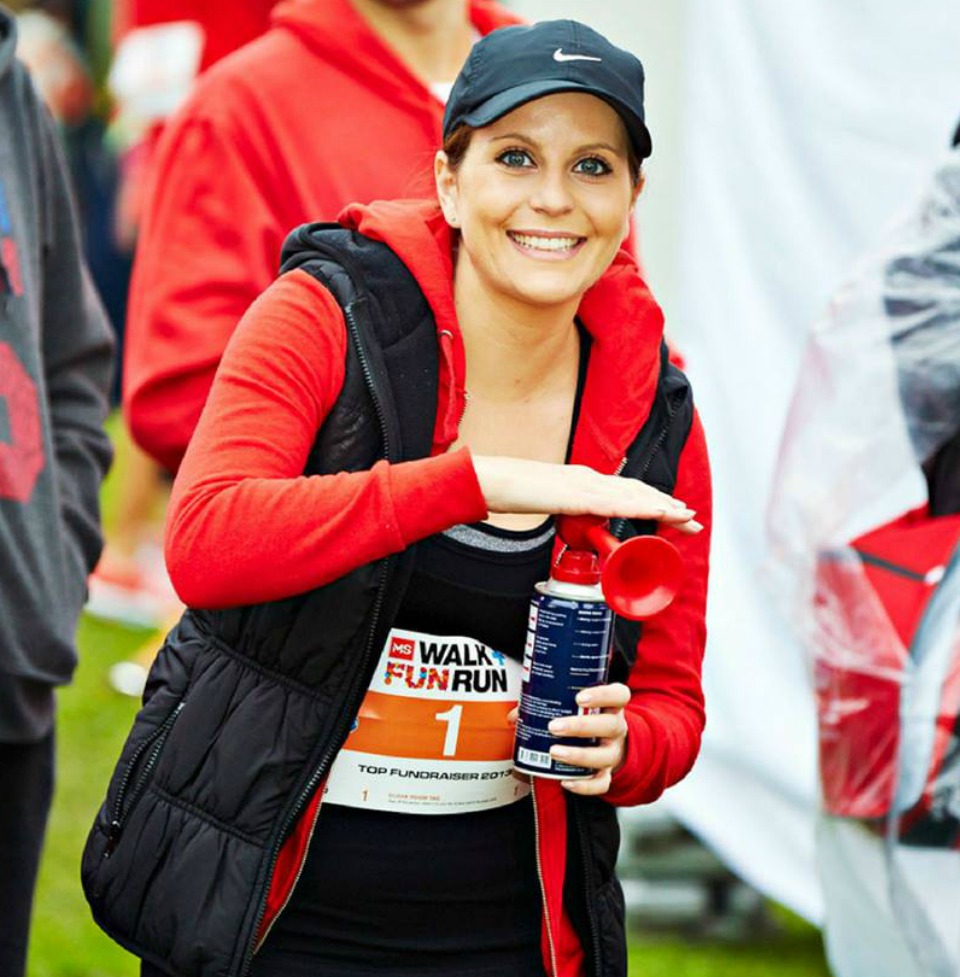 At that scan, the sonographer noticed another smaller baby inside her womb and told the couple they were having ‘twins’.

However, the couple were perplexed by this revelation as they had only had one embryo implanted.

It turns out their second baby was conceived naturally after the IVF! “Holding them in my arms, I felt on top of the world,” says Adriana.

“Now I want to let people know there is life after an MS diagnosis. I’m convinced that, with enough funding, a cure is just around the corner. Until then, I’m determined to stay as well as possible for my two little miracles.”

Thank you so much for giving us permission to share your incredible story, Adriana!

Have you seen our Healthy Mummy Pregnancy Smoothies?

Mum-of-four Chrissy Horton discovered this amazing newborn sleep tip she wished she had known it for her other 3 kids. Find out what it is!
END_OF_DOCUMENT_TOKEN_TO_BE_REPLACED

Babies born in October are actually pretty special. They are even more likely to live to be a ripe old age and also be a…
END_OF_DOCUMENT_TOKEN_TO_BE_REPLACED

The World Health Organisation (WHO) has looked at the ways in which the arts can prevent and treat illness across all demographics.
END_OF_DOCUMENT_TOKEN_TO_BE_REPLACED

Fifi Box has returned to work less three months after the birth of her second daughter, Daisy.   View this post on Instagram   Back…
END_OF_DOCUMENT_TOKEN_TO_BE_REPLACED