Previous article
Lifestyle › Mum gives birth to the heaviest twin boys after being told one would be too tiny to survive!
Next article

Wow! This mum-of-four has recently given birth to two big babies at the same time!

In fact, they’ve been named the heaviest boys twins to be born in England, where the family is based. 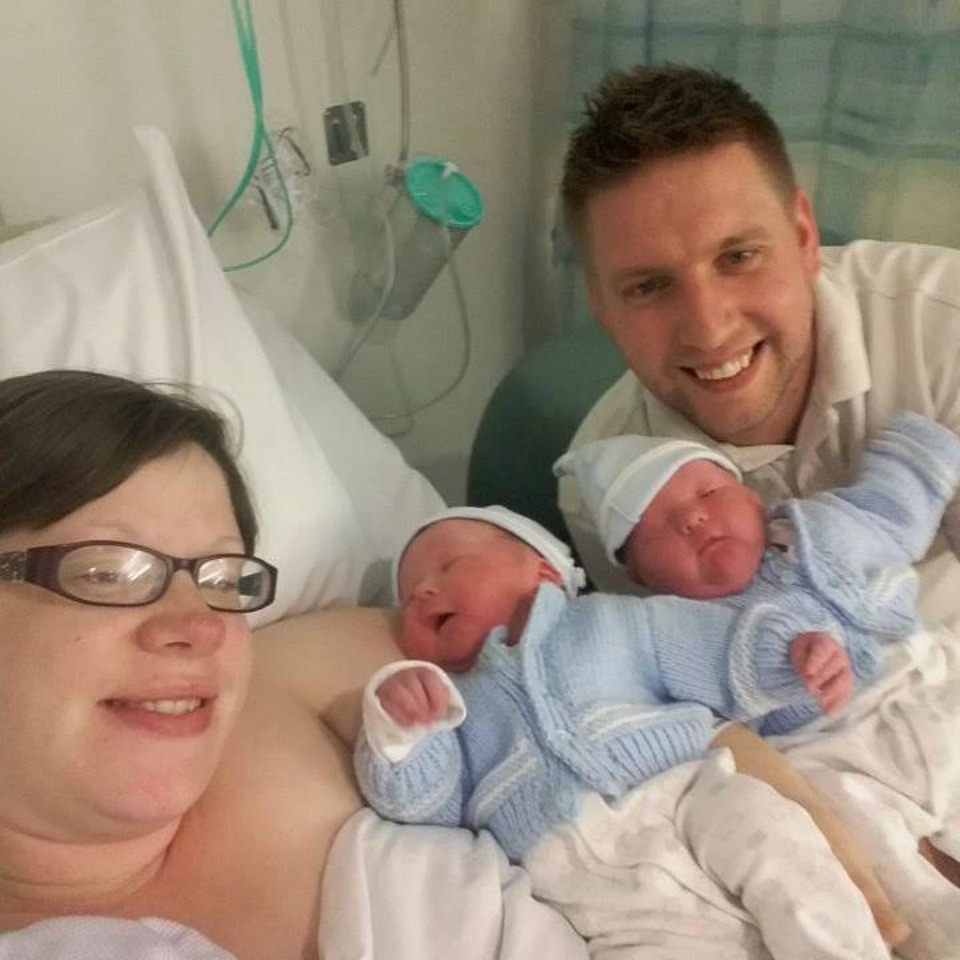 ‘Doctors were shocked at the size of them!’

Faye Gardiner reveals that doctors were shocked when she gave birth due to the size of her little boys.

“The doctors had expected the boys to weigh about five or six pounds each – so when they were delivered weighing much more than that it caused shock all round,” she told the Daily Mail.

“I was lying on the operating table and I heard the surgeons gasp as they delivered the boys. At that point I didn’t know what had happened. I was just praying they were both healthy.

“When they told me their weights I couldn’t believe it. My babies had weighed over 16 pounds between them.”

It was a relief to hear both sons were thriving, as earlier in her pregnancy, Faye was told one of her twins might not survive as he was so small.

“They told me it was possibly a twin pregnancy, but not to expect the other twin to survive as it was so small, much tinier than the other one,” she adds.

“Little did they know that they would both go on to survive and be so enormous when they were born. It was ironic that one of the twins started out as almost too tiny to survive.” 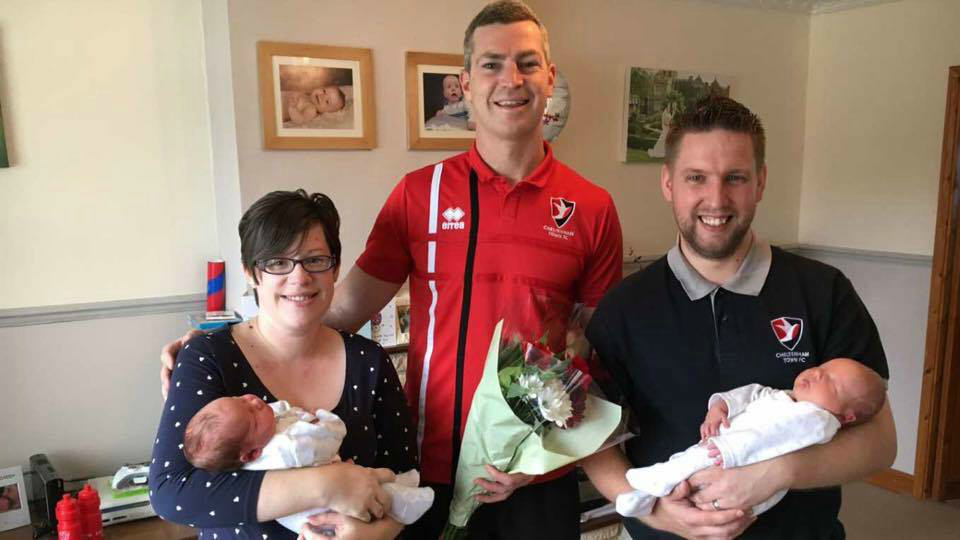 A family of big babies

Faye and her husband Simon are already parents to their sons Callum, 10, and Joshua, six, who were also both big babies, weighing 8 pound 13 oz and 9 pound 2 oz when they were born. 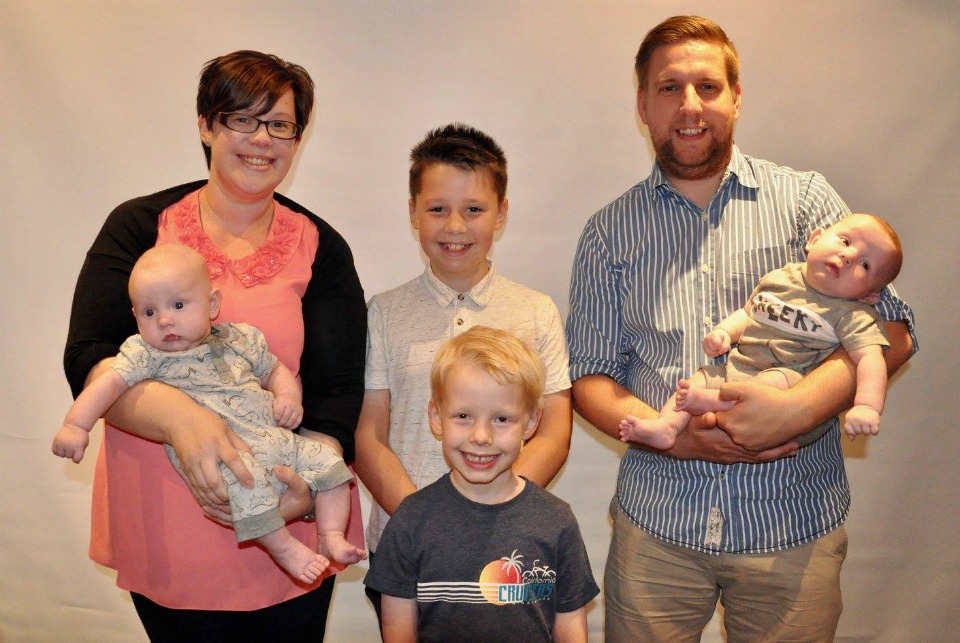 “For clarity, neither Faye or myself have actually claimed they are the largest twin brothers in England, that’s something others are claiming,” Simon exclusively tells The Healthy Mummy.

“Although if they aren’t, we’re sure they’re not far off!”

The world’s heaviest recorded newborn twins weighed a total of 27 pounds 12 oz in 1924 in Arkansas in the U.S.

Thanks for giving us permission to share your story with us, Simon and Faye.

As a new study has found that parents are getting so much less sleep than anyone ever realised!
END_OF_DOCUMENT_TOKEN_TO_BE_REPLACED

Every week The Healthy Mummy runs different competitions with LOADS of fabulous prizes to be won! See if you are one of the lucky winners!
END_OF_DOCUMENT_TOKEN_TO_BE_REPLACED

A woman was shocked to discover that her mother-in-law wanted to throw a 'grandma shower' ahead of welcoming her first grandchild.
END_OF_DOCUMENT_TOKEN_TO_BE_REPLACED