It’s been nearly 20 years since Prince William and Prince Harry lost their mum Diana, Princess of Wales, in a tragic car accident. But during a recent royal visit, William comforted a little girl, telling her that he too had lost a parent when he was very young. 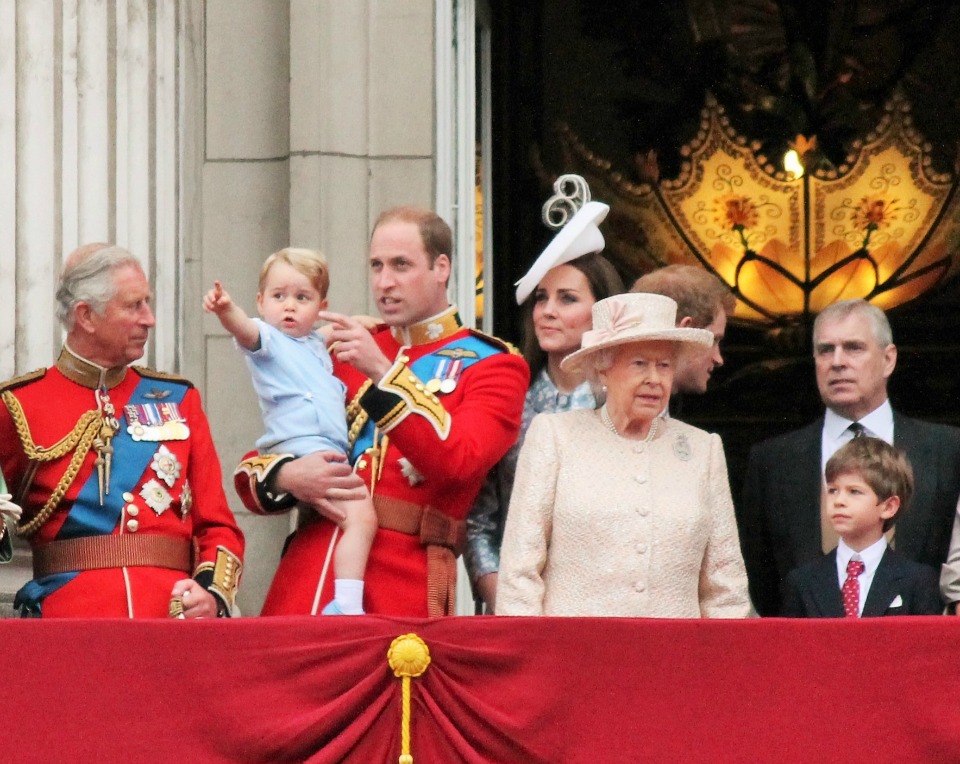 According to the Daily Mail, William and wife Catherine, the Duchess of Cambridge, visited the Child Bereavement UK Centre in Stratford. It was marking its one-year anniversary.

The organisation provides support for children and families when a baby or child of any age dies or is dying, or when a child is facing personal loss.

Sadly, this is something that the prince knows all too well, having spent the past 20 years without a mum. In this time, he has married and had two children of his own, sadly without his mother by his side.

The royal pair stopped and spoke to many children, including Aoife. The prince spoke gently and quietly to her despite being surrounded by photographers and film crew.

He knelt down and attempted to comfort the nine-year-old grieving for her father saying:

“Do you know what happened to me? You know I lost my mummy when I was very young too. I was 15 and my brother was 12.”

According to the  Daily Mail in the UK, the prince urged Aoife, whose father John died from pancreatic cancer six years ago, not to bottle-up her loss.

Aoife’s mother, Marie, said afterwards: “I couldn’t believe it when he started to talk about his mother. It was very emotional and I was willing myself not to start to cry. I almost did.

“I am telling my children that if they take anything away from this day, it is what he said about how important it is to talk. Kids do not forget that.

“Sometimes it hurts but we can remember the happy things too. It is so important to talk.”

William has been a Royal Patron of Child Bereavement UK since 2009 and supports the work undertaken by the charity.

Child Bereavement UK was established in 1994 in the presence of Diana, Princess of Wales, whose best friend, Julia Samuel, is Founder Patron of the organisation.

A woman was shocked to discover that her mother-in-law wanted to throw a 'grandma shower' ahead of welcoming her first grandchild.
END_OF_DOCUMENT_TOKEN_TO_BE_REPLACED

CHOICE has also released some tips on how to save at the supermarket, keep food longer, save on energy bills and tackle the rising petrol…
END_OF_DOCUMENT_TOKEN_TO_BE_REPLACED

For eight schools in NSW, the traditional school start and ending times have come to an end for a period of time.
END_OF_DOCUMENT_TOKEN_TO_BE_REPLACED

A new ‘sexercise’ calculator has revealed which sex positions are most likely to take inches off your waistline!
END_OF_DOCUMENT_TOKEN_TO_BE_REPLACED

According to a study by UK parenting website Bounty.com, there is a perfect combo of kids to have a happier family life.
END_OF_DOCUMENT_TOKEN_TO_BE_REPLACED