We love just how honest and open Prince William and his wife Kate Middleton have been about the struggles they have faced as parents.

Like women, men often find themselves feeling anxious becoming a dad – and the Duke of Cambridge reveals he felt the same before the birth of his eldest son, Prince George, five.

At a ‘Future Dads’ sessions set up by Future Men, a charity that aims to help new fathers, the 36-year-old dad-of-three admitted he felt daunted ahead of fatherhood.

“The ‘fear’ of having a newborn baby that’s very vulnerable and that’s what you spend most of your time worrying about, thinking what do I do? And that’s the thing, isn’t it? It’s very daunting of how tiny they are when they first arrive,” he said.

“They are so fragile and everything’s so tiny, their little fingers and toes, you do feel like if you move them around too much they’re going to break almost but they don’t!

“Wait till they’re nine months, then they’re off.”

Prince William on becoming a dad: ‘You’re taught that you’ve got to adapt’

The second-in-line to the British royal throne admitted that becoming a dad has made him think more deeply than he ever did before.

“Once the lack of sleep starts setting in, the stress levels go up,” he admitted.

“From a young age, you’re taught to have a vision, have a plan, have a career, and all of a sudden, babies come along and you have to start thinking about a lot more.

“I think one of the things is, ladies are a lot more giving and I think a lot more generous, whereas I think guys…get into making a success of whatever we are trying to do, we get into a rhythm and then children come along and it’s like, ‘Which way do I go now?’

“It’s such a change, your whole life goes one way and then suddenly you’re taught that you’ve got to adapt.”

What’s more, at a recent discussion about mental health in London at the This Can Happen conference, the royal talked about his time as an air ambulance pilot and how having children affected his mental health.

The Duke, who is dad to Prince George, five, Princess Charlotte, three, and nine-month-old Prince Louis, noted that he “never thought” his job would affect him, but that changed once he became a father, especially after working “several times on traumatic jobs involving children.”

At the corporate mental health event, he admitted: “The relation between the job and the personal life was what really took me over the edge.

“And I started feeling things that I’ve never felt before. And I got very sad and very down about this particular family.”

Prince William added that it became hard not to take his work home with him.

“You start to take away bits of the job and keep them in your body,” he continued.

Prince William opens up about the highs and lows of fatherhood

Parenthood can be a challenging period, for both mums and dads. More than 1 in 7 new mums and up to 1 in 10 new dads experience postnatal depression, and postnatal anxiety is just as common.

Depressive feelings can affect mums and dads, can occur after the first, last or after all pregnancies. While there are no known causes as to why some mums get PND, there are factors that put some people at a greater risk than others. 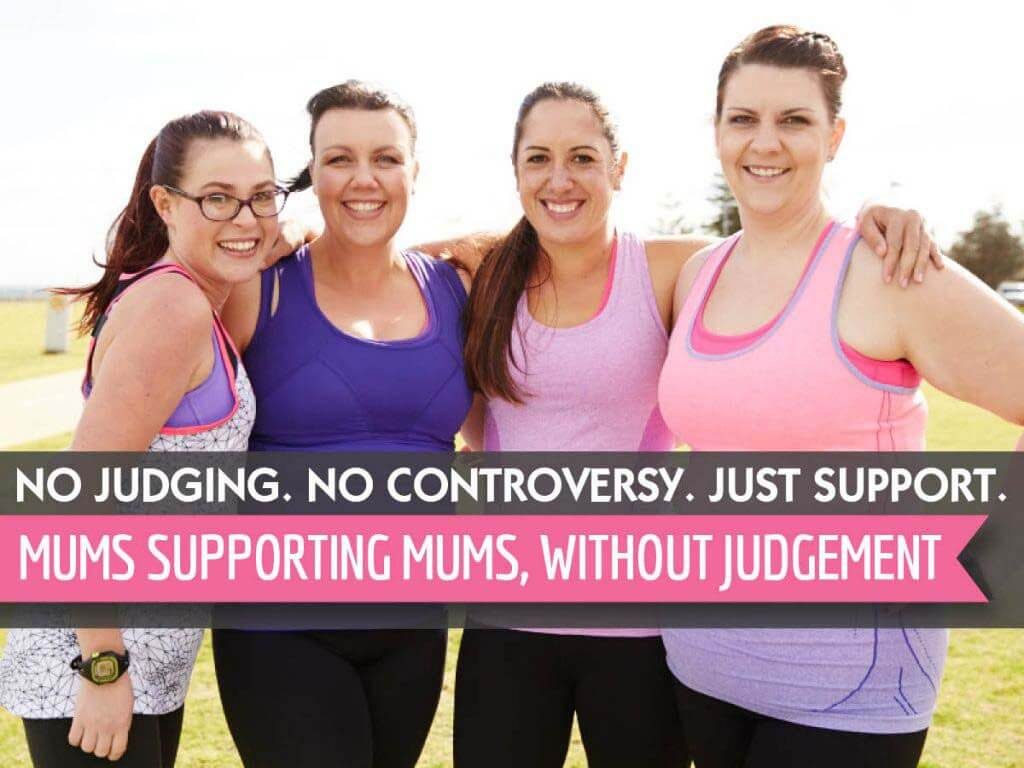