The only male of the Kardashian crew, has welcomed his first child with fiance, Blac Chyna.

Today was amazing 🙂 I am so lucky!! Thank you @blacchyna for having our baby and being so strong ! I love you so much and can’t wait to see her get older day by day with you Chy! I love you and Dream so much and Appreciate both of you ?????????

Proud new parents, Rob and Chyna, welcomed their first daughter, Dream Renee Kardashian, into their reality world on Thursday. Sister, Khloe, was the first to confirm the birth, tweeting, ‘My new niece is absolutely stunning!!! So thankful I was able to land in time to witness this miracle happen! Praise God!’

Momager and Kardashian matriarch, Kris Jenner, was there to witness the birth. She says “I got to watch [the] delivery, it was so beautiful and I’m so excited and happy to have another grandchild! No. 6!”

The scheduled c-section gave the birth team a chance to have a bit of fun with the latest viral video craze, the #MannequinChallenge. Chyna’s birth crew – including Rob and Kris, played their part in the hilarious frozen-in-time video, which has just been uploaded. Take a look:

Chyna already has a son, King Cairo, to Tyga; who is Rob’s sister’s boyfriend. Talk about Keeping Up With The Kardashians.

Congratulations to the happy new parents. 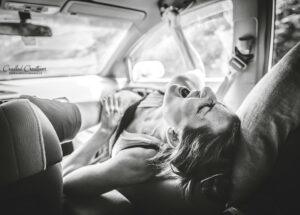 The Most Incredible Birth Photos Of The Year Have Been Revealed 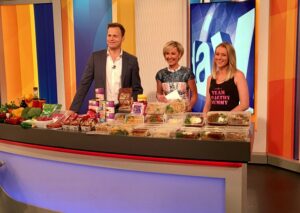 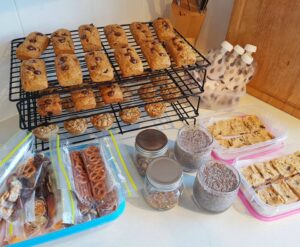