2016 seems to be the year of the pregnant celebrity. From models to actresses, we’ve found 6 that are about to POP!

All kinds of beautiful bumps and these mama’s are rocking them. 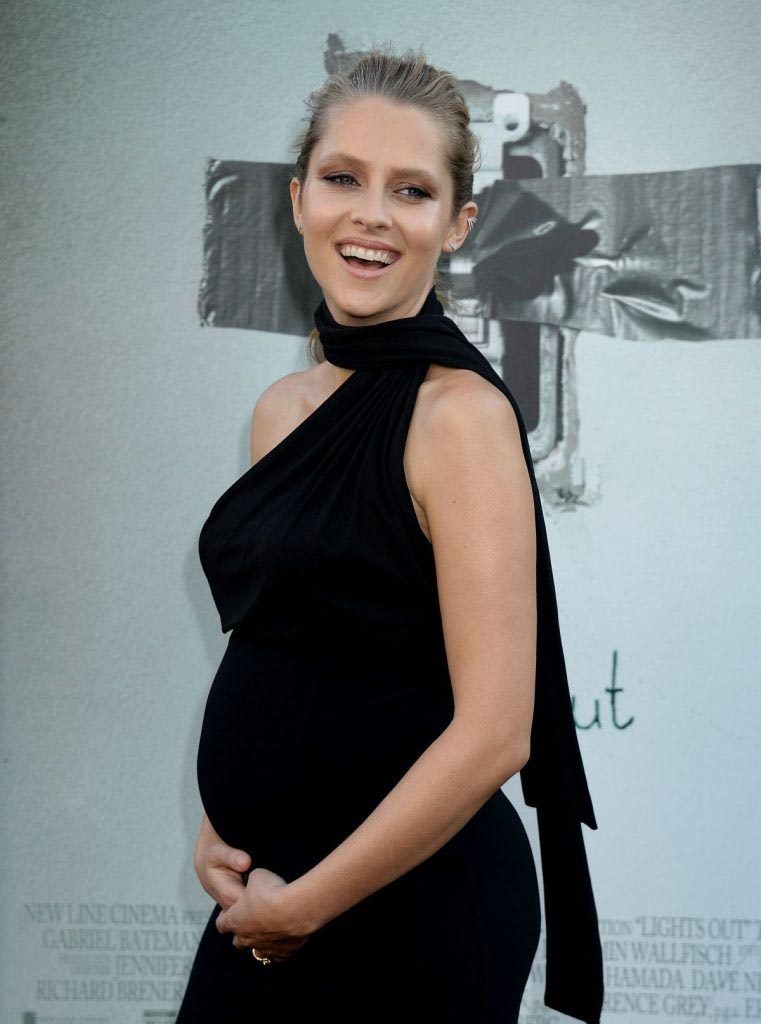 This hot, zen mama is pregnant with her second boy with husband, Mark Webber. The health and fitness guru loves keeping in shape during her pregnancy and shares her trials and triumphs along the way, via her Instagram. Older soon-to-be-brother, Bodhi, can’t wait! 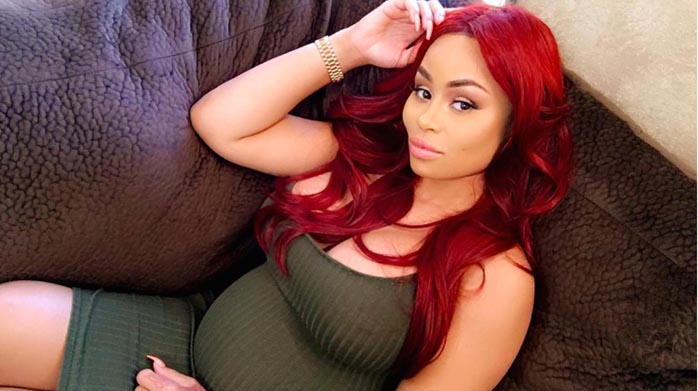 Engaged to the only Kardashian boy, Chyna, 28, already has a baby with Rob’s, Sisters boyfriend, Tyga. Confused yet? At least they’ll all be together for Christmas. The model and entrepreneur, who’s real name is Angela Renee, is expecting a girl with Rob in November. 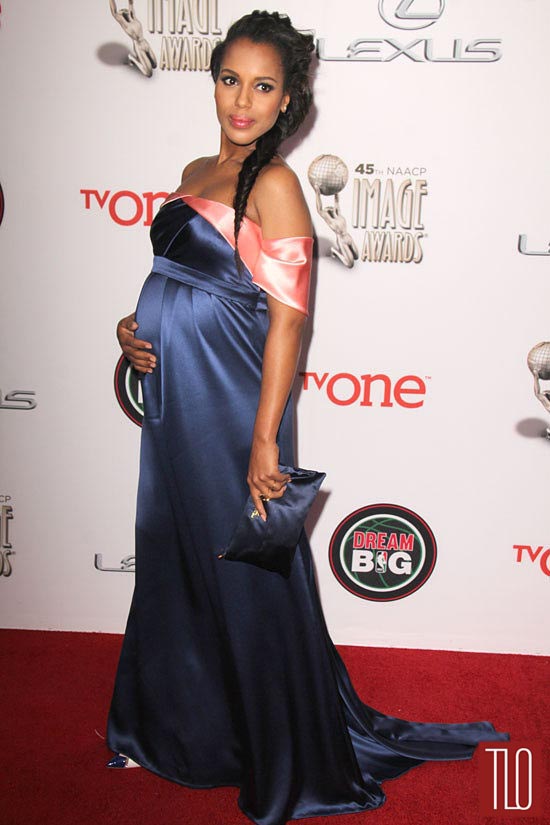 The 39 year old actress and husband, former pro footballer Nnamdi Asomugha, 35, are expecting their baby any day now. Washington was on The Ellen DeGeneres show on September 8 with the host asking what gender the baby was and what names are they thinking. Kerry joked they want the baby to be ‘human’ and Ellen joked the name Ellen should be top of the list. 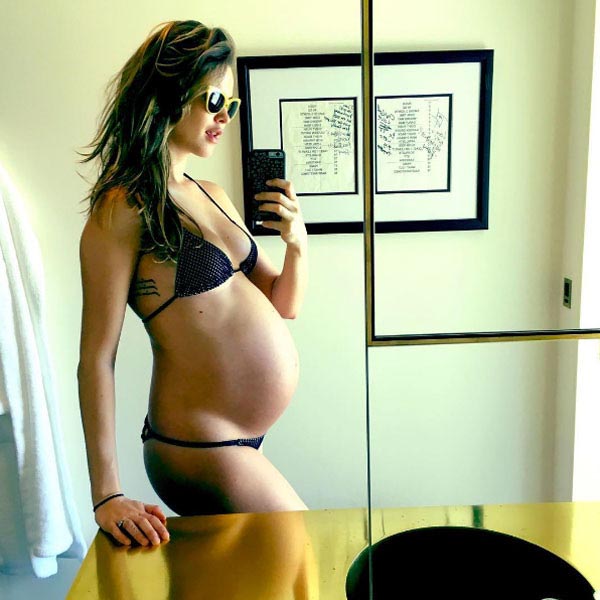 This heavily pregnant mama is one lucky gal, with Maroon 5 front man, Adam Levine, as her side kick. The pair are preparing themselves for parenthood, with the Victoria’s Secret model due in the next couple of weeks. We’ll let you know when she pops, watch this space. 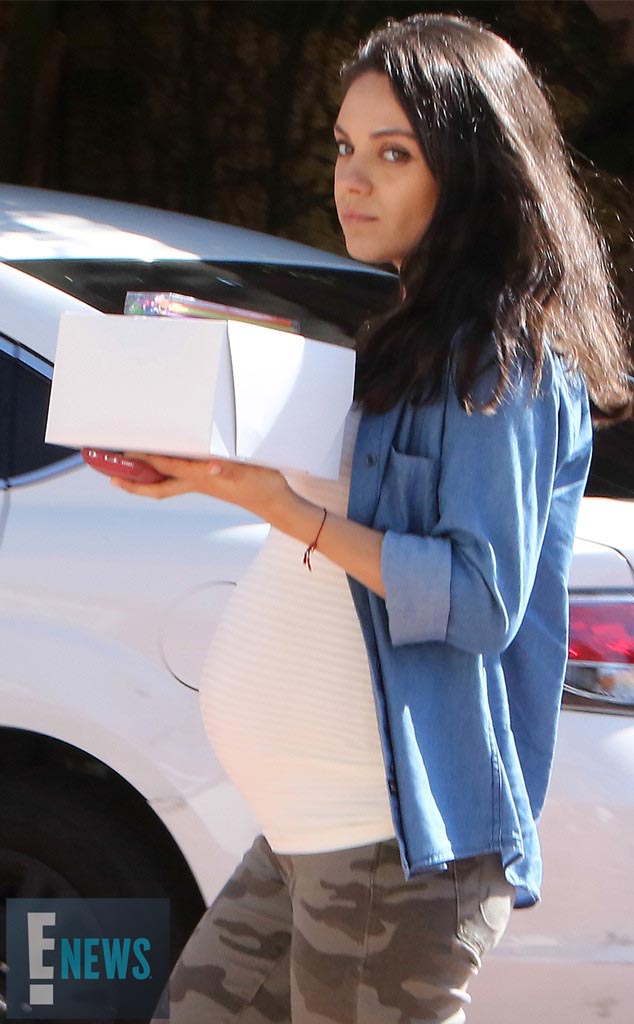 Highly private couple, Mila Kunis and Ashton Kutcher are pregnant with their second child, due this year. The pair were spotted recently picking up a cake, sans daughter, Wyatt, showing off her growing belly. Recently celebrating their first wedding anniversary in July, the pair are clearly smitten with one another. 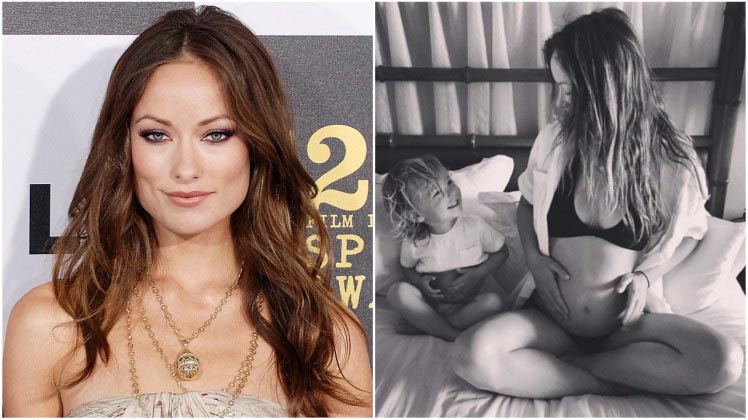 Wilde and fiance, Jason Sudeikis are also expecting their second baby later this year. The pair already have Otis, 2, and have openly spoken about having a big brood. “The more the merrier” says Olivia. She is Wilde. Due very soon, Olivia look positively glowing!

We can’t wait to see photos and hear names of our fave celebrity babies! Keep a look out, we’ll let you know when they give birth.

Whether it's the financial impact, the physical impact or the family dynamics there are many reasons to be done having kids. Here are ways to…
END_OF_DOCUMENT_TOKEN_TO_BE_REPLACED

Grocery bills are rising, and here are some great alternative ways to ensure you get the crucial nutrients you need in your diet.
END_OF_DOCUMENT_TOKEN_TO_BE_REPLACED

A new study has found that married people are up to a 5th less likely to die early than those are are not hitched.
END_OF_DOCUMENT_TOKEN_TO_BE_REPLACED

Want to live a longer? Then have MORE kids later in life. Yep, that’s right! While you may have feel like you’ve aged 20 years…
END_OF_DOCUMENT_TOKEN_TO_BE_REPLACED

Here’s the Healthy Mummy’s guide to sleep, how to improve the quality of your sleep and what role a mattress can play in all this.
END_OF_DOCUMENT_TOKEN_TO_BE_REPLACED