While your kids may get their looks from their dad, a world first study concludes that a child’s social and cognitive skills (such as communicating, problem solving, listening and reasoning) come from spending time with Mum.

Conducted by the University of Essex and University College London, this unique study confirms that spending time with Mum at a young age is critical for a child’s development. This is especially the case for children between the ages of three and seven and for first born children, the study finds.

“Our results emphasise that the time spent by mothers with their children has a noticeable influence on early child development,” said one of the co-authors of the study, Professor Marco Francesconi.

The study does not confirm just how many hours a mother should spend with her child each week but does suggest activities such as reading, puzzles and other educational games contribute to these lifelong skills. 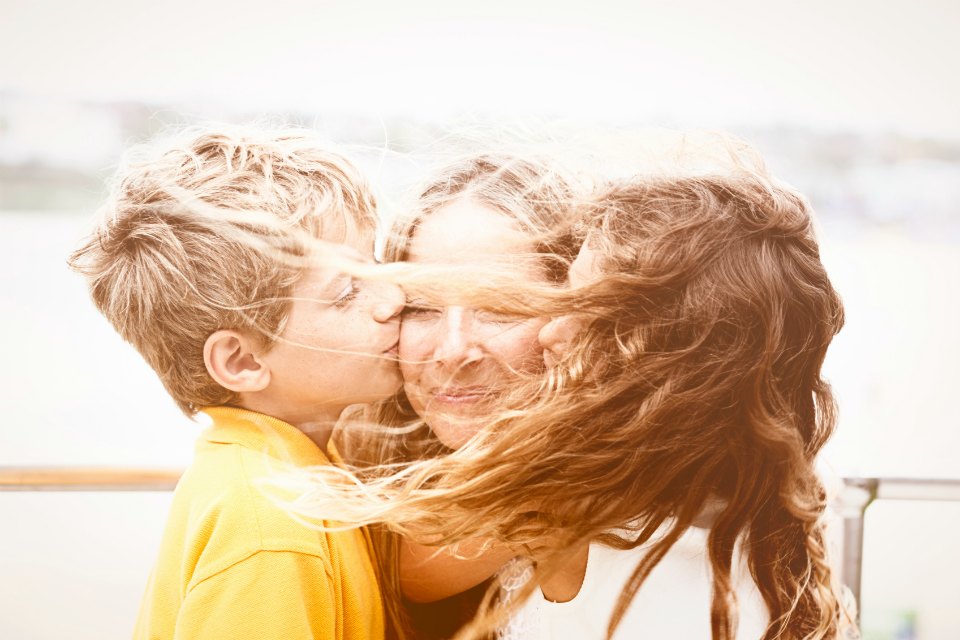 Another surprising thing that the study discovered is that a mother’s level of education also had an effect on a child’s early years’ development.

Children with mothers who have been educated beyond the minimum school-leaving age fared better in terms of communication and verbal skills than children whose mothers were less well educated.

Although the study does not intentionally try to bring up the stay-at-home-mum versus working-mum debate, it inadvertently has done so and most likely triggered guilt in working mothers as well as mums who have not furthered their education.

But one thing to remember, regardless of your education or working situation, is that often it is all about quality, not quantity, when it comes to time spent with your little one.

This study has been published in the Economic Journal. 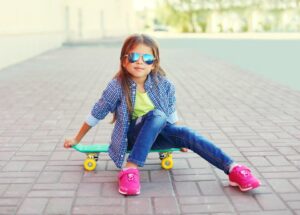 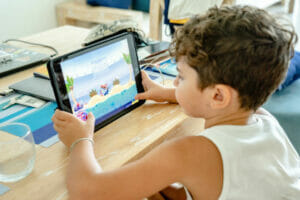 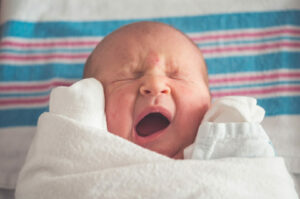 NSW Registry reveals the most POPULAR names of the DECADE