The human face is greatly influenced by genetics, as can be seen by the striking visual similarity between identical twins.

But which genes are the same, and is this consistent across every set of twins, identical and non-identical?

Scientists have endeavoured to find out…

New research by experts at Kings’ College in London looked at 3D face models of nearly 1,000 female twins by using a computer image and statistic shape analysis to shed light on which parts of the face are most likely to be inherited.

Researchers compared this to identical twins, and then calculated the likelihood that the shape of that part of the face is determined by genetics.

“This likelihood is quantified as the ‘heritability’, a number between 0 and 1, where a larger number implies that it is more likely that the shape of the face is controlled by genes”, says the study findings posted on the College’s website.

Experts have published ‘atlases’ showing how heritable each part of the face shape is, using this 3D computer image viewer: http://heritabilitymaps.info.

It turns out that the shapes at the end of the nose, the area above and below the lips, cheekbones and the inner corner of the eye are highly influenced by genetics.

Lead researcher, Professor Giovanni Montana from King’s College London said: “The notion that our genes control our face is self-evident. Many of us have facial traits that clearly resample those of our parents and identical twins are often indistinguishable.

“However, quantifying precisely which parts of the face are strongly heritable has been challenging so far.

“By combining 3D models of the face with a statistical algorithm that measures local changes in shape, we have been able to create detailed ‘face heritability maps’. These maps will help identify specific genes shaping up the human face, which may also be involved in diseases altering the face morphology.”

Professor Tim Spector, Director of the TwinsUK study at King’s College London added: “This study also shows us that even identical twins can vary quite a lot on facial features, but because of the key areas being genetically controlled, we perceive them as being ‘identical’.”

Need more fascinating trivia in your life? Check out these crazy facts about newborns. 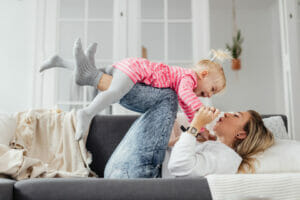 Singing lullabies to your baby might help make them smarter! 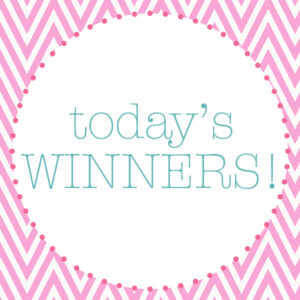 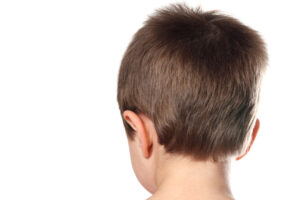