If you or someone you know uses Zantac – you need to read this.

An urgent warning has been issued for the extremely POPULAR heartburn drug Zantac.

Zantac has been urgently recalled in the US and Canada over fears it could contain cancer-causing chemicals.

Drugmaker Sanofi announced on Friday it would be recalling the over-the-counter heartburn and ulcer drug because of possible contamination.

It comes a month after the Food and Drug Administration said a potentially cancer-causing chemical had been detected in versions of Zantac. 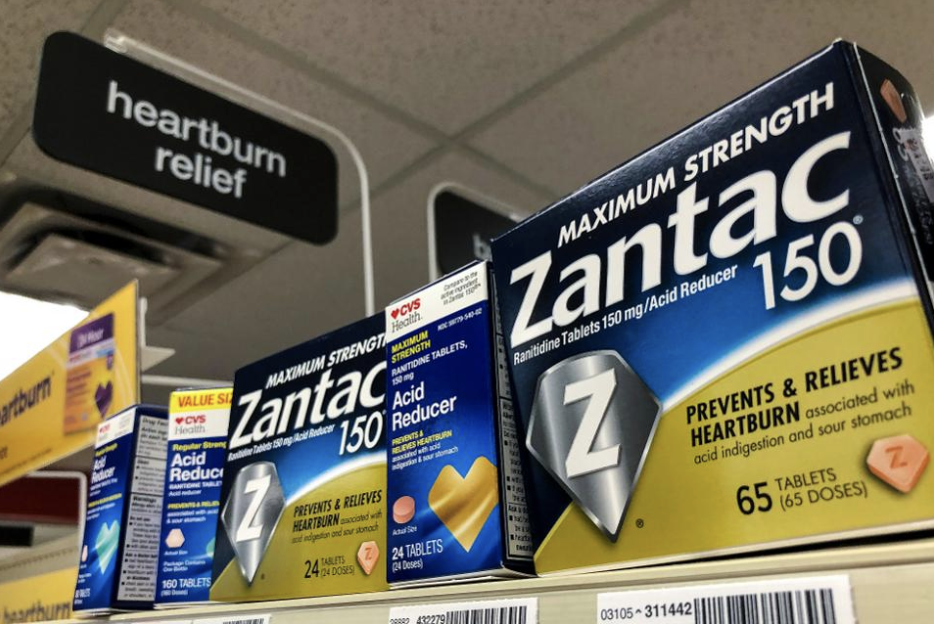 They started reviewing the safety of ranitidine, which is commonly sold as Zantac, after an online pharmacy called Valisure notified them that it had found impurities in the drugs.

A review of the drug found unacceptable levels of a substance called N-nitrosodimethylamine (NDMA), which has been listed as a probable human carcinogen.

Sanofi is now pulling the drug off shelves following recalls of the drug in other countries – including the UK.

Four types of prescription-only Zantac, used to treat heartburn and stomach ulcers, were urgently withdrawn in the UK last week.

On Thursday, two more products were added to the list – Ranitidine Effervescent Tablets 150 milligrams and 300 milligrams.

MORE TESTS NEEDED
The FDA has asked Zantac makers to conduct their own testing to assess levels of the impurity and to send samples of their products for testing by the agency.

Canada has requested drugmakers halt distribution of the drug while it gathers more information. 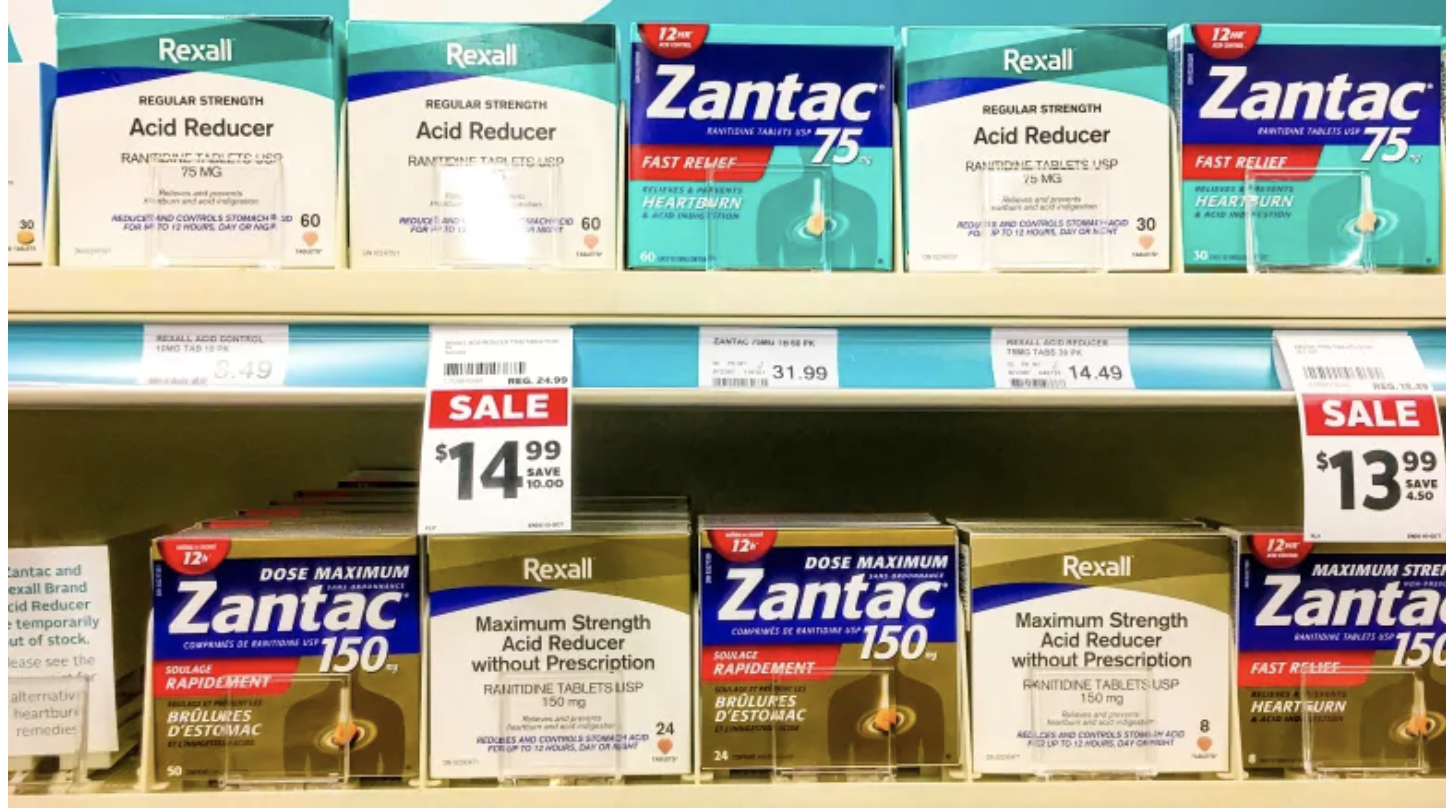 Sanofi CEO Paul Hudson, speaking at a press conference in Framingham, Massachusetts, earlier this week, downplayed concerns about the drug.

“But we have to – and are appropriately duty bound to – satisfy the regulators, which we will do, and we’ll move on from there.”

OFF THE SHELVES
Other drugmakers including GlaxoSmithKline and Novartis have recalled or halted distribution of their versions of the drug.

The FDA has said it does not have enough scientific evidence yet to determine how long NDMA has been present in ranitidine.

But Valisure – the online pharmacy that flagged the issue to regulators – believes the problem is inherent to the drug itself and NDMA may have been present as long as it has been on the market.

NDMA (N-nitrosodimethylamine) was once used to make rocket fuel, according to the Centers for Disease Control and Prevention (CDC) in the US.

People are typically exposed to NDMA from a variety of sources, including tobacco smoke, chewing tobacco, diet (from cured meats for example) and toiletries and other cosmetic products.

It can harm the liver, and while there are no reports of NDMA causing cancer in humans, the CDC warns, “it is reasonable to expect that exposure to NDMA by eating, drinking or breathing could cause cancer in humans”.

If you are concerned – please discuss with your Doctor

Grab these ten great value foods to give your pantry, and your meals, a quick and nutritious boost! Plus 10 recipes using budget pantry staples.
END_OF_DOCUMENT_TOKEN_TO_BE_REPLACED

The new breakthrough study has identified a biochemical marker that could help detect babies more at risk of SIDS, while they are alive.
END_OF_DOCUMENT_TOKEN_TO_BE_REPLACED

We are so excited Fiona Falkiner’s, The Biggest Loser’s former host, health and body transformation. She is looking so healthy, strong and confident and we…
END_OF_DOCUMENT_TOKEN_TO_BE_REPLACED