A little while ago we introduced you to the world of vagina jewellery – now we’re delving deeper into body acceptance through a unique series of paintings. Come and meet the artist who is putting vaginas on canvas to help women accept their differences.

Body Image In The Spotlight

Salt Lake City artist Jacqueline Secor says she never intended to make her Diversity of Nature project public. Rather, her stunning and personal artwork was a form of therapy – a chance to self-heal the wounds of Body Dysmorphic Disorder.

“I was in a very unhealthy relationship and environment which caused me to become extremely self-critical,” Jacqueline tells The Healthy Mummy.

“After sharing a few early paintings with my close friends and family, they responded by sending me photos of their own bodies to reimagine in my art. Their responses encouraged me to make the project public – they said that seeing their most intimate body parts represented on canvas helped them deal with their own secret insecurities.” 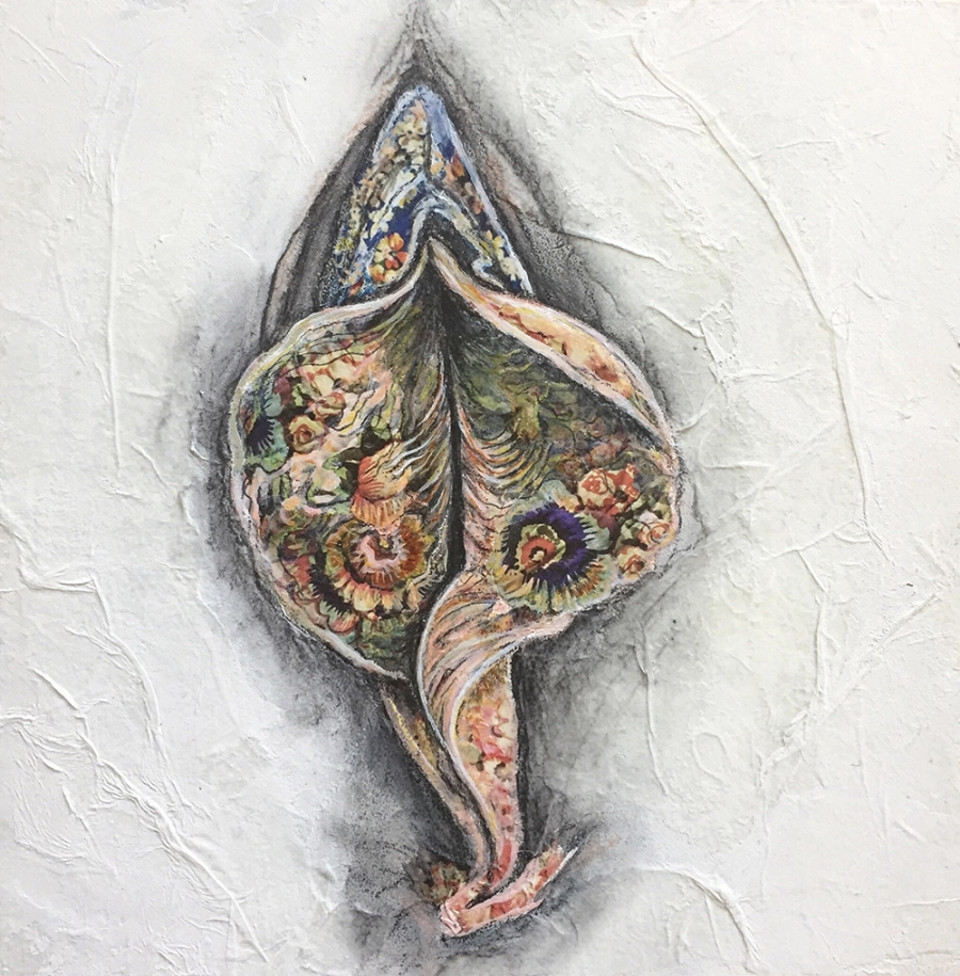 Once she began sharing her intricate paintings on Instagram, Jacqueline realised she was tapping into an undercurrent of body shame.

“The responses I received, both positive and negative, led to me being more outspoken about the intended purpose of the series. I’ve had men and women contact me, some publicly and some privately, expressing gratitude for the way this series helped them to see beauty in the human body.” 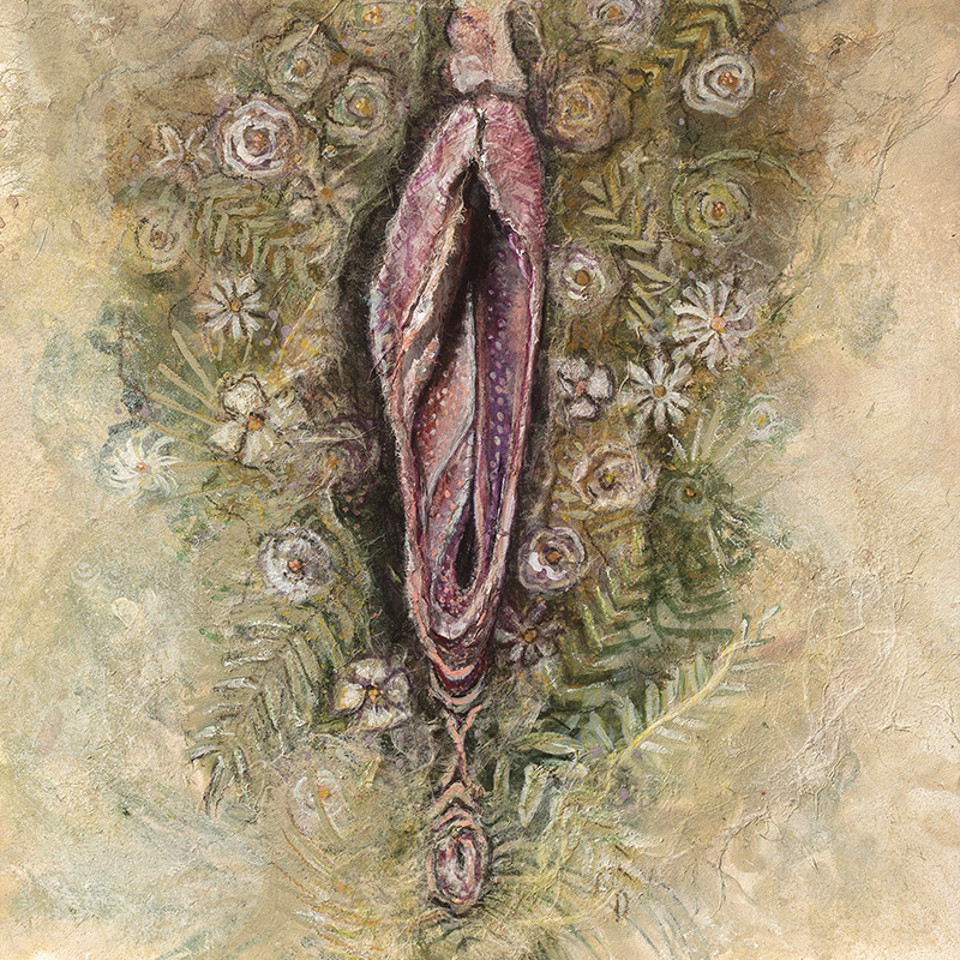 Jacqueline explains that by putting such an intimate, and often hidden part of the female body on display has been an eye-opener. And she hopes anyone who views her pieces has a similar awakening. 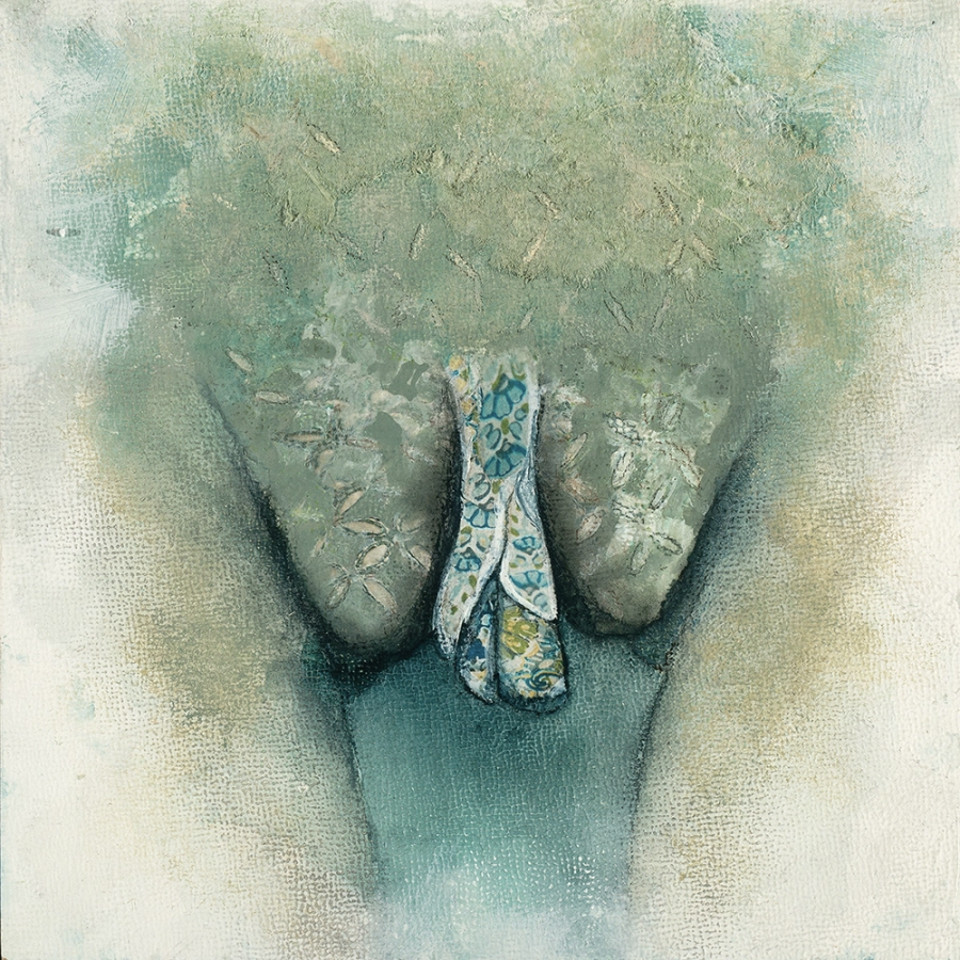 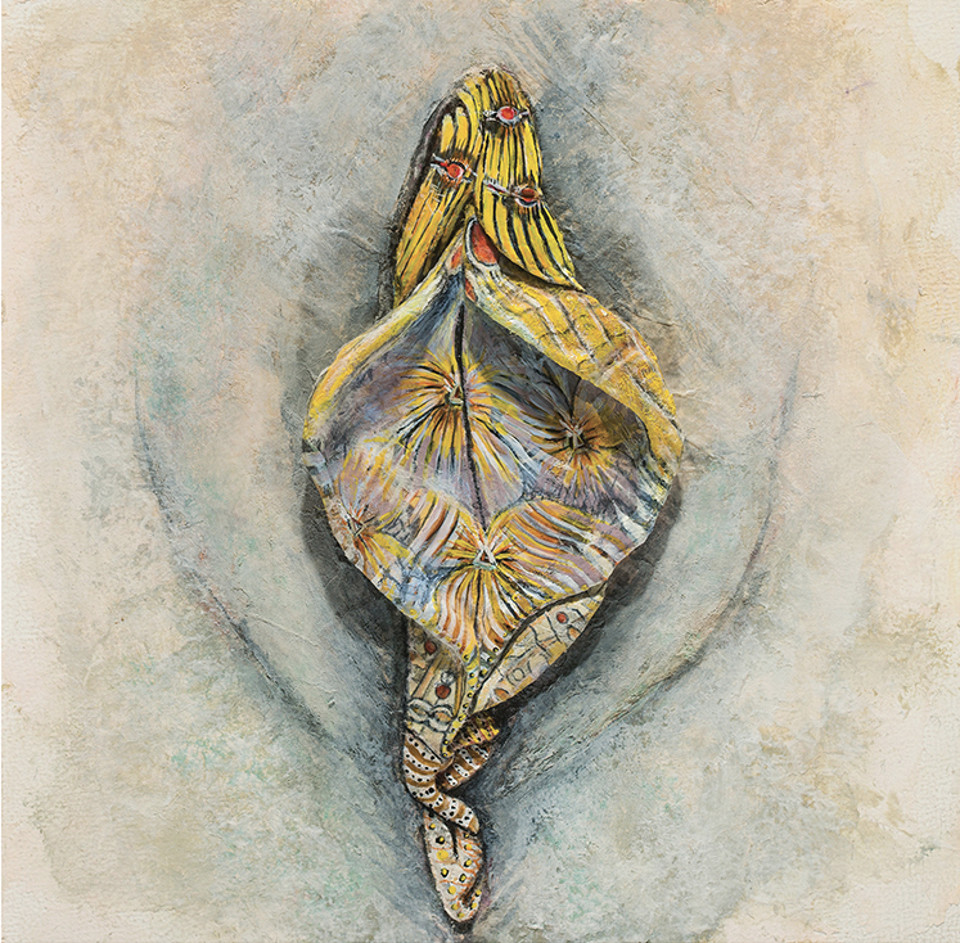 The series is a celebration of individuality that can translate beyond a woman’s body.

“Best. Worst. Perfect. Gross. These are words that are too often used to describe female bodies. Women and girls face daily criticisms, not over the quality of their accomplishments or the content of their hearts, but of the bodies they were born in. 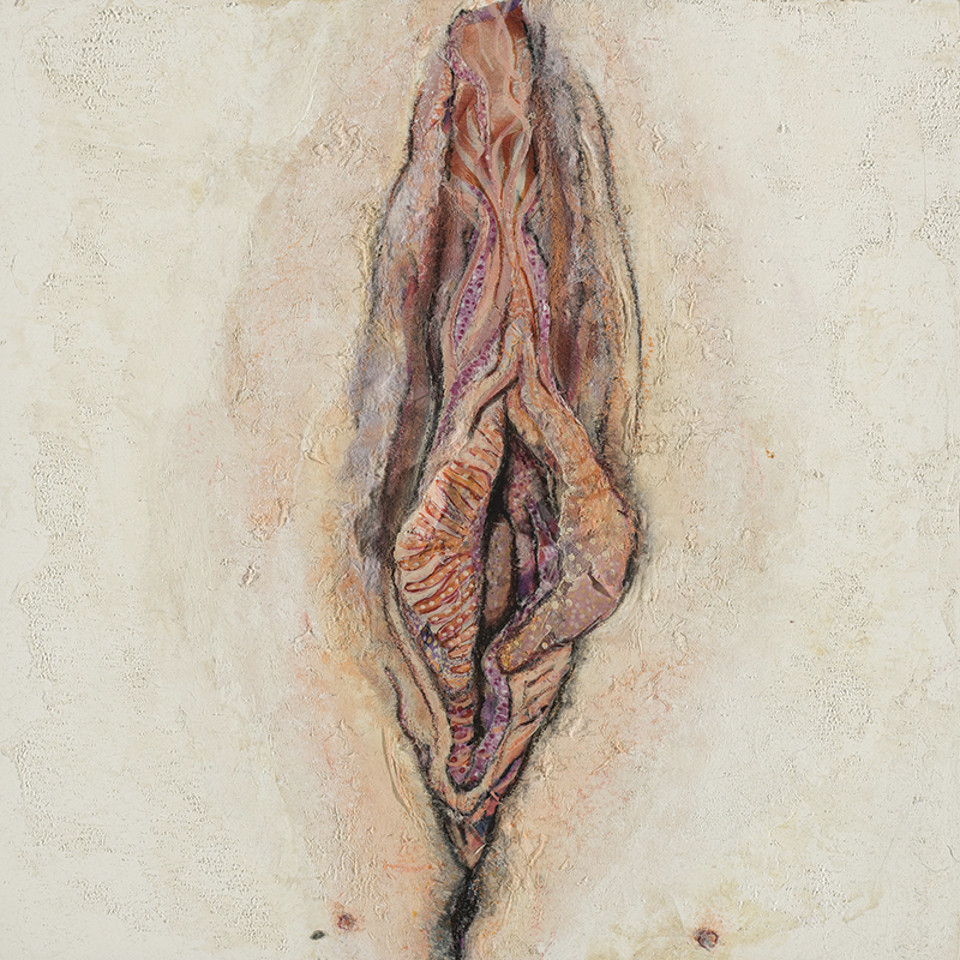 “Judgement comes in many forms and from many directions, but worst of all, women criticise themselves and their own bodies. This series honours each body in all of its individuality. It is my hope that in the face of such beauty, there will be no room left for comparison.”

To see the full series, head to Jacqueline Secor Art.

Have We Been Keeping Our Milk In The Wrong Place? Here’s Where It Should Go 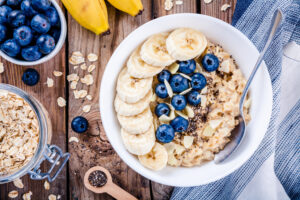 The Scary Reasons Why You Shouldn’t Skip Breakfast 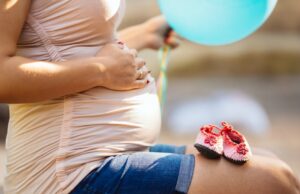