Mum and daughter goals! Pink and her daughter Willow Sage Hart have made the most adorable duet together.

The What About Us singer and her seven-year-old teamed up to record a version of A Million Dreams from the musical movie The Greatest Showman – and it’s everything!

Pink and her daughter Willow team up for an adorable duet

It looks like Willow is following in her famous mum’s footsteps by singing on her very own song!

In the sweet clip, Pink and her daughter can be seen having a chat before the song starts.

The video has been released to mark the launch of The Greatest Showman: Re-imagined, an album of songs from the movie by artists including Missy Elliot and Panic! At The Disco.

Within the video Pink tells The Great Showman songwriters Benji Pasek and Justin Paul: “You made our favourite movie ever.”

Clearly, Pink’s whole family are huge fans of the Award-winning film, as they all dressed up as characters from it for Halloween.

Screw it I love Halloween so much

Pink dressed as PT Barnum, played by Hugh Jackman in the flick, Carey Hart went as the Bearded Lady. Willow was trapeze artist Anne Wheeler, played by singer Zendaya, and the couple’s youngest, Jameson Moon, was dressed as Tom Thumb, played by Sam Humphrey in the flick.

We aren’t even sure who we are anymore. Sorry, Hugh. @thehughjackman

Carey Hart has a rather unusual change table for his son 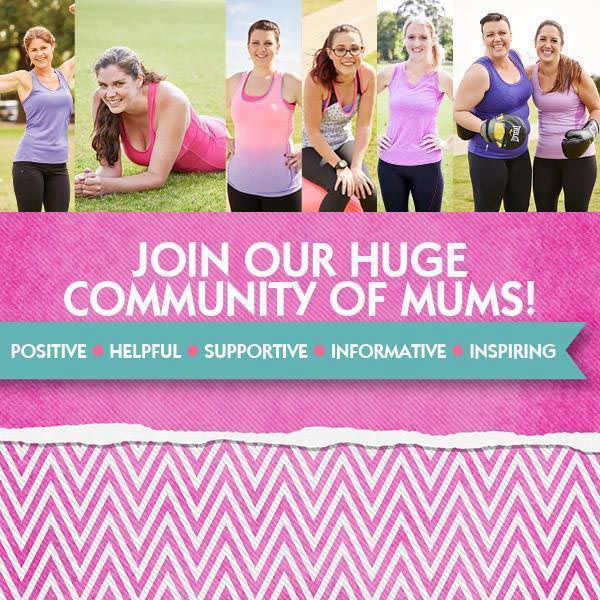 Whether it's the financial impact, the physical impact or the family dynamics there are many reasons to be done having kids. Here are ways to…
END_OF_DOCUMENT_TOKEN_TO_BE_REPLACED

Grocery bills are rising, and here are some great alternative ways to ensure you get the crucial nutrients you need in your diet.
END_OF_DOCUMENT_TOKEN_TO_BE_REPLACED

A new study has found that married people are up to a 5th less likely to die early than those are are not hitched.
END_OF_DOCUMENT_TOKEN_TO_BE_REPLACED

Want to live a longer? Then have MORE kids later in life. Yep, that’s right! While you may have feel like you’ve aged 20 years…
END_OF_DOCUMENT_TOKEN_TO_BE_REPLACED

Here’s the Healthy Mummy’s guide to sleep, how to improve the quality of your sleep and what role a mattress can play in all this.
END_OF_DOCUMENT_TOKEN_TO_BE_REPLACED