One look that particularly stood out is Catfish star Nev Schulman’s fiancé, Laura Perlongo, with her very pregnant belly out and jacket open. It can be hard to find something to wear while pregnant, especially to your fiancés awards night, so why not wear nothing!

We love how these celebrity mums are embracing their pregnancy weight gain and well…….rocking it on the red carpet. 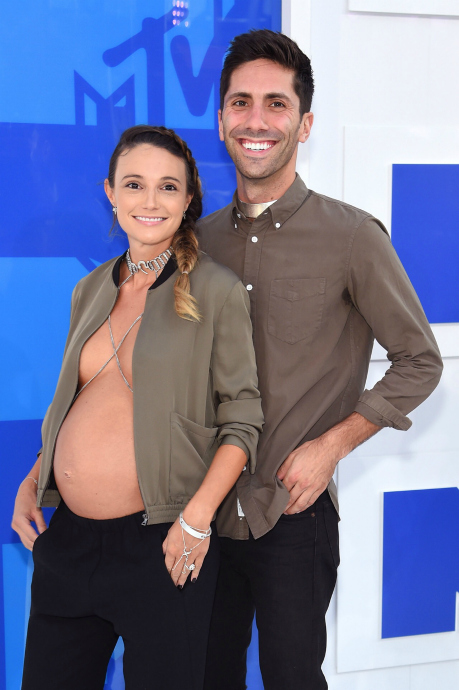 Obviously we’re going to start with the fiancé of Catfish star Nev Schulman. Do you think she tried to zip it up but couldn’t and just ran out of time to choose something else? Although, if I looked that good while pregnant, I’d also flaunt my belly. 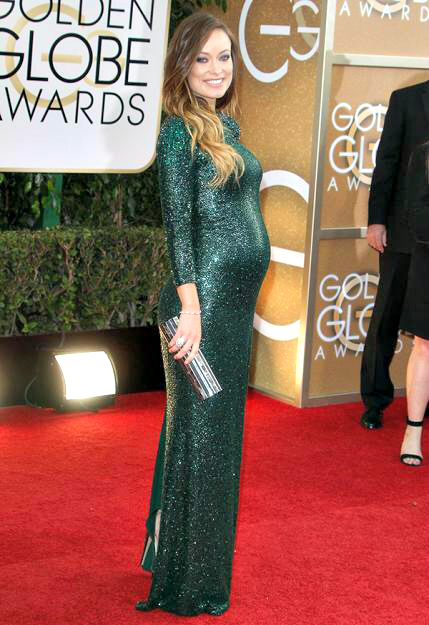 In 2014, Olivia looked Wilde in her emerald green Gucci dress, showing off her glowing bump at the Golden Globes. She and fiancé Jason Sudeikis had a son, Otis, in August that year and are again expecting at the end of this year. 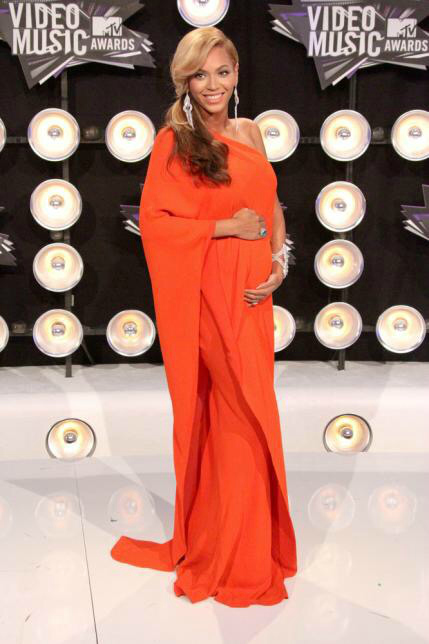 We can’t do a top 8 and not include Queen B. 2011 MTV awards was the debut of the Queen of pops bump. After months of speculation, Bee glowed in a gorgeous kimono style Lanvin gown, showing us she was in fact pregnant.

With her second pregnancy to Ryan Reynolds (lucky girl), she makes pregnant look good at the Cannes Film Festival earlier this year. In a gown by Atelier Vercase and minimal accessories, she effortlessly looks glam. 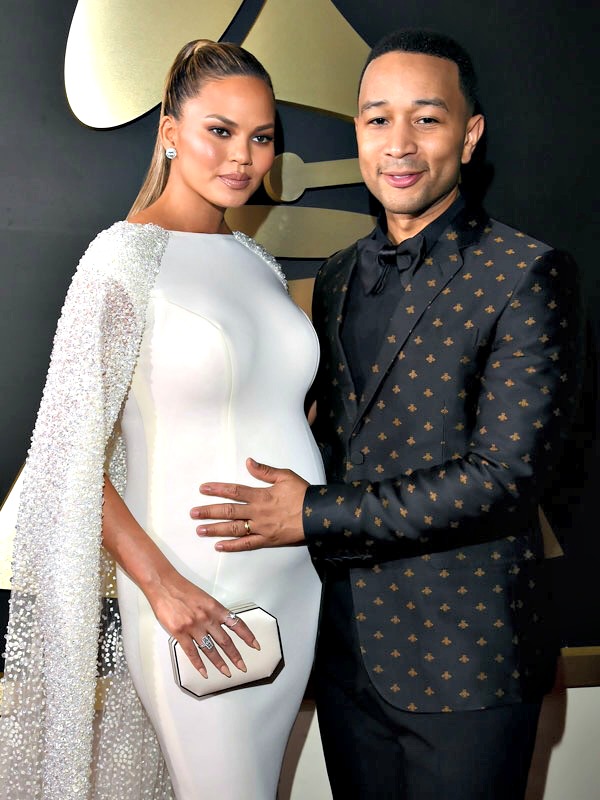 Walking the red carpet at the Grammy awards at the beginning of the year, Teigen looked ravishing in an all white gown with an embellished cape on the back. Her bump looking so amazing, it’s almost like an accessory.

At the 2009 Emmys, model and mogul Heidi Klum was pregnant with her fourth child. Enhancing her best asset at the time, Klum looked radiant in a blinged out black gown. 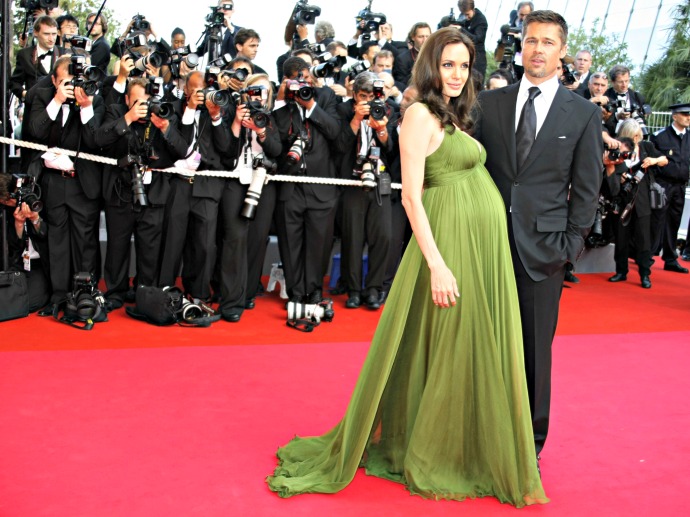 Pregnant with Brad Pitts seed, Jolie stunned onlookers at the 61st Cannes Film Festival in May 2008. Knox and Vivienne were born later that year, joining the other 4 Jolie-Pitt clan.

If want to find out more about healthy weight gain during pregnancy then click HERE.

As a new study has found that parents are getting so much less sleep than anyone ever realised!
END_OF_DOCUMENT_TOKEN_TO_BE_REPLACED

Every week The Healthy Mummy runs different competitions with LOADS of fabulous prizes to be won! See if you are one of the lucky winners!
END_OF_DOCUMENT_TOKEN_TO_BE_REPLACED

A woman was shocked to discover that her mother-in-law wanted to throw a 'grandma shower' ahead of welcoming her first grandchild.
END_OF_DOCUMENT_TOKEN_TO_BE_REPLACED

CHOICE has also released some tips on how to save at the supermarket, keep food longer, save on energy bills and tackle the rising petrol…
END_OF_DOCUMENT_TOKEN_TO_BE_REPLACED