If you don’t know who or what Elf on the Shelf is, then you’re pretty much the luckiest parent in the world and I would like to swap lives with you. If you, however, have been blessed with one of these annoying red dolls, then, please, read on. Because this is your life with Elf on the Shelf – summed up in 10 thoughts. I never thought I would despise a Christmas decoration. But Elf on the Shelf has taken on the challenge.

If you haven’t met Elf, then let me catch you up to speed. Elf is a soft moveable toy. He comes with a book that explains he is a Scout Elf, sent from the North Pole. He basically just sits in your home, watching your kids to ensure they behave. And judging you.

He doesn’t sing (thank God). He doesn’t dance. He doesn’t do anything of significance, really. So why is he ruining the lives of parents across the world? 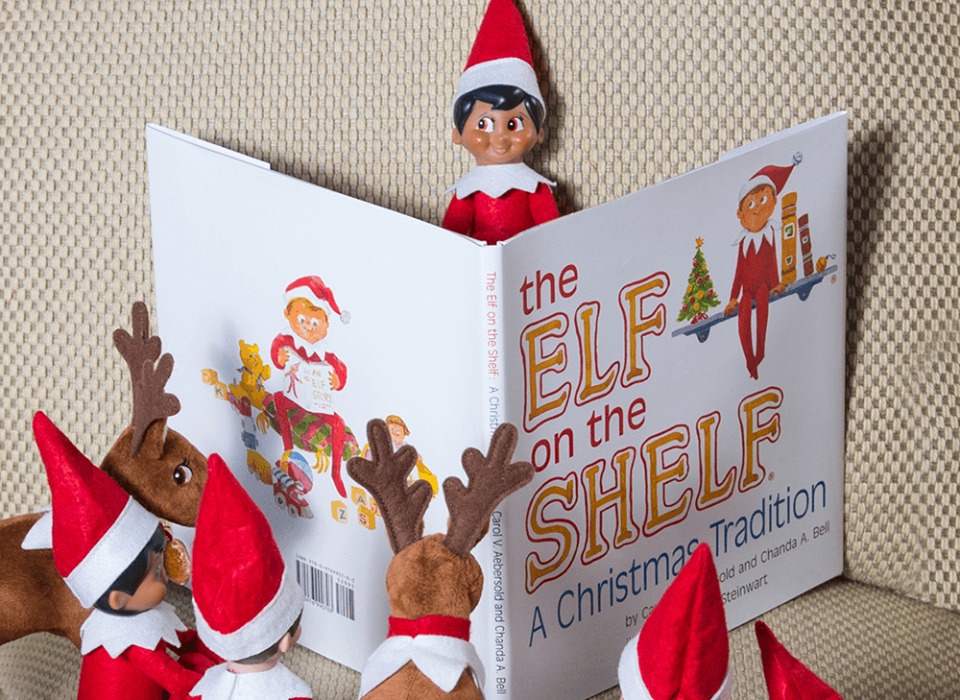 Because part of the ‘fun’ of this awful but addictive Christmas critter is to move him into different positions and areas of the home every single day during the month of December (and some parents take part in this horrible escapade for even longer).

Thus, every night, after your mountain of other duties are completed, you are given the task of moving the stupid elf. And you most probably mutter a few (if not all) of these statements under your breath while doing so:

Why did I buy this thing?

Yes, my kids like finding out where their Elf has moved to each morning and, for the first year, it was kind of clever and fun. But now…the hiding spots have run out, the sense of excitement has disappeared and I’m pretty sure that innocent little Christmas elf is plotting to kill me while I sleep. 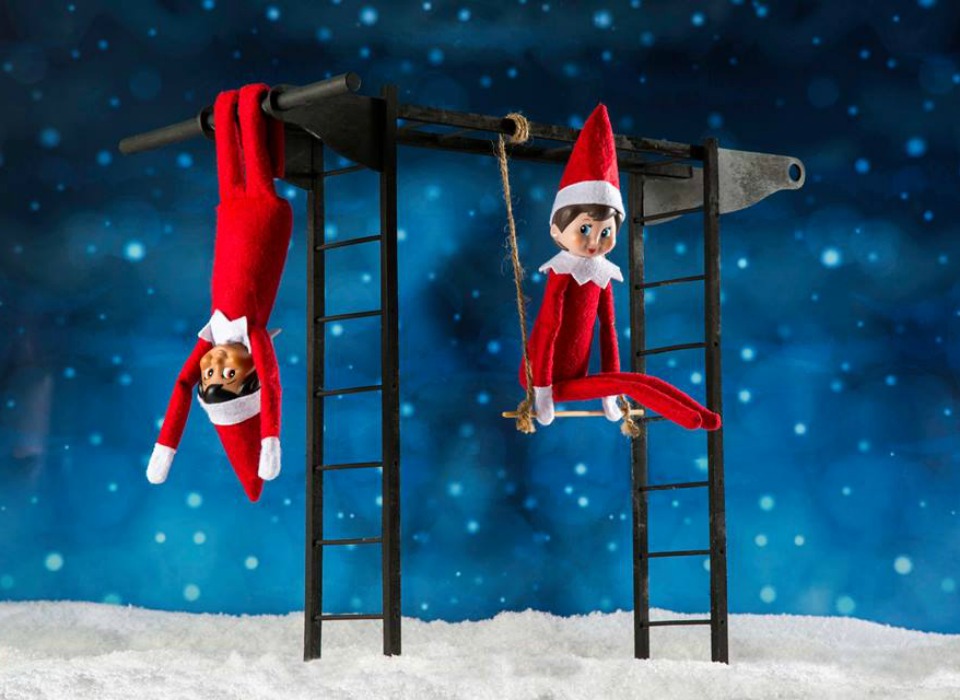 1. There is no way in hell I can find 24 different spots in my house.

I live in a three bedroom cottage. Not the Kardashian estate. I’ll be lucky if I can find seven decent spots for this stupid thing to perch and judge me.

2. I should really put some more effort into Elfing.

Is my lack of elf enthusiasm a reflection on my parenting skills? Am I the world’s worst mum because I really don’t like my stupid elf? And thus, the mummy guilts start to sink in… all because of an elf.

3. Can’t we just go back to the chocolate calendar?

It was so much easier.

4. If I make my elf do something naughty, then how long will it take me to clean it up?

Because not only do I have to stage the whole elf-got-into-the-cereal-and-spilled-it-all-over-the-floor scenario, but I also get the pleasure of cleaning it up.

And, during said clean up, I also have to be extra careful not to move that darned thing because, rule #1 of Elf on the Shelf, we don’t let the kids see us move the stupid elf.

At least Tickle Me Elmo only required tickles. 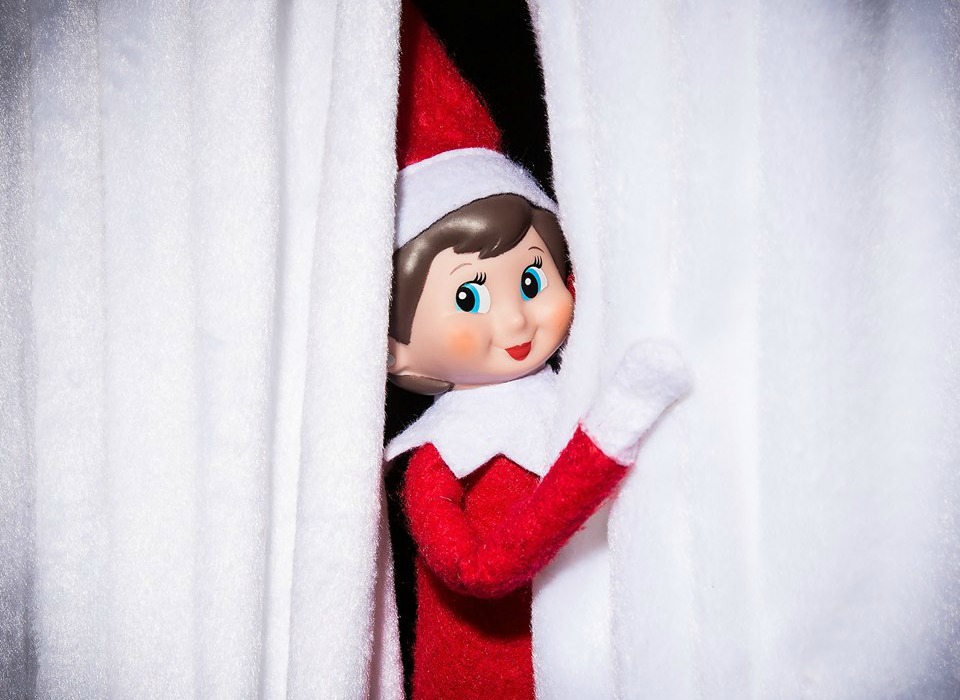 Or will it scar them for life? Will they remember me as the Grinch who ruined Christmas? Probably not worth it…

7. Is this pose too inappropriate for the kids?

Because, let’s face it, all the hilarious Elf on the Shelf poses on Pinterest showcase the Elf doing some pretty raunchy things, from pooping in cookies to having his way with Barbie and her mates. I’m not quite ready to scar my kids for life just yet.

8. Why are other parents so much better at this elfing thing than me?

No, I’m probably going to completely forget about their clever elfing ideas and wander around the house swearing under my breathe before putting the stupid thing in the Christmas tree again. 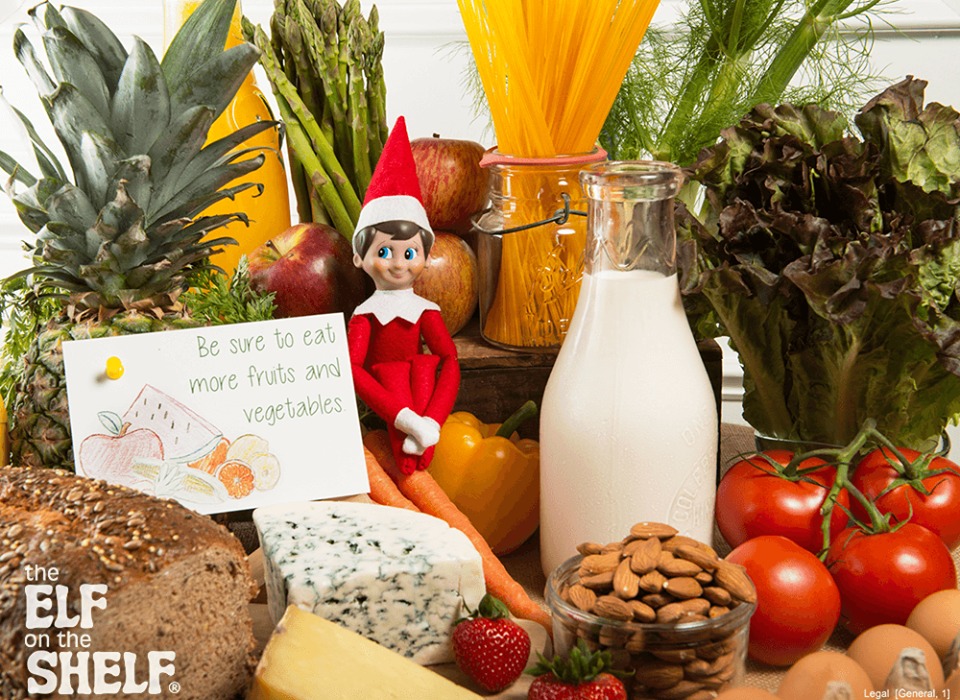 9. I forgot to move that stupid elf.

This is usually said at 3am, after waking up in a cold sweat, fearing that you’ve just ruined Christmas because that creepy thing is still in its position from yesterday.

However, let’s face it parents – the Elf on the Shelf, although he has his fair share of annoying characteristics, has one good quality- he makes our kids smile. But, when Boxing Day arrives, I can promise you Elf will be the first thing shoved back into the Christmas box.

Here are some of the most common things parents often say they wish they had done when their kids were little.
END_OF_DOCUMENT_TOKEN_TO_BE_REPLACED

Here are some things experts have noticed about parents who have considerate children.
END_OF_DOCUMENT_TOKEN_TO_BE_REPLACED

Clinical Psychologist, Wellbeing Author and Mum of 4,  Dr. Bec Jackson, explores the all too familiar emotion of mum guilt and how to manage it.
END_OF_DOCUMENT_TOKEN_TO_BE_REPLACED

Looking for a name? Then you must check out this list of stunning Hawaiian baby names.
END_OF_DOCUMENT_TOKEN_TO_BE_REPLACED