Sadly 2016 has claimed yet another star’s life, with Ex Wham! singer George Michael reportedly dying peacefully at his home. 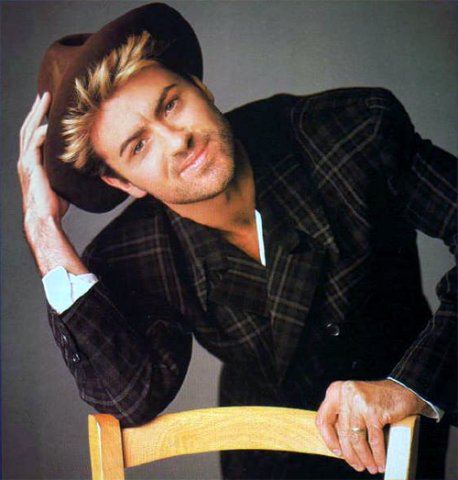 In a statement, his publicist said: “It is with great sadness that we can confirm our beloved son, brother and friend George passed away peacefully at home over the Christmas period.

“The family would ask that their privacy be respected at this difficult and emotional time. There will be no further comment at this stage.”

The star was 53 and had been struggling with health issues for some time, most notably when he was hospitalised with pneumonia in 2011,  causing him to postpone a series of concerts.

‘Be good to yourself, because nobody else has the power to make you happy…’

After he was treated in a Vienna Hospital he made a statement outside his home in the UK, saying it had been “touch and go” whether he lived.

Doctors were said to have performed a tracheotomy to keep his airways open.

Michael had previously battled drug and alcohol addiction but the cause of death is unknown at this time.

Our thoughts are with his family at this difficult time.

There’s nothing more refreshing than seeing celebrities get real and LOOKING just like us - especially after giving birth!
END_OF_DOCUMENT_TOKEN_TO_BE_REPLACED

Fiona Falkiner pledged to get healthy following the birth of her son Hunter in March and has been following the 28 Day Weight Loss Challenge.
END_OF_DOCUMENT_TOKEN_TO_BE_REPLACED

Fiona Falkiner has opened up about her journey on 28 Day Weight Loss Challenge in a gorgeous video interview with Healthy Mummy founder Rhian Allen.
END_OF_DOCUMENT_TOKEN_TO_BE_REPLACED

The Duke and Duchess of Sussex have officially announced the birth of their daughter named Lilibet 'Lili' Diana Mountbatton Windsor.
END_OF_DOCUMENT_TOKEN_TO_BE_REPLACED

Wow, Rebel Wilson is looking incredible! The Aussie beauty recently shared a snap of herself on Instagram flaunting her new figure. Last year, the Pitch…
END_OF_DOCUMENT_TOKEN_TO_BE_REPLACED