Imagine being able to help your daughter become a Mother, to give her the gift of life. Theresa Hohenhaus has done just that by carrying her grandson for her daughter. 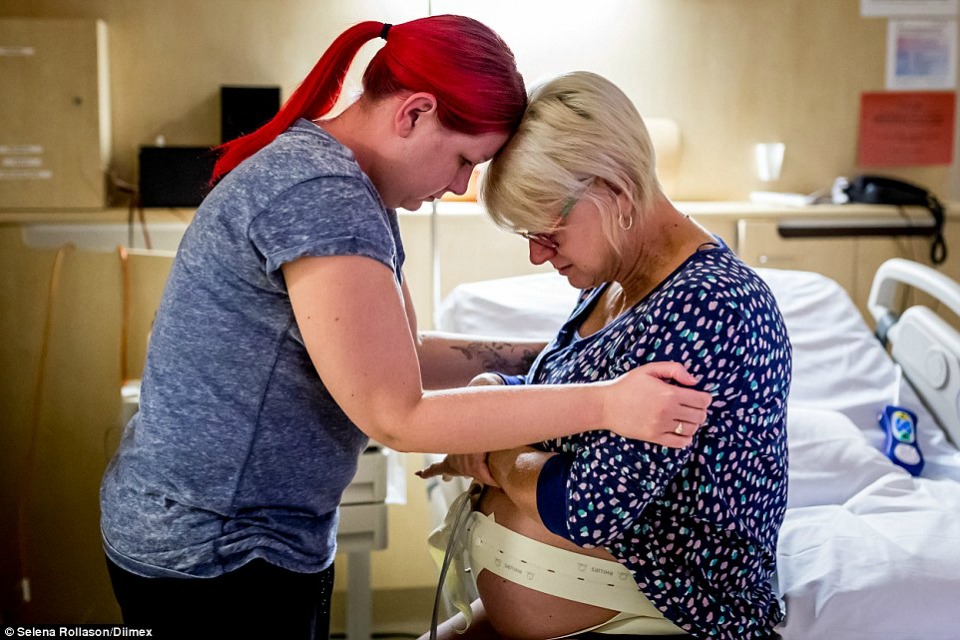 At the age of 20, Alice started her first round of IVF treatment with a donor. At the age of 23 she fell pregnant, unfortunately losing the baby at 15 weeks. Suffering a major haemorrhage after losing her baby, she found out her worst nightmare; she could never carry a baby herself. She would be putting her own life at risk by having a baby and was advised to use a surrogate.

That’s when Mum Theresa stepped in. Already having 5 of her own and fostering up to 50 children, Theresa knew it was the right thing to do. At first, Alice said ‘no, you can’t’ but her Mum insisted so they decided to try.

Theresa knew she was pregnant straight away, having a kind of instant morning sickness, something she experienced with 5 of her own pregnancies. 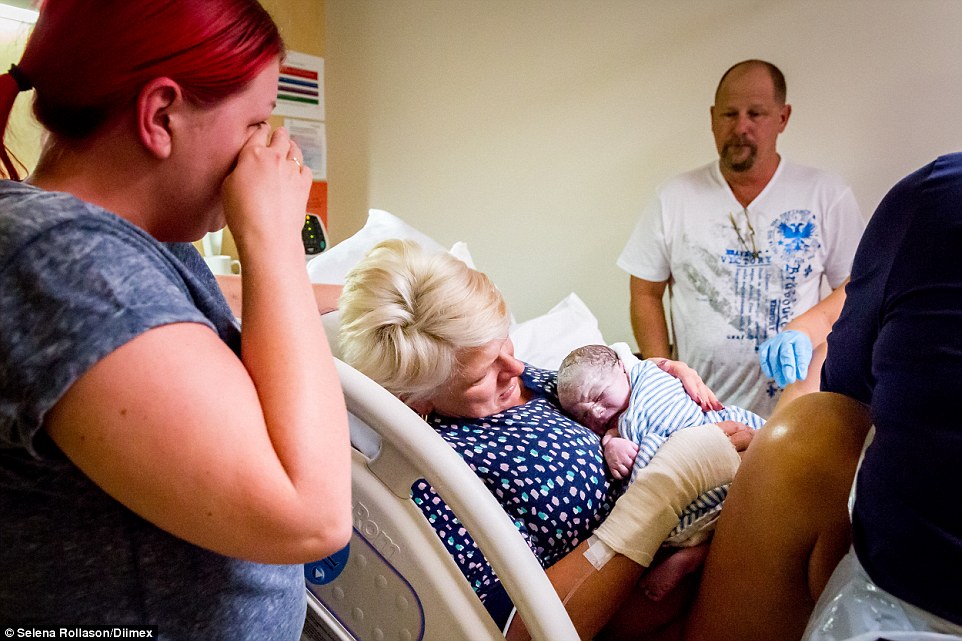 Alice was in remission at the age of 8 and Doctors performed tests to see if Mum or Dad, Craig were a bone marrow match. Unfortunately they were not but Doctors suggested having another child to be a borrow marrow donor in case Alice relapsed. James, now 20, saved his sisters life 2 years later by being a donor.

During the pregnancy, Alice went to every single appointment and scan with her Mother. She wished it could be her but experiencing the pregnancy the best she could through her Mum, was the only was to have a child of her own.

Theresa was induced 2 weeks early at Ipswich hospital, 45 minutes away from Brisbane. Born on Thursday, June 2 at 5:30pm, Parker is absolutely everything Alice wanted; he is perfect.

Alice has one more frozen embryo and Theresa has already offered to carry Parker’s sibling, when the time is right.

Congratulations, the bond between all three of you is very special.