We’d like to bless you with some of the hottest celebrity dads. Of course we’ve thrown in a few shirtless ones too. You’re welcome.

Seven Of The HOTTEST Celebrity Dads 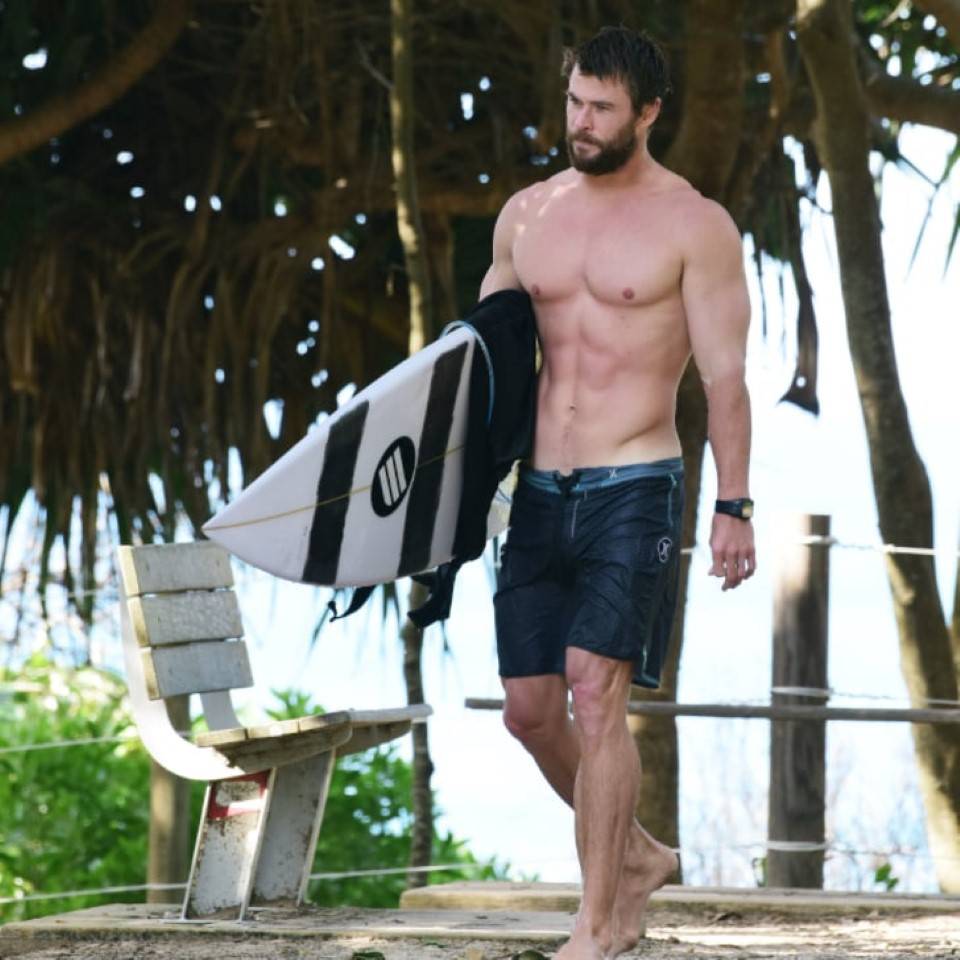 We can’t do a hottest celeb dads article and not include the hottest one himself. The fact that Chris is so humble and down to earth makes us love him even more. Let me tell you, it was a tough choice between 507 shirtless photos of Chris. Ryan Reynolds. This man has become one of the hottest dads around. Couple that with his HILARIOUS tweets about his wife and kids and you can’t not love him. Good looking and humour? Yes please. 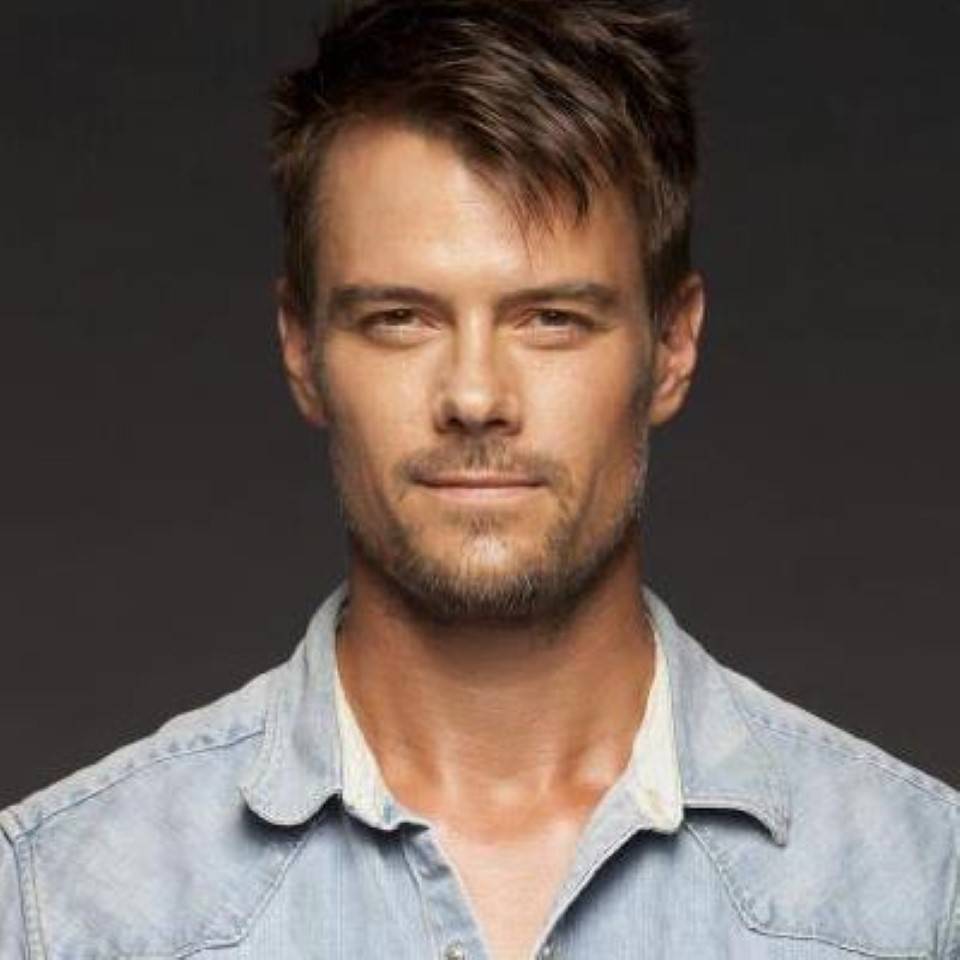 Husband to Fergie, this actor has a stare so piercing, it looks like he can see what we’re thinking. We certainly hope not, because it’s of him…. Shirtless. 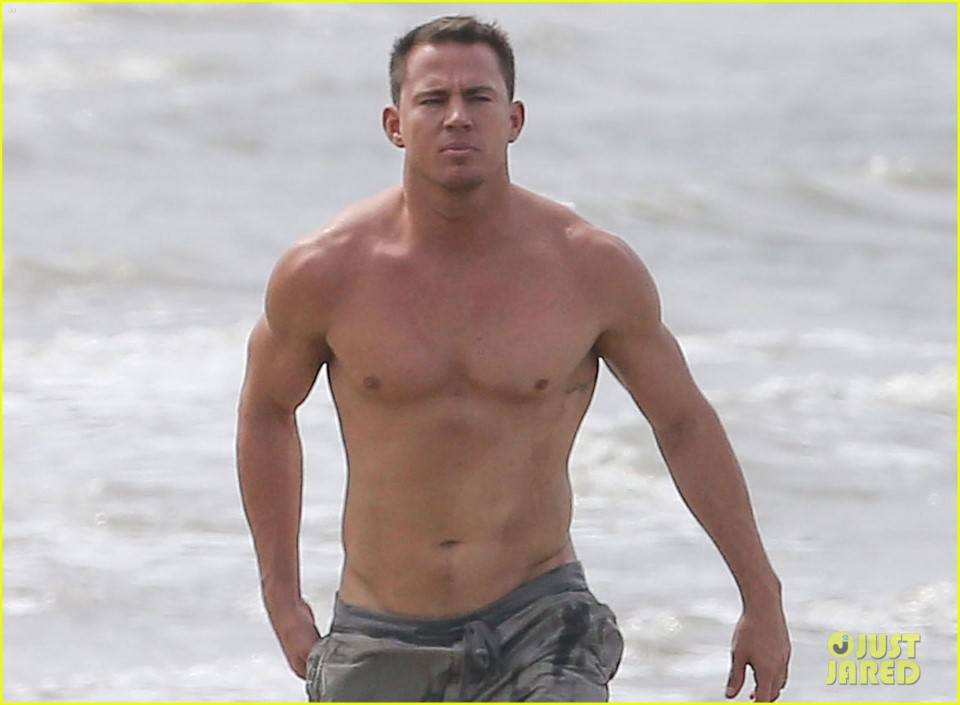 Two words. Magic Mike. If you want to enjoy 2 full hours of shirtless Channing, hire that movie out. AND there’s a Magic Mike 2 as well. That’s my Sunday taken. 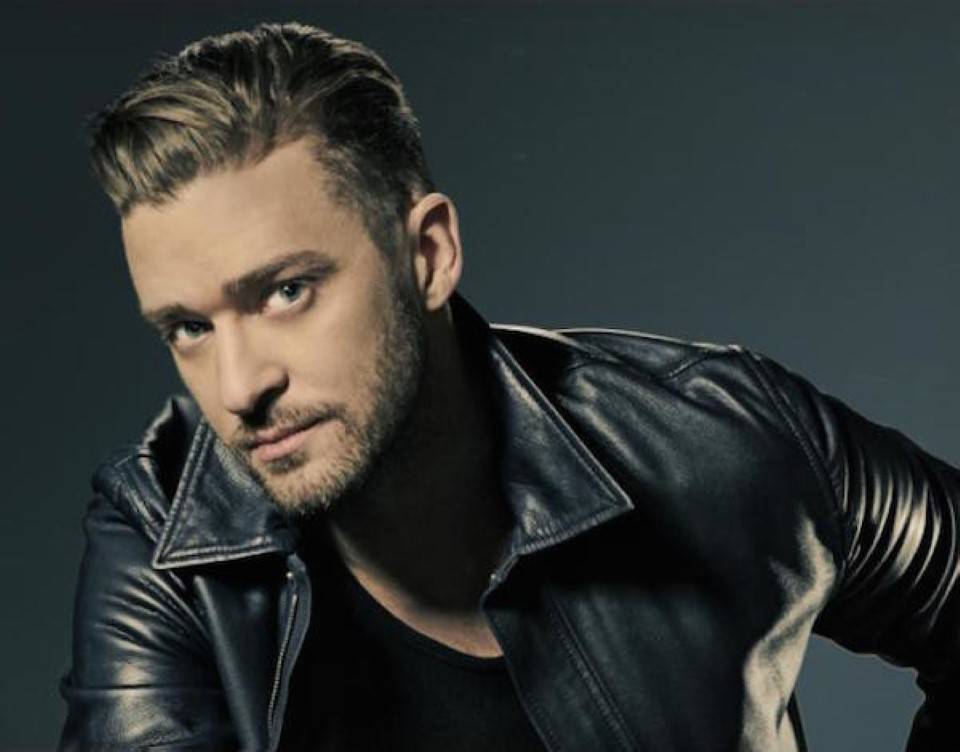 At every stage of JT’s hottness, women have swooned over him. Even with his noodle hair in the 90’s, women LOVED him. Since becoming a father, he’s gone from a 8/10 to a solid 10. 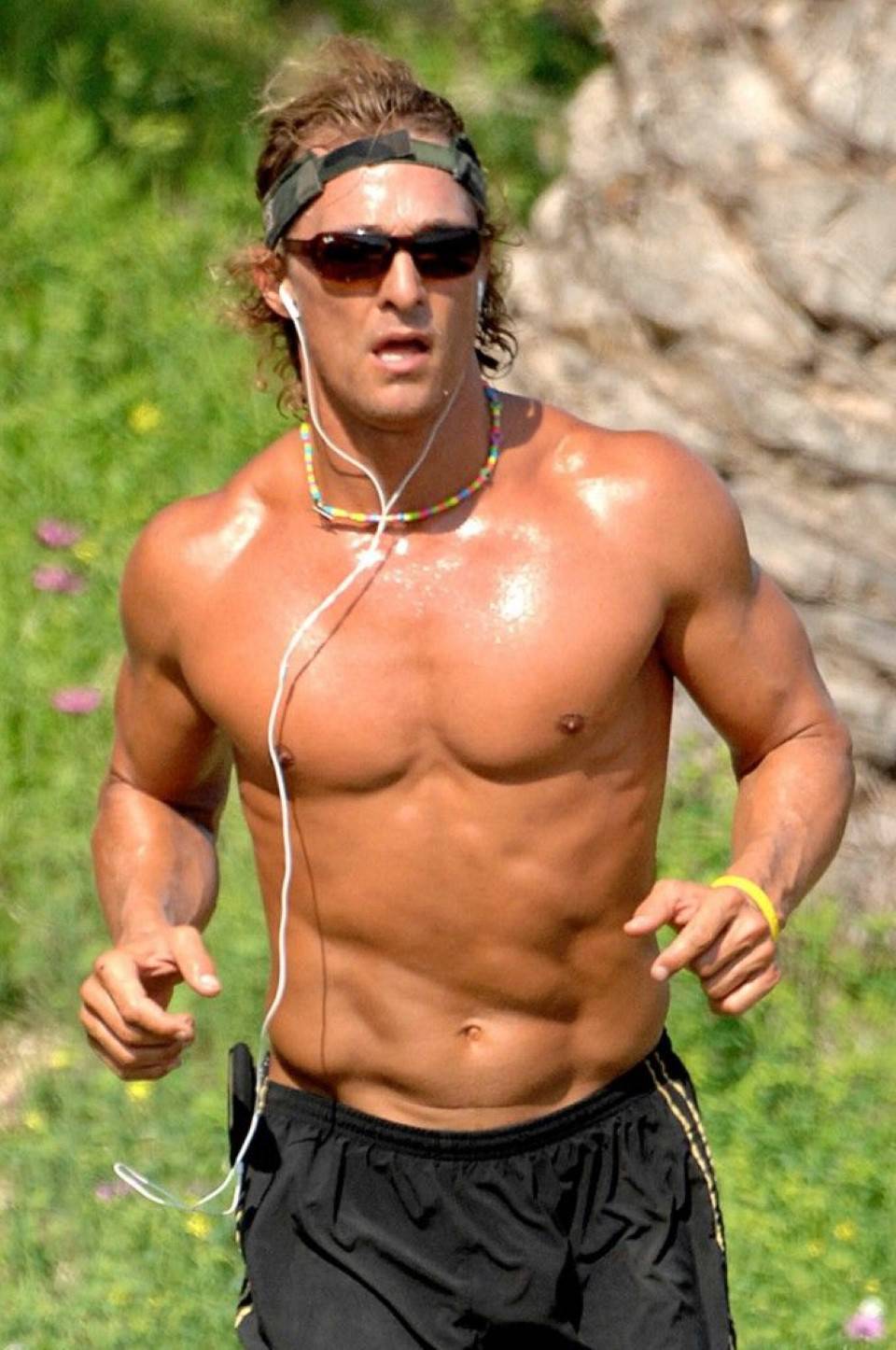 It’s hard to find a photo of Matthew McConaughey with a shirt on. And we are A-OK with that. This celebrity dad loves keeping healthy with copious photos of him running along a beach. 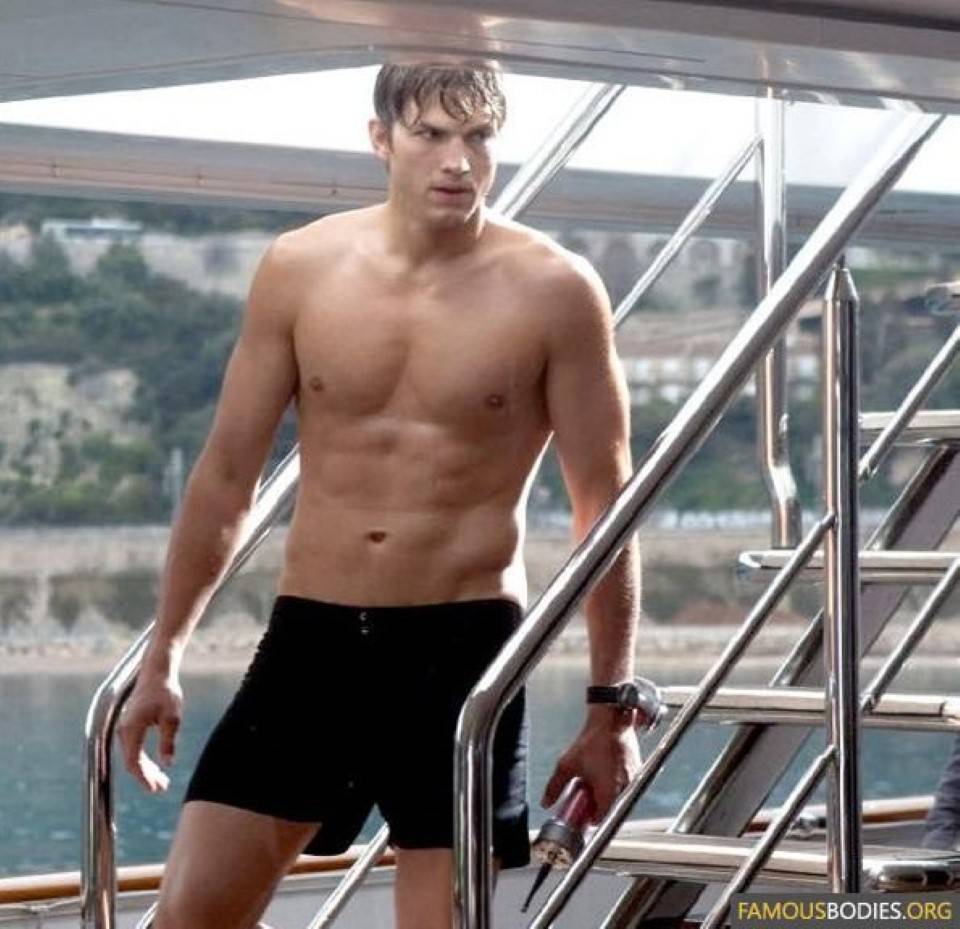 From the not-so-smart kid on That 70’s Show, to an incredibly hot spy, Ashton is super versatile. This papa is awaiting the arrival of his second baby with wife, Mila Kunis.

I know we’ve been a little slack on the eye candy weekly but we promise to fix that issue ASAP.

Millions of Australian households are set to be slugged by soaring electricity costs - Get these great budgeting tips.
END_OF_DOCUMENT_TOKEN_TO_BE_REPLACED

As a new study has found that parents are getting so much less sleep than anyone ever realised!
END_OF_DOCUMENT_TOKEN_TO_BE_REPLACED