Mark Wahlberg got the guns out when he hit the beach with his family in Barbados this week. 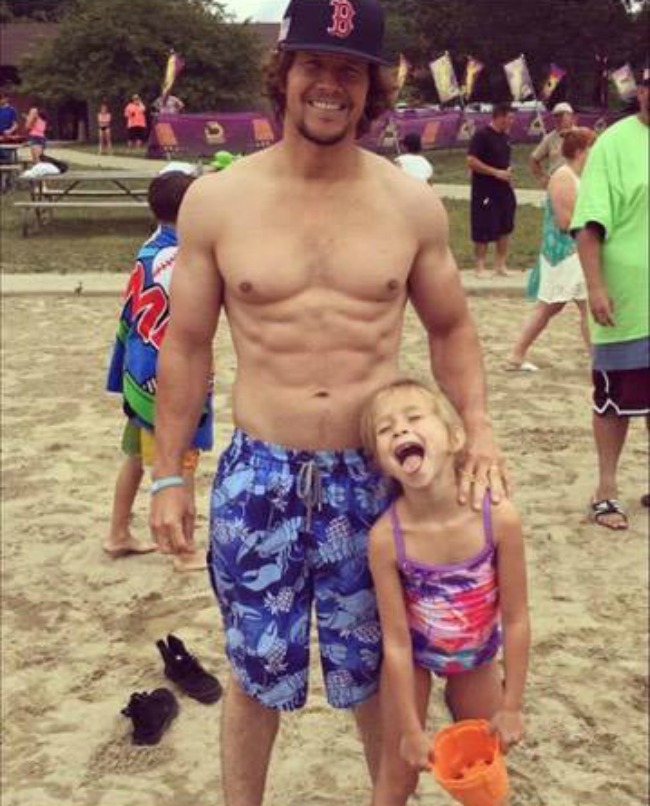 Enjoying some downtime with his wife Rhea and their four children, the 45-year-old showed the world that he’s still got it!

Strolling the beach and hitting the waves in just his boardshorts, Mark mingled and took photographs with fans as he took some solo time.

Gearing up for a big 2017, Mark needed the downtime. His new movie, Patriot’s Day, opens in wide release on the 13th January and it’s already causing controversy.

Covering the real life Boston Marathon bombing, the wife of one of the bombers has criticised the film for insinuating that she knew of the bombing before it took place.

The star’s latest instalment in the Transformers franchise, Transformers: The Last Knight, is hitting the cinemas in June.

As a new study has found that parents are getting so much less sleep than anyone ever realised!
END_OF_DOCUMENT_TOKEN_TO_BE_REPLACED

Every week The Healthy Mummy runs different competitions with LOADS of fabulous prizes to be won! See if you are one of the lucky winners!
END_OF_DOCUMENT_TOKEN_TO_BE_REPLACED

A woman was shocked to discover that her mother-in-law wanted to throw a 'grandma shower' ahead of welcoming her first grandchild.
END_OF_DOCUMENT_TOKEN_TO_BE_REPLACED

CHOICE has also released some tips on how to save at the supermarket, keep food longer, save on energy bills and tackle the rising petrol…
END_OF_DOCUMENT_TOKEN_TO_BE_REPLACED