After welcoming a new baby last week, Sir Mick Jagger and his ballerina girlfriend Melanie Hamrick have shared their son’s name and an adorable photo of him via Instagram. 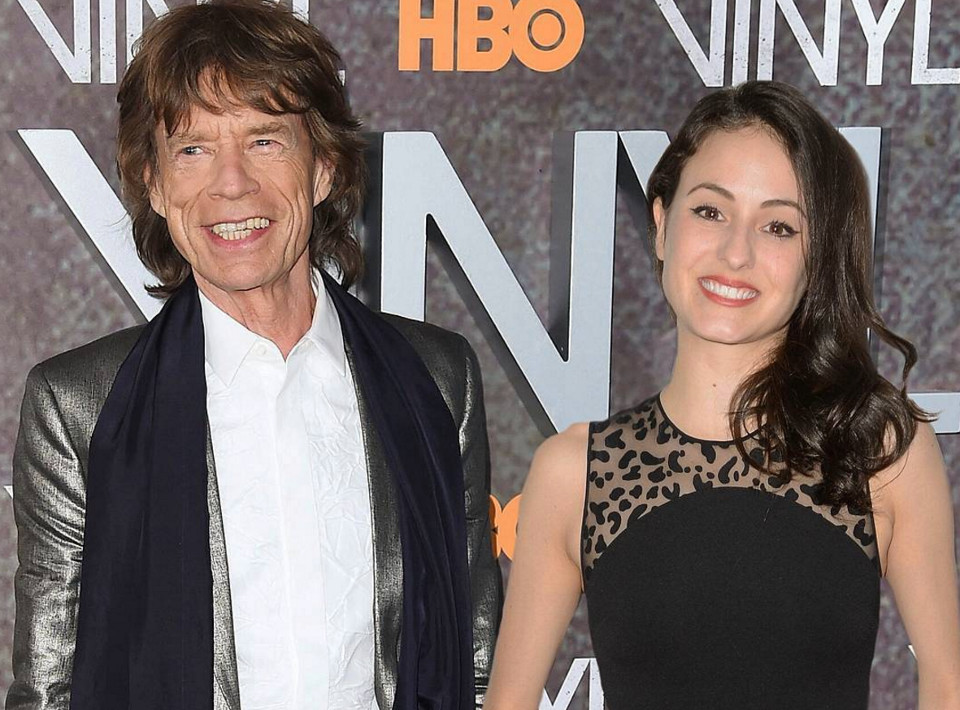 First there was Dream (Kardashian). Then Dimitri (Kutcher). Welcome the next generation of celebrity royalty to enter the world – Deveraux Basil Octavian Jagger.

Proud new mum Melanie shared a beautiful shot of her little dude in a blue onesie. And while Melanie reveals her son’s first name, it was actually Elizabeth, Mick Jagger’s daughter, who posted the full name via Instagram a few hours after Melanie shared her photo.

I’m so love with my baby Deveraux Jagger ? Thank you @lizzyjagger for the sweet introduction ?? ❤️

Deveraux is the littlest of the Jagger clan. Mick, 73 has seven other children – Karis, Jade, Elizabeth, James, Georgia, Gabriel and Lucas. Mick also has five grandchildren.

Little Deveraux is the first child for 29-year-old Melanie Hamrick. And while his name is definitely a doozy, it’s also quite meaningful. Basil was Mick’s late father’s first name and Octavian means ‘born eighth’ in Latin.

Deveraux is a popular surname in France and is also the name of a lost village in the UK but it a very uncommon first name in the US and Australia.

Until now…of course. Because celebrities have an uncanny ability to transform completely unique names into chart-topping trendsetting names. Just look at Luna, Zeppelin and Darcy.

Have a look at some of the other adorable names that celebrities are naming their babies.

There’s nothing more refreshing than seeing celebrities get real and LOOKING just like us - especially after giving birth!
END_OF_DOCUMENT_TOKEN_TO_BE_REPLACED

Fiona Falkiner pledged to get healthy following the birth of her son Hunter in March and has been following the 28 Day Weight Loss Challenge.
END_OF_DOCUMENT_TOKEN_TO_BE_REPLACED

Fiona Falkiner has opened up about her journey on 28 Day Weight Loss Challenge in a gorgeous video interview with Healthy Mummy founder Rhian Allen.
END_OF_DOCUMENT_TOKEN_TO_BE_REPLACED

The Duke and Duchess of Sussex have officially announced the birth of their daughter named Lilibet 'Lili' Diana Mountbatton Windsor.
END_OF_DOCUMENT_TOKEN_TO_BE_REPLACED

Wow, Rebel Wilson is looking incredible! The Aussie beauty recently shared a snap of herself on Instagram flaunting her new figure. Last year, the Pitch…
END_OF_DOCUMENT_TOKEN_TO_BE_REPLACED