Prince Harry has reportedly revealed he will be taking his two full weeks of paternity leave when his first child is born.

According to a friend of the 34-year-old royal, Harry wants to be perceived as a “modern dad.”

“He doesn’t need to take paternity leave because he doesn’t work in the way most people do, but he thinks it’s a very modern dad thing to do,” the friend told the Express.

We’re sure this decision comes as some relief for his 37-year-old wife Meghan Markle.

What’s more, it’s being reported that Harry’s grandma, Queen Elizabeth, is happy for him to take paternity leave.

“I’m sure Her Majesty will accommodate a break from duties,” a royal aide told the publication.

In Australia, an eligible working dad or partner will receive up to two weeks of government-funded pay. Parental Leave Pay is currently $719.35 per week before tax. This is based on the weekly rate of the national minimum wage.

The Duke of Sussex visited the Scar Free Foundation’s new centre at Queen Elizabeth Hospital — which will support the creation of bespoke psychological interventions to help veterans and their families adjust to living with an altered appearance such as physical scarring or limb loss. More than 6,000 members of the British armed forces have been seriously injured or scarred in recent conflicts. The Scar Free Foundation centre’s new study UNITS (Understanding Needs and Interventions for the Treatment of Scarring), will involve over 200 veterans from recent operations in Iraq and Afghanistan, and aims to better understand and address the psychological needs of military personnel affected by appearance altering conflict wounds.

How much time did Prince William take off after his children were born?

Harry’s brother Prince William took time off from work when Prince George was born in 2013. According to Hello! magazine, both he and his wife, the Duchess of Cambridge Kate Middleton, took time off official duties to spend with their first born.

The couple are also reported to have done the same thing when Princess Charlotte was born in 2015.

However, William only took a few days off when Prince Louis was born in April 2018. He was seen at royal official engagements two days after his third child’s birth.

“William was able to enjoy some family time… over Easter and with the Prince of Wales already incredibly busy with overseas tours and Harry in full wedding preparation mode, it makes sense for him to carry out engagements,” says Emily Nash, royal correspondent for Hello! magazine.

Meanwhile, it looks like Harry is getting in some parenting duties before the birth of his first child.

The royal has been made godfather to his cousin Zara Tindall’s ten-month-old daughter Lena.

Awww! The countdown to the next royal baby is on now!

Prince Harry’s first ‘dad joke’ about Meghan Markle’s pregnancy: ‘Is it mine?’

Make your pregnancy a healthy experience! 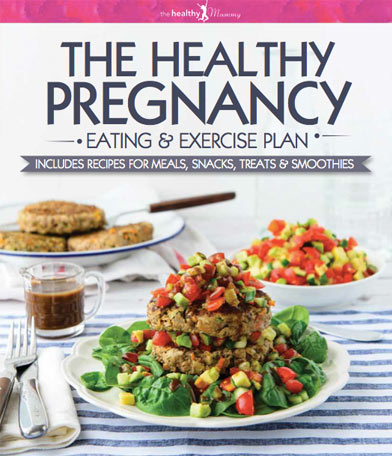 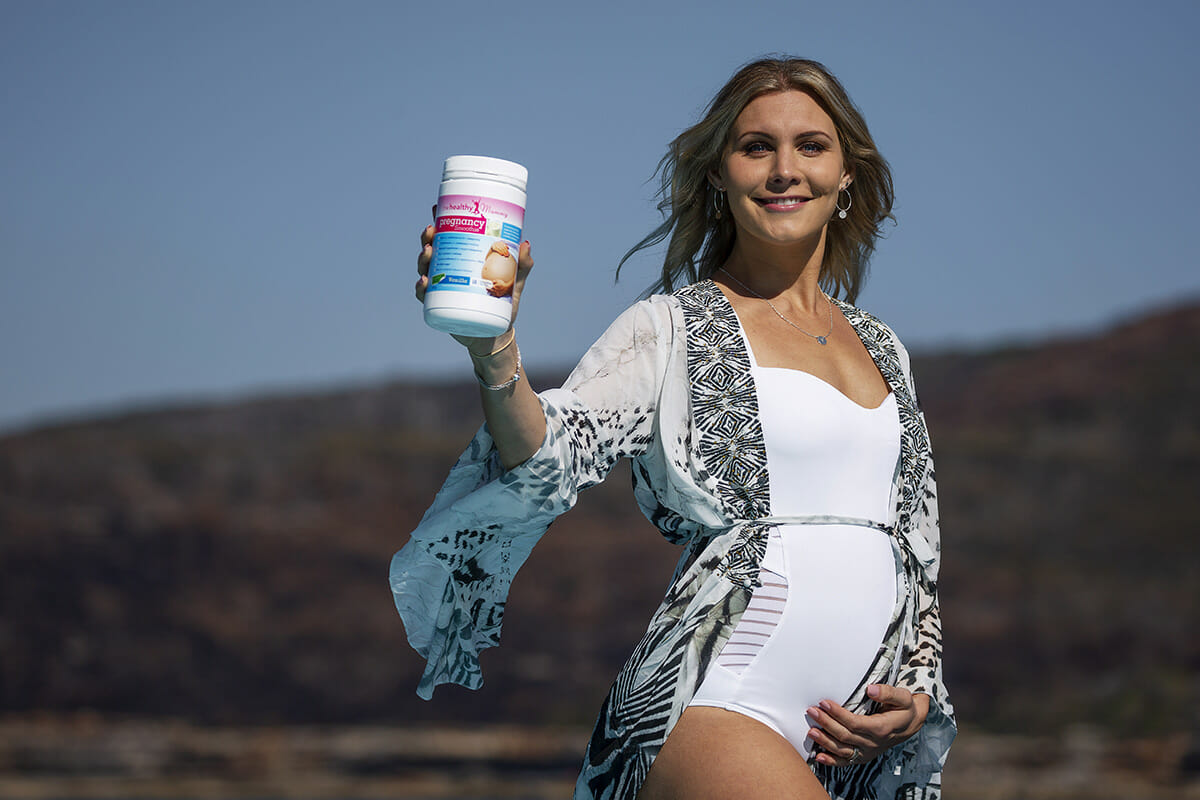 Millions of Australian households are set to be slugged by soaring electricity costs - Get these great budgeting tips.
END_OF_DOCUMENT_TOKEN_TO_BE_REPLACED

As a new study has found that parents are getting so much less sleep than anyone ever realised!
END_OF_DOCUMENT_TOKEN_TO_BE_REPLACED

Every week The Healthy Mummy runs different competitions with LOADS of fabulous prizes to be won! See if you are one of the lucky winners!
END_OF_DOCUMENT_TOKEN_TO_BE_REPLACED