Previous article
Lifestyle › Prince William reveals his and Kate Middleton’s parenting concern: ‘How do we deal with this?’
Next article

Prince William has opened up about what concerns both him and his wife Kate Middleton when it comes to parenting.

It turns out, the couple – who are parents to Prince George, five, Princess Charlotte, three, and six-month-old Prince Louis, are worried about finding a balance for the time their children spend online.

Last week the couple had an engagement at the BBC in London to mark Anti-Bullying Week.

The Duke of Cambridge admitted they were still working out a balance for allowing his kids time online, adding it was “quite difficult”.

“We still haven’t worked out what the right balance is for online time,” he admitted. “It’s quite difficult, it’s still a very fluid dynamic.

“We’re going to have that discussion with our family, how on earth are we going to police and have family time when the phones are all put down and you’re offline?

“Because we’re all so connected now that we’ve got to say, ‘right, for instance, we’re eating now’.”

The 36-year-old royal added: “This generation are going to be the first generation to grow up fully immersed in mobile phones, social media, lots of stuff.

Screen time isn’t bad for your kids – as long as they have a friend, claim experts

Meanwhile, the heir to the British throne recently opened up about the adjustments he’s made since becoming a dad.

“I’ve struggled at times. The alteration from being a single independent man to going into marriage and then having children is life-changing,” he admitted on chat show Talk Vietnam in 2016. 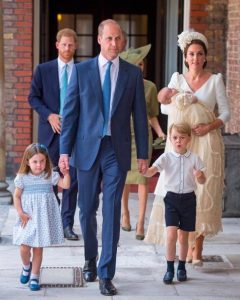 “I adore my children very much and I’ve learnt a lot about myself and about family just from having my own children,” he added.

“George is a right little rascal sometimes, he keeps me on my toes but he’s a sweet boy. And Charlotte, bearing in mind I haven’t had a sister so having a daughter is a very different dynamic.

“So, I’m learning about having a daughter, having a girl in the family.”

This parenting gig is tough, and it can get to any of us at any time. Even if you’re a prince. Enjoy your sleep, Will. Like Kate, we’re jealous of you too! 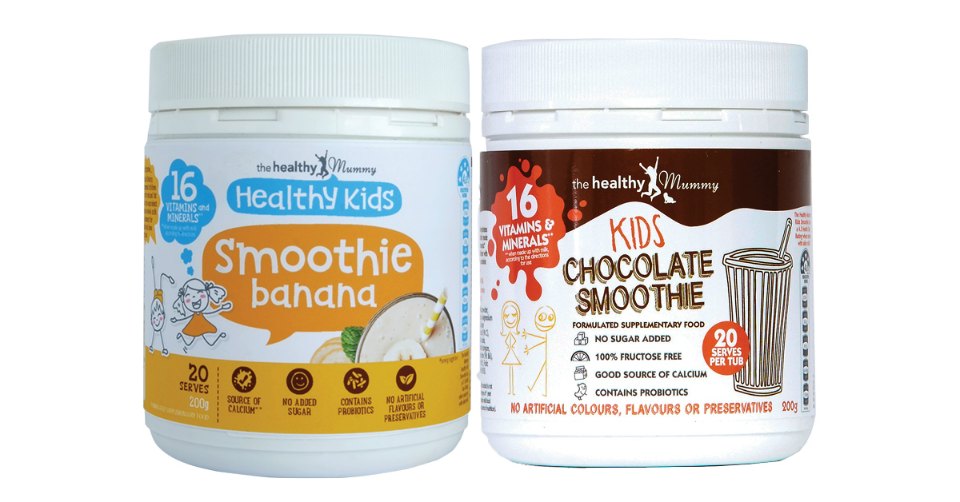 A woman was shocked to discover that her mother-in-law wanted to throw a 'grandma shower' ahead of welcoming her first grandchild.
END_OF_DOCUMENT_TOKEN_TO_BE_REPLACED

CHOICE has also released some tips on how to save at the supermarket, keep food longer, save on energy bills and tackle the rising petrol…
END_OF_DOCUMENT_TOKEN_TO_BE_REPLACED

For eight schools in NSW, the traditional school start and ending times have come to an end for a period of time.
END_OF_DOCUMENT_TOKEN_TO_BE_REPLACED

A new ‘sexercise’ calculator has revealed which sex positions are most likely to take inches off your waistline!
END_OF_DOCUMENT_TOKEN_TO_BE_REPLACED