Prince Harry is known for being a bit of a rebel in the royal family, but there are some royal baby protocol he and his wife Meghan Markle will have to fall in line with.

According to royal commentator Victoria Arbiter, the Duke and Duchess of Sussex – despite being rule breakers – won’t have much freedom when it comes to naming their child.

The closer you are to the throne, the more traditional name you must have

“Royals, however, also have to consider the great responsibility in naming a new member of the family and I expect they want to be a hundred per cent certain of their choice before announcing the name and sealing the baby’s place in history,” she told Town and Country.

Apparently, the closer you are to  the throne, the more traditional your name must be.

Their baby, who is due between March and May 2019, will be eighth in line to the throne after Prince Harry.

The Daily Mail reports that Harry and Meghan’s child will be referred to as Earl of Dumbarton if he is a boy or Lady Mountbatten-Windsor if she is a girl. That is, unless the Queen bestows the title of prince or princess on them.

Will Diana be top of the list if they have a girl?

It’s speculated names such as Arthur or Alexander for a boy and Diana, Alice and Grace are high up the list, according to Sportsbet.

“Harry and Meghan could take that one step further by using Diana as a first name,” adds Pamela.

“Diana is the name of the Roman goddess of the moon and the hunt. Her Greek equivalent is Artemis, which could be an alternative choice.”

If the couple have a boy, Pamela believes Meghan will choose Alvin, after her grandfather, Alvin Ragland.

“Alvin was an antique dealer who left his house in Los Angeles to Meghan’s mum Doria,” Pamela explained.

Our predictions for baby names for Meghan and Harry 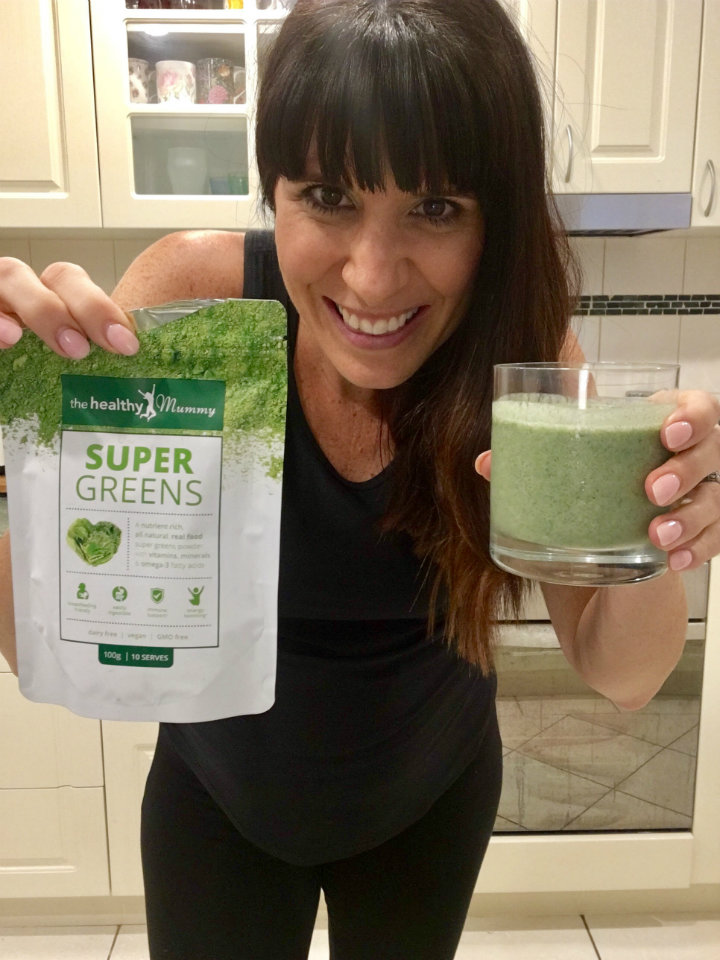 Our AUGUST 28 Day Weight Loss Challenge is our ENERGY BOOSTING Challenge. Challenge members will get access to meal plans that are QUICK TO MAKE, easy to prepare and can HELP INCREASE ONE’S energy!

Our August Challenge is on NOW!

Healthy Mummy Founder shows the EXACT 7 day meal plan to eat that will help you to lose the Easter kilos!

5 detox salads to help you shred the Easter tum

If you’ve eaten your body weight in chocolate eggs this Easter – then don’t worry, we’re here to help you get back on track by…
END_OF_DOCUMENT_TOKEN_TO_BE_REPLACED

Samara shares why it’s so important to look after yourself

Time and time again, we hear mummies say the reason they decided to sign up to the 28 Day Weight Loss Challenge is because they…
END_OF_DOCUMENT_TOKEN_TO_BE_REPLACED

Charlotte Darby has lost 23kg after signing up to the 28 Day Weight Loss Challenge and managed to reduce her blood pressure, as it was…
END_OF_DOCUMENT_TOKEN_TO_BE_REPLACED

Mum makes a Healthy and HUGE Easter family feast for 10 people for under $150!

For just $147, Rhian Allen prepared an incredible Easter feast for ten including all your Easter favour like Hot Cross Buns and Slow Cooked Lamb!
END_OF_DOCUMENT_TOKEN_TO_BE_REPLACED